From Varun Dhawan-Anushka Sharma in Sui Dhaga to Alia Bhatt-Vicky Kaushal in Raazi, these unusual jodis have been a hit this year

With Sui Dhaga - Made In India, we see a fresh jodi - Anushka Sharma and Varun Dhawan - coming together.

2018 has been a good year so far for the Hindi film industry. The film calendar yet has given a good mix of movies. We’ve had horror comedy to historical drama making a moolah at the box office. While good story telling is one of the crucial factors behind the success of a movie, unusual pairing of actors and actresses is also play an important role in the success of the film. It wouldn’t be wrong to deem 2018 as the year of unusual on-screen pairings.

There have been some unimaginable pairings that have brought magic to the big screen. A recent and ideal example would be Anushka Sharma and Varun Dhawan. Their jodi created a buzz among movie buffs. Who would have thought about a year or two ago that the couple would cross paths and star together in performance driven roles? But this isn’t the only pairing that has got us going wow! Here’s a look a few other on-screen pairs that we hadn’t imagined together earlier, but they created memorable chemistry on the screen... Also Read - Katrina Kaif's Bridal Looks: 5 times the bride-to-be donned the gorgeous dulhan avatar and looked jaw-droppingly stunning [VIEW PICS] 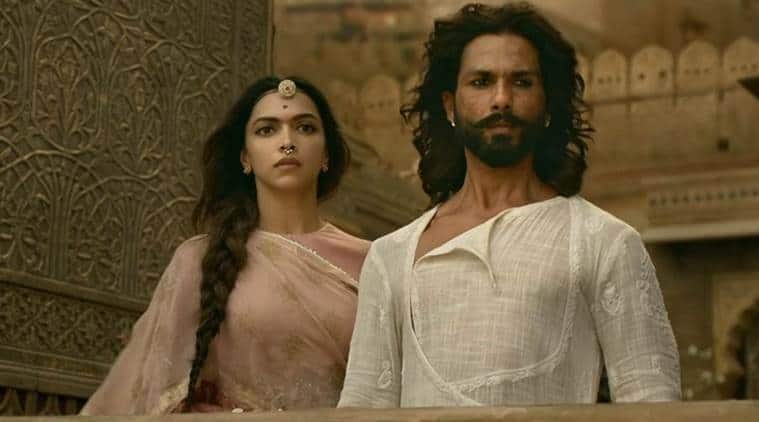 The unlikely pair came together for the year’s most controversial film so far, Padmaavat. While we admit that Ranveer Singh put up a powerful performance, we thoroughly enjoyed the innocent love between Maharawal Ratan Singh and Padmaavati. 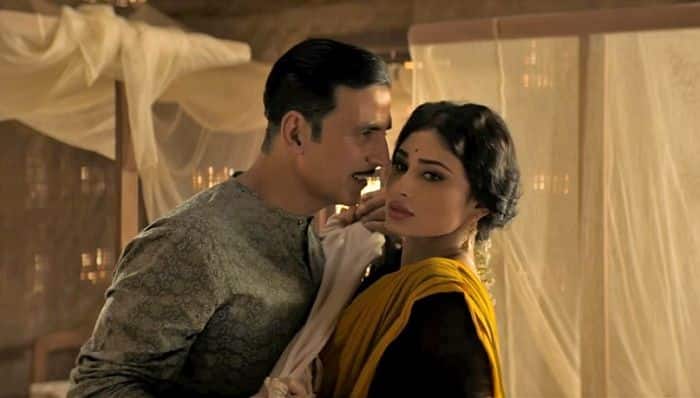 The fresh jodi struck gold at the box office with their sports movie Gold. The couple’s pairing was loved by all since the time Gold’s trailer dropped and they put up a good show in the film. 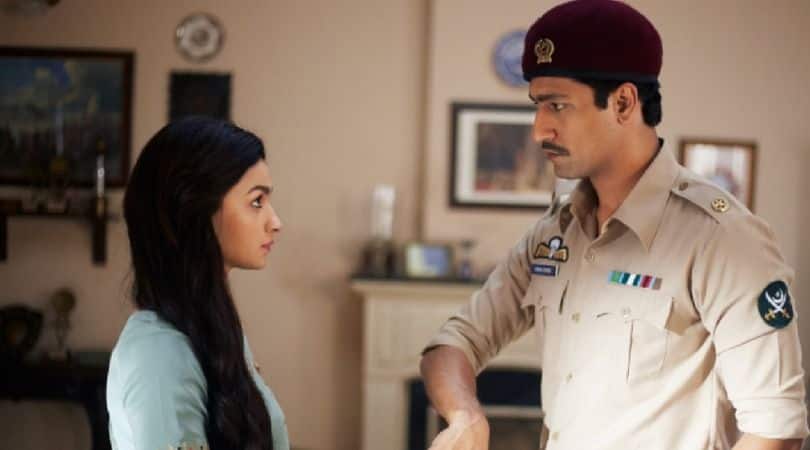 Now this is called a firecracker of a pairing. Two amazingly talented stars set fire to the big screen with their sizzling chemistry in Raazi. 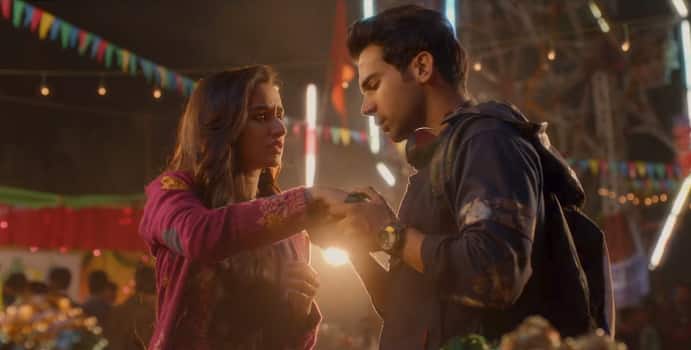 A jodi that stunned everyone with Stree. Their pairing was loved by everyone and they managed to bring in audience to the theatres just with the help of word of mouth. 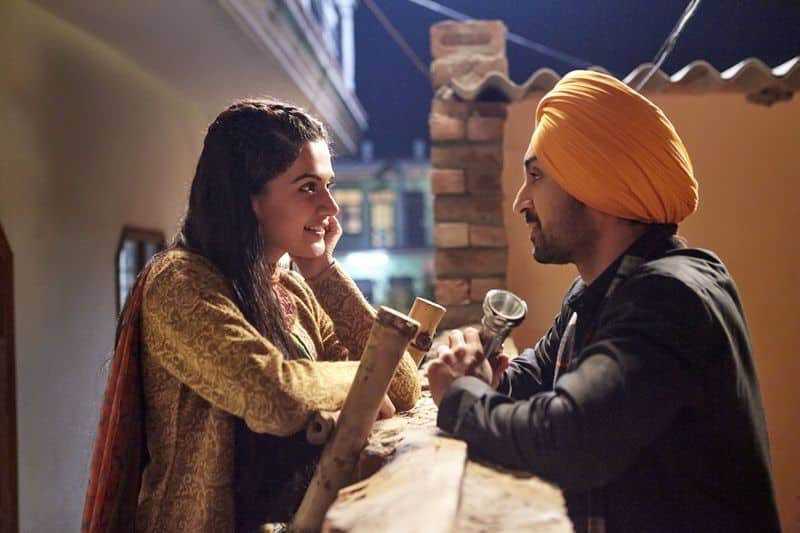 The couple brought a simple love story to life in the hockey-based movie Soorma. Who do you think made the best unusual jodi of the year yet? Tweet to @bollywood_life and let us know!