Fukrey stars Ali Fazal and Richa Chadha to get married in September? This is what we know of the Big Fat Wedding

Fukrey stars Ali Fazal and Richa Chadha planning to marry in September with functions in Delhi and Mumbai? This is what we know so far 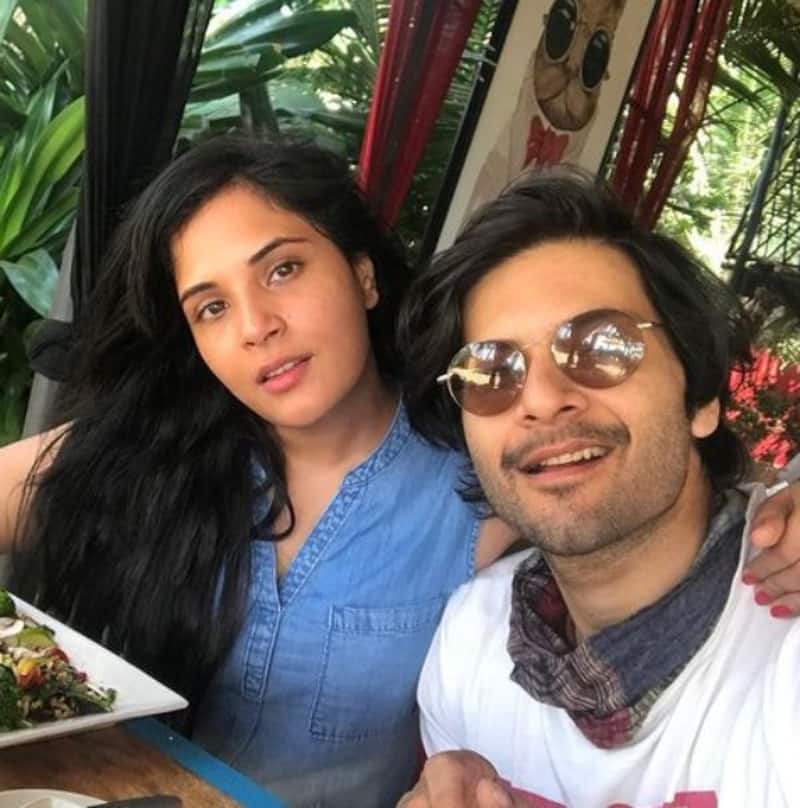 It looks like Ali Fazal and Richa Chadha will soon become man and wife. As per reports, the couple are all set to have their wedding in September 2022. It seems they are planning a couple of ceremonies. One of them will happen in Delhi. Richa Chadha is from the capital city. The two are also planning a function in Mumbai. We guess this is more for their industry friends. The couple had plans to marry in 2020 but had to postpone the wedding due to the pandemic. Later, they thought of a date in March 2022 but got tied up with too much work. Also Read - Richa Chadha-Ali Fazal won't take the Vicky Kaushal-Katrina Kaif route; will announce wedding in grand style [EXCLUSIVE]

The couple's love story started on the sets of Mrighdeep Singh Lamba's Fukrey in 2012. They became good friends and love blossomed soon after. After dating for seven long years, Ali Fazal proposed to Richa Chadha. She had said that it was she who first confessed her love to him while they were watching a movie at her place. It took Ali Fazal three months to revert back to her love confession with an yes. They kept their relationship a secret for seven long years. Ali Fazal and Richa Chadha made their relationship official when they walked in hand-in-hand for the world premiere of Victoria and Abdul in Venice. The two later posted some romantic pics from the city. Also Read - Panga actress Richa Chadha on falling in love with Ali Fazal: It's nothing short of a miracle (Exclusive)

It seems Ali Fazal proposed for marriage when they were in the Maldives. He had planned a small intimate dinner. Just as they finished eating, he popped a bottle of champagne and went down on his knees for Richa Chadha. Ali Fazal has been making a name for himself in the West. He was seen in Death On The Nile which came out in February 2022. The film starred Gal Gadot in lead role. Richa, on the other hand, will be reprising her role of Bholi Punjaban in the third movie of the Fukrey series.