Gabbar Is Back, Kuch Kuch Locha Hai, Bombay Velvet, Welcome Back or Tanu Weds Manu Returns - Which film will work at the box office? Vote!

With a flurry of films releasing in quick succession, will the box office drought finally end?

Undeniably, box office success is the most integral part to any film. With a dull period of the first four months in Bollywood, there has hardly been any film which have ushered in huge numbers at the cash registers. While there were few surprise hits like NH10, Badlapur and Dum Laga Ke Haisha, none of them could get in huge numbers. Sadly, there has not even been one film in the 100 crore brigade in the first four months. Also Read - From Bell Bottom to Raazi: These 5 spy thrillers on OTT platforms will keep you hooked to the screens

As many as five big films with high commercial content is releasing in May. Whether it's Akshay Kumar's Gabbar is Back, Sunny Leone's Kuch Kuch Locha Hai, Ranbir Kapoor-Anushka Sharma's Bombay Velvet, Kangana Ranaut's Tanu Weds Manu Returns and John Abraham's Welcome Back, the month of May is flooded with some big releases, coming one after the other. Also Read - From Akshay Kumar, Shilpa Shetty Kundra to Deepika Padukone: 8 Bollywood celebs who don't drink

We take a look at the reasons why the films might or might not work at the box office... Also Read - Bollywood actors who were shockingly REPLACED in film sequels leaving fans disheartened 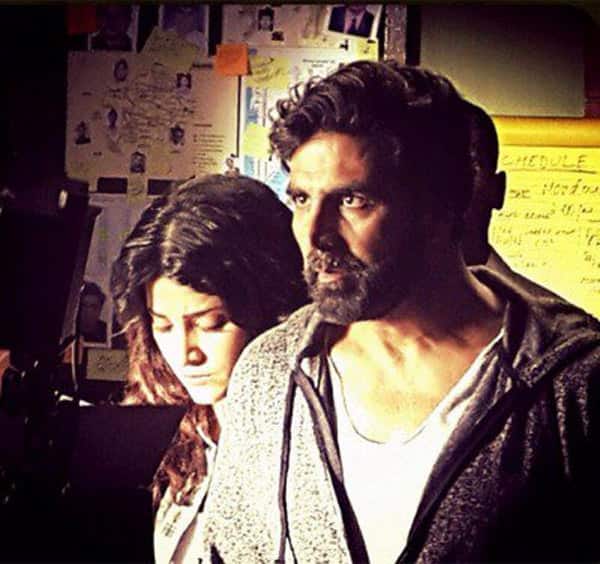 Why it might work? Akshay Kumar! That's a reason enough for people to crowd theatres the next weekend. Not just that, after an exceptionally scripted Baby, this will be a perfect comeback to the genre that Akshay does best- action entertainers. Remember how he struck gold with Rowdy Rathore? We won't be surprised if Gabbar takes the same route. Also, the content of the film has tugged people's hearts. Dealing about corruption, the film tackles the sensitive issue with a lot of drama, action and leaves a subtle message.

Why it might not work? Akshay's films tend to lack the screenplay. There have been many Akki films that have shown promise with the trailer but fizzled out in the end, due to its shoddy execution. Action entertainers also have become too repetitive and with Gabbar is Back, that's possibly the only risk. 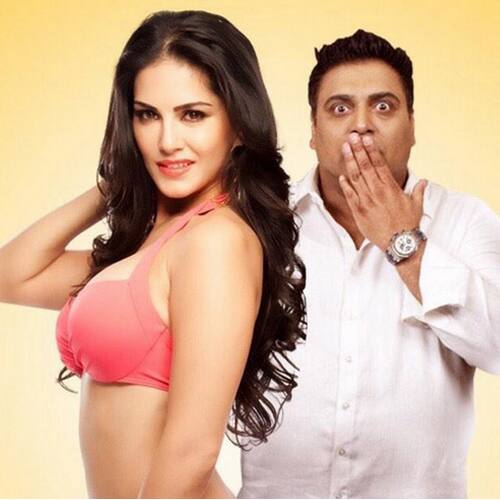 Why it might work? Sunny, Sunny's sexy moves, Sunny's seductive avatar and more of the same ingredients. If Kuch Kuch Locha Hai works, it will only be because it's a Leone film. Just that.

Why it might not work? Sunny's films are just replete with sexual innuendos and bold content. She definitely tries hard but let's get it straight, she can't act. And there will be a time when people will get bored of the same Sunny Leone in all her films. And KKLH might just be the one! 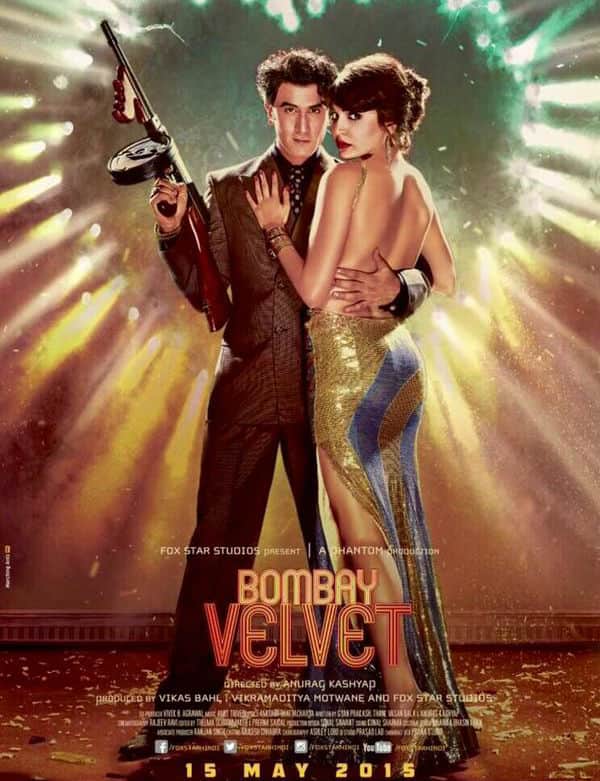 Why it might work? Anushka and Ranbir look sizzling together. But there's something even better than that- Karan Johar's wicked Kaizad Khambatta steals away all the thunder. Ranbir's not had a solo lead film for around one and half years (Forget Roy, please!). All this might work in favour of the film.

Why it might not work? The trailer has received mixed responses. So have the songs. The entire look and feel is a little boring and out of place too. Given that its a period film set in the 60s, the film is bound to have a limited audience reach. Plus, the numerous delays and bad press have only added to their troubles. Already, the film is over-budgeted and it will need immense pushing to get it past that hit mark. 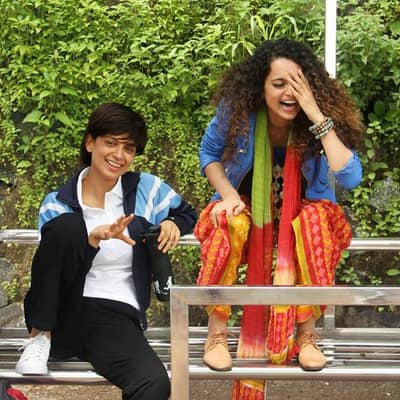 Why it might work? Kangana as Tanu. Kangana as Datto. It's double the fun this time in TWMR. The trailer has caught on like wild fire and 'Banno' is slowly turning out to be this year's London Thumakda. With TWMR, Kangana gets back to the genre that got her recognition as an actor. Funny, entertaining and loaded with emotions, TWMR is the film to watch out for this season.

Why it might not work? Nah! This film is bound to work wonders and how! 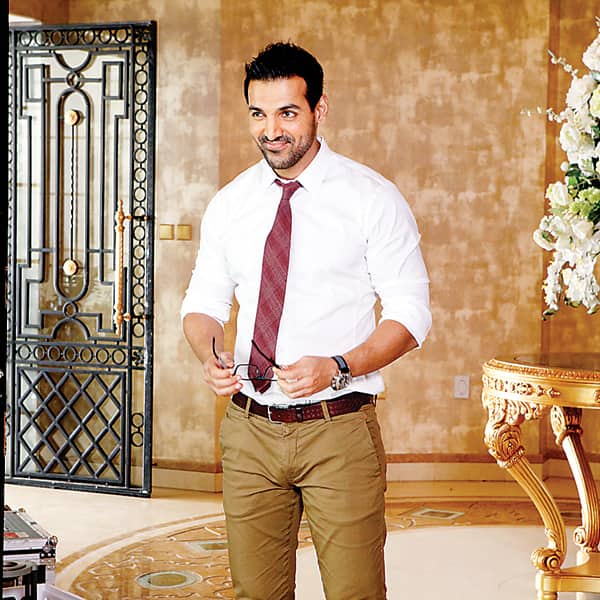 Why it might work? A successful franchise has always brought in numbers. Remember Golmaal, Housefull or Hera Pheri? Welcome Back might also win the laugh trail easily.

Why it might not work? John Abraham with his one and half expressions can play spoilsport. Only that much.