Sunny Deol and Ameesha Patel starrer Gadar 2 was announced in October 2021. In December, the shooting of the film started, and here's an interesting update about the movie's storyline. 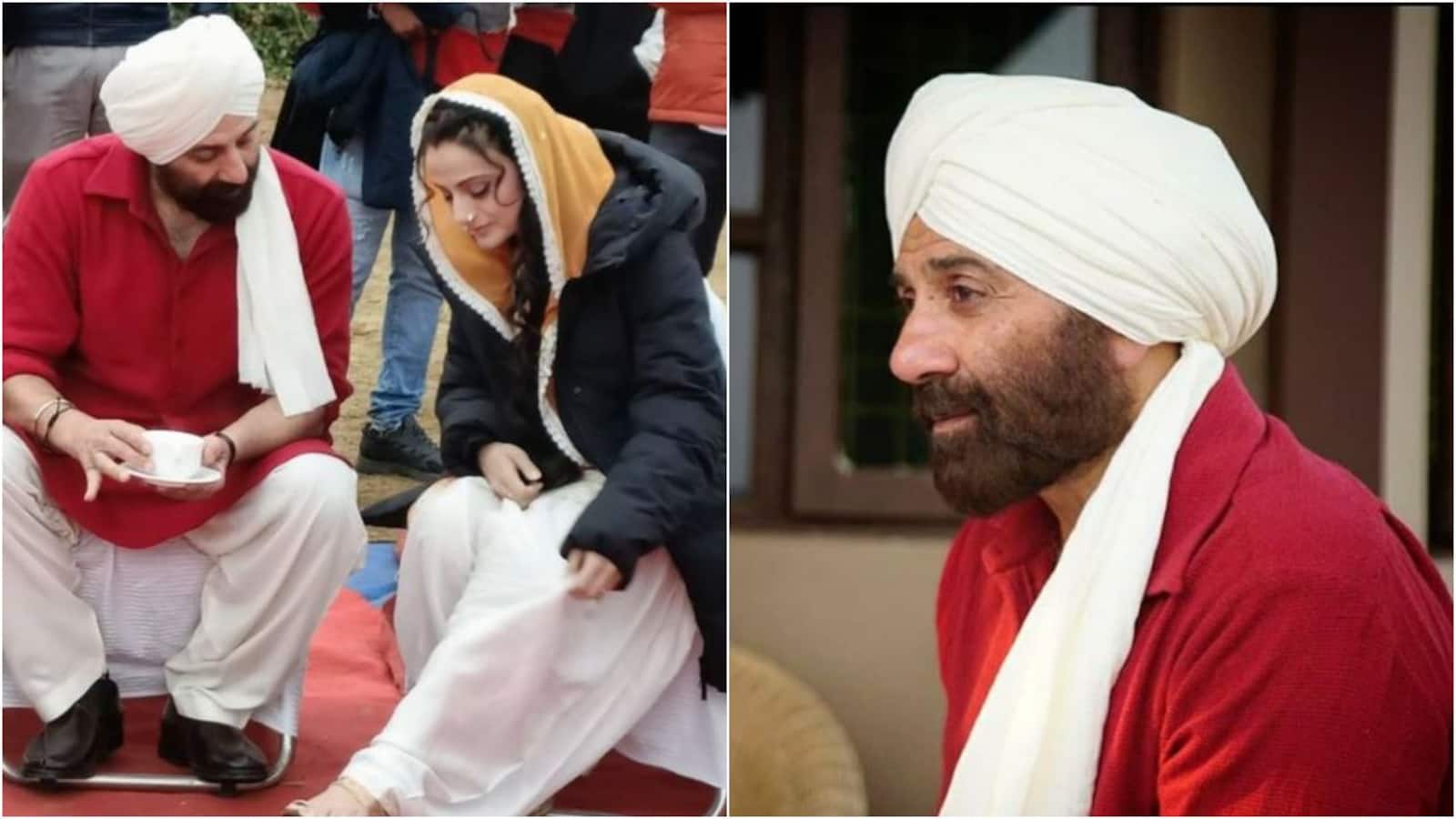 Last year in October, it was announced that Anil Sharma is all set to direct Gadar 2, and it will feature Sunny Deol, Ameesha Patel, and Utkarsh Sharma. In December 2021, the shooting of the film started and later in the month, the first schedule of the movie was wrapped up. Gadar, which was released in 2001, was an epic love story set against the backdrop of partition (1947), and now, reportedly, Gadar 2 will also be set against a very important event in India-Pakistan history. Also Read - Turkey-Syria earthquake: Alia Bhatt, Priyanka Chopra and more Bollywood stars call it devastating; pray for the victims

According to a report in Pinkvilla, Gadar 2 is set against the backdrop of the 1971 Indo-Pak war. A source told the portal, “Gadar was an epic love story of Tara Singh and Sakeena during the partition era. With the sequel, the makers are taking a 24-year leap, as the story unfolds in the times of the 1971 war between India and Pakistan. While Tara Singh was in Pakistan to get Sakeena back in Gadar, this time around, he will be going to Pakistan in the midst of this turbulent war, to save his son, Jeete.” Also Read - Gadar 2 on Bigg Boss 16: Sunny Deol and Ameesha Patel to unveil a sneak peek of the movie on Salman Khan show Grand Finale

“How far would a father go for his son? He can actually cross borders in the midst of a war for the happiness of his son – that’s the emotional crust of Gadar 2,” added the source. Also Read - Gadar 2: Sunny Deol and Ameesha Patel's larger-than-life fight sequences leaked online [Watch Video]

The source further revealed, “It’s a sequel in true sense, with everyone playing their respective ages. The characters have grown up, but the essence is still the same. Tara Singh is as intense as he was back in 2001.”