Sunny Deol and Ameesha Patel starrer Gadar 2 went on the floors in December 2021. The movie is slated to release this year. 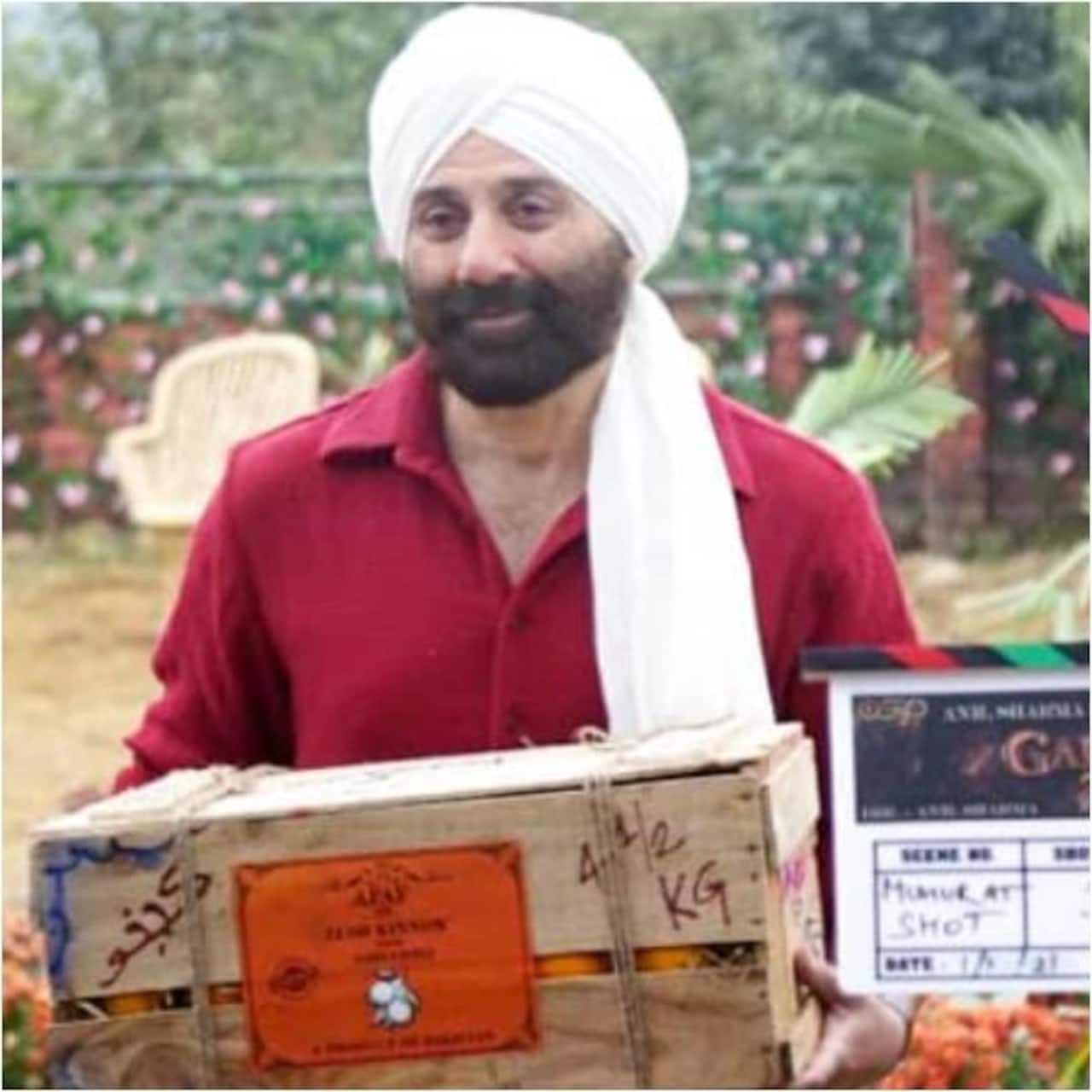 Anil Sharma’s Gadar 2 starring Sunny Deol, Ameesha Patel and Utkarsh Sharma is one of the most awaited sequels of the year. The movie was announced last year in October, and it went on the floors in December 2021. On Instagram, Sunny Deol and Anil Sharma have been giving us some glimpses from the sets of the film. The summer season has started and of late the filmmaker has been sharing videos and pictures of shooting the movie in scorching heat. Also Read - Bigg Boss 16: Tina Datta and Shalin Bhanot fans back their faves after the NASTY spat; Twitter gets flooded with mixed reactions [View Tweets]

Now, BollywoodLife has exclusively come to know that the team of the film is shooting in extreme heat at Indo-Pak border. They can’t even put the shoot on halt as they have been permitted to shoot for the film in the area just for a few days. According to sources from the sets, a few crew members have also fallen sick due to heat, but this isn’t stopping the film’s shoot, and the team is determined to wrap the schedule on time. Well, we have to say that Gadar 2 team is surely putting a lot of sweat in the making of the film. Also Read - Trending Entertainment News Today: SS Rajamouli hints about working in Hollywood, reason for Pathaan star Shah Rukh Khan's low-key promotions

While the makers have not yet announced the release date of Gadar 2, Sunny Deol fans are super excited to watch him as Tara Singh.