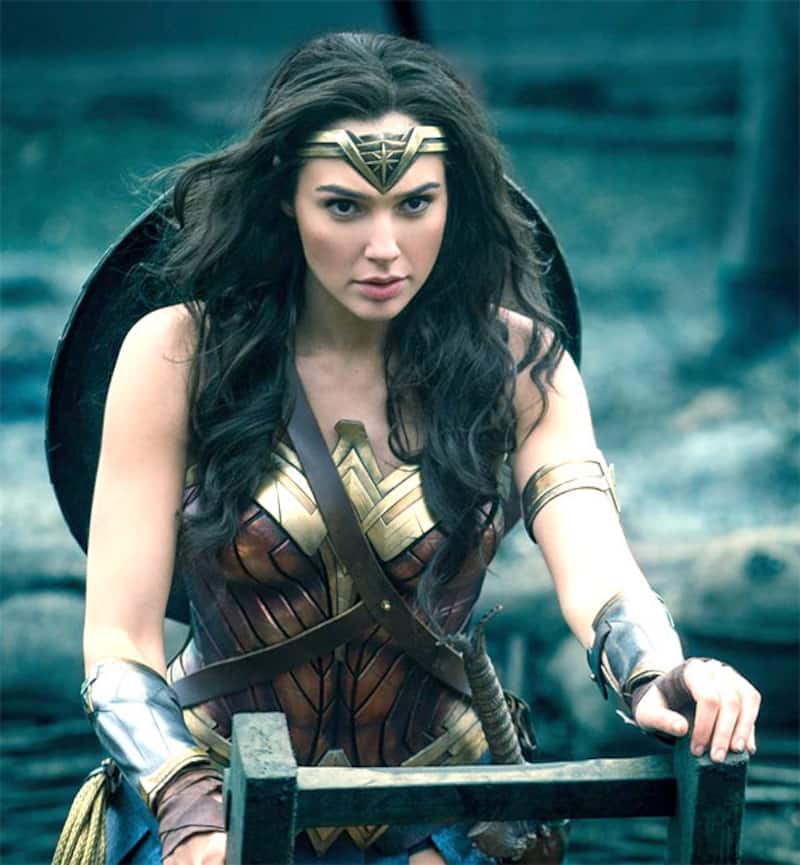 While the whole world has seen her kicking some serious butt on the big screen as 'Wonder Woman' last year, actress Gal Gadot has revealed that her daughter hasn't seen the movie yet.According to Contactmusic.com, the 32-year-old actress has revealed that her six-year-old daughter Alma hasn't had a chance to watch the critically acclaimed movie yet but she is "very proud" of her mom.While talking at the Palm Springs International Film Festival, she said, "She loves it. She didn't watch the movie yet, because I'm the mother and I just try and protect her and give her normal things, but she will definitely. She's very proud. She's very, very proud. She's already asked me if she can take over when I'm older." (ALSO READ: With Rs 380 crore, the Khan brigade triumphs over the Super Hero clan of Wonder Woman and Thor at the box office in 2017) Also Read - Netizens react after Karan Johar is refused a table in a London restaurant despite using Alia Bhatt’s name; ’Wahan aukaat mai rakhte hai’

The actress also admitted that the success and scale of the movie hasn't truly sunk in for her yet as it's too soon."Right now, in the eye of the storm, I enjoy it and I appreciate the amazing feedback. But I think that it's going to take me time to really digest and realise what's happening. Having two girls, I can only hope that this is not just a trend. Now, because we did well at the box office, I hope that there's going to be more female-led stories that everyone can enjoy because at the end of the day, I enjoyed so many male-led stories. We're talking about representation, so on Earth there's 50-50 men and women, and it should be the same on film, on TV, on everywhere," noted Gadot. Also Read - Rocky Aur Rani Ki Prem Kahani: Karan Johar shares picture of glowing mom-to-be Alia Bhatt and Ranveer Singh from London

Gadot was on hand to accept her Rising Star Award at the festival. Also Read - Alia Bhatt and Ranbir Kapoor pregnancy: No honeymoon, but couple to go on a dreamy babymoon soon [Exclusive]