Let's have a round of applause for these amazing ladies!

Wonder Woman has been winning over the critics and the masses alike and has been hailed as the best female superhero movie ever made, as well as the best superhero movie in the DC Extended Universe. And the leading lady in the movie, as well as the title-holder, Gal Gadot has become everyone’s darling thanks to her mesmerising looks and performance as the fierce Amazonian princess. Gal Gadot had earlier impressed us with her scorching screen presence in the fourth, fifth and sixth installments of Fast and the Furious franchise, as well as a brief turn as Wonder Woman in the dismal Batman V Superman: Dawn of Justice. But there is more to her than her drop-dead gorgeous looks and wonderful ass-kicking skills. Also Read - Wasp Network movie review: Penelope Cruz, Edgar Ramirez and Wagner Moura's spy thriller is like Raazi minus the suspense

Gal Gadot proved that she is a Wonder Woman in real life too when she revealed on The Tonight Show with Jimmy Fallon that she was pregnant when she was shooting for some sequences of Wonder Woman. This has shocked many of her fans, as none of the scenes in the movie betrayed this fact, and I am sure she won a lot more admirers with her revelation. However, Gal Gadot is not the only actress who has filmed action movies when she was expecting a child. In this feature, we look at five Hollywood actresses who didn't mind kicking ass on screen, even when they were preggers. Also Read - Chanel pays tribute to its late creative director Karl Lagerfeld 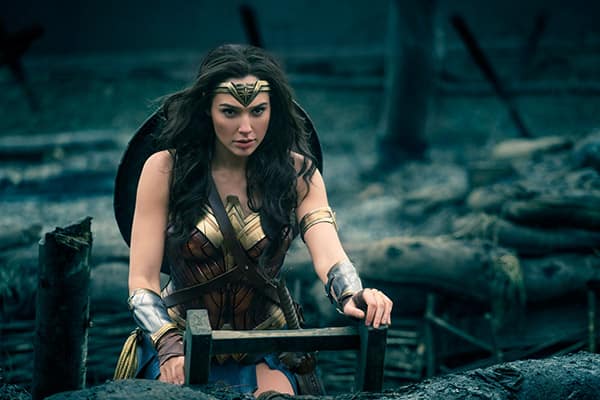 On The Tonight Show with Jimmy Fallon, Iranian actress Gal Gadot revealed that she was five months pregnant when they had to reshoot a few action scenes for Wonder Woman. She revealed that they had to use a green triangle to hide her baby bump in those scenes.

Movie: Pirates of the Caribbean: On Stranger Tides

The Spanish beauty discovered half-way through the shooting of POTC4 that she was pregnant with her first child. The makers had to hide her baby bump by redesigning her wardrobe to be more elastic. Her sister, Monica, also acted as her body double in certain risky scenes. 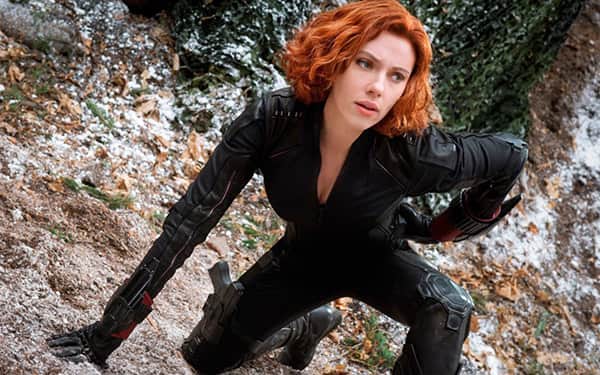 One of the highest paid actresses, Scarlett Johansson, is known internationally for her role as Black Widow in the Avenger series. In the sequel, Age of Ultron, she was pregnant with her first child, and the director Joss Whedon has to reschedule the shooting around her pregnancy. They had to shoot some of her scenes using closeups, while the rest were performed by her body double. 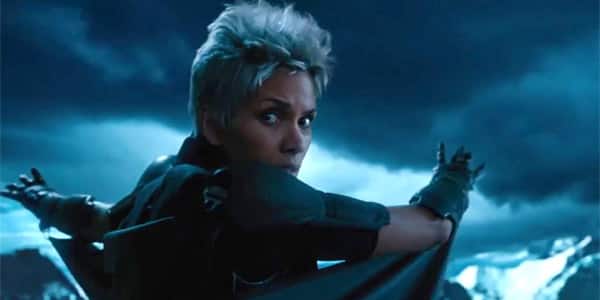 Movie: X-Men: Days of Future Past

Though she had a relatively smaller role in her fourth appearance in the X-Men series, one of the major reasons for that was Halle Berry's pregnancy. In an episode of Queen Latifah Show, she revealed, "I was three months pregnant. It was different. I had to shoot really fast. Two weeks was about as much as I could do before I was busting out of the suit."

The Academy winning actress turned director, Jodie Foster had replaced Nicole Kidman, who bowed out of the film owing to an injury, in this David Fincher thriller, that also starred a young Kristen Stewart. However just a few days into the shoot, Jodie realised she was preggers, and the costume department had to change clothes from tight vests to looser ones to adjust her bump. But as her pregnancy progressed, they had to halt the shoot before resuming the same after her delivery.

Let's have a round of applause for these amazing ladies!