X-Men: Dark Phoenix: Sophie Turner opens up about depression, says, 'We should embrace and not reject it'

Sophie Turner, who was last seen as Sansa Stark in Game of Thrones, will play Jean Grey in X-Men: Dark Phoenix! The actress opened up about depression while interacting with the media. 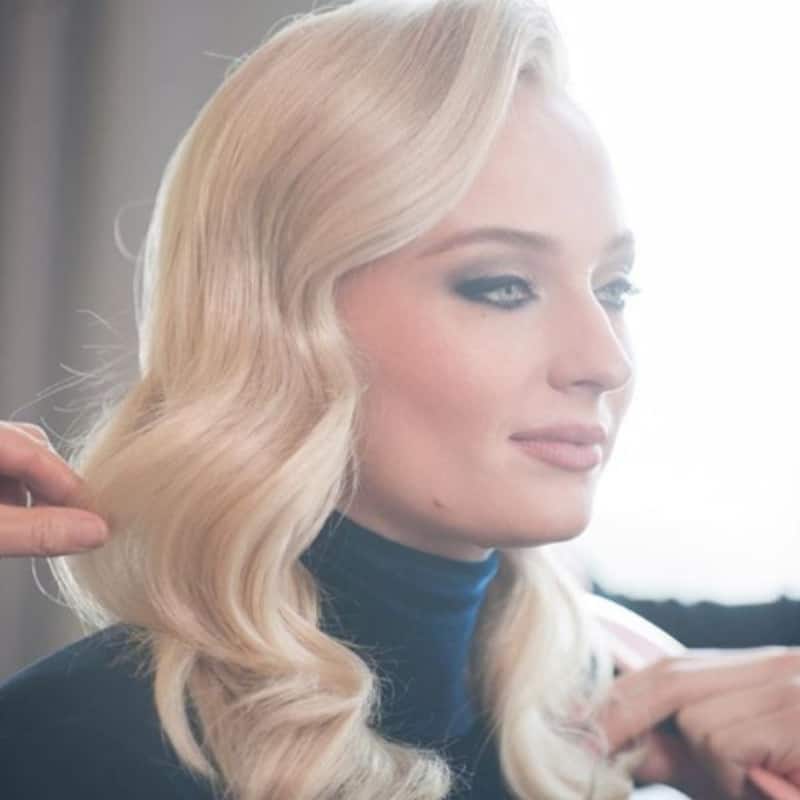 Game of Thrones actress Sophie Turner will be soon seen in X-Men: Dark Phoenix reprising in her character of Jean Grey. The actress, who played Sansa Stark in HBO's magnum opus GoT, was in Seoul, South Korea to promote her mutant superhero film. During the promotions, the 23-year-old also interacted with the media. Dark Phoenix is a movie that will showcase the other side of Jean Grey. After playing Jean Grey in X-Men: Apocalypse, Sophie will be reprising the character and also play her alter ego, Phoenix. The narrative, at its crux, revolves around emotions. Therefore, when Sophie and her co-star Evan Peters sat down for an interaction with the media, the two were asked about the importance of emotions. Also Read - Aashram 3: Can't get enough of Bobby Deol and Esha Gupta's web series? Here are more erotic international shows to give you sleepless nights

"Emotions make you stronger," Sophie stated. The actress opened up about depression as well. Sophie said that depression is one of the primary reasons behind the death of men; since they are expected to keep their emotions subdued. "Depression is one of the biggest killers in (a) man and (that is) because I think men are told to be a strong, manly, unemotional figure who can't cry, who just has to be a symbol of strength. That is why depression is such a killer because men feel ashamed to talk to someone about it. Once we kind of accept men as emotional being as ourselves, then they will feel less ashamed and take control of their emotions. Emotions are a powerful thing that we should embrace and not reject," Sophie explained. Also Read - Met Gala 2022: NCT's Johnny facing racist remarks, Cara Delevingne going topless, Rihanna’s statue and more highlights of the grand event

On the other hand, Evan Peters, said, "Channeling anger is the greatest thing ever because if you don't let it, emotions will get you." Also Read - Trending celeb pics of the day: Sophie Turner flaunts baby bump at Met Gala, Mandira Bedi trolled for sharing pictures with a male friend and more

When asked how do they let out their emotions after filming the movie, both the actors unanimously quipped, "Therapy!"

Dark Phoenix is the final part of the X-Men series. Speaking about her association with the franchise, Sophie added, "It's an amazing ending, if it's the ending to the series."