Game Of Thrones star has got a lookalike 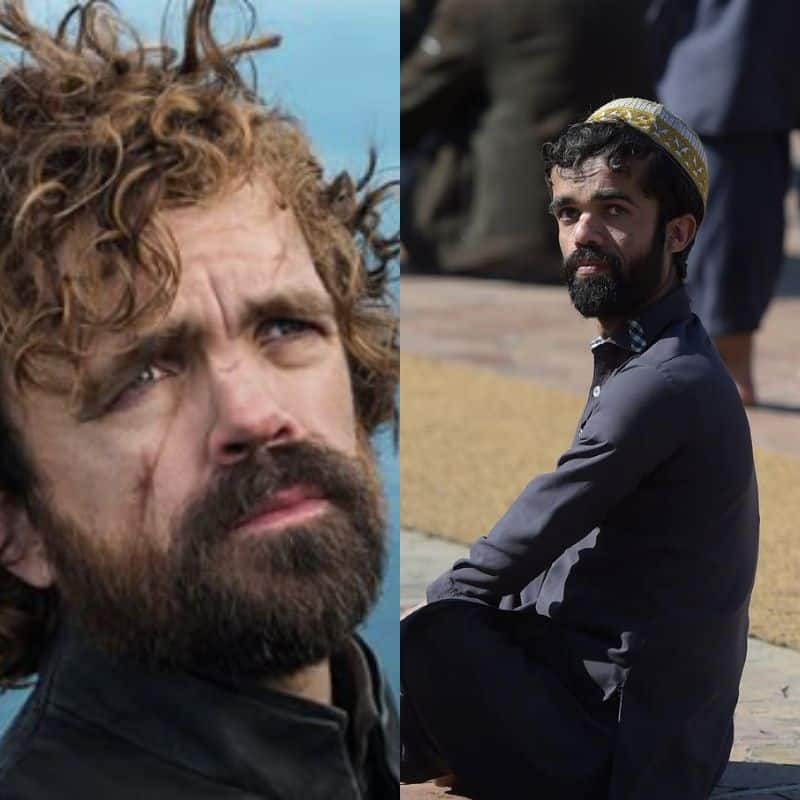 Earlier when Anushka Sharma's lookalike Julian Michaels was discovered on the internet, everyone lost their calm. And if you think Anushka and Julian were long lost twins, then you need to see what Peter Dinklage's doppelganger. The internet has found Dinklage's doppelganger in a Pakistani waiter. Dinklage who plays Tyrion Lannister in HBO's worldwide hit Game Of Thrones became a talk of the town when the pictures of his lookalike arrived. The man in contention is 25-year old Rozi Khan who works as a waiter in Pakistan’s Mansehra. Interestingly, Khan has never even heard of Game Of Thrones keeping in mind his rural background. However, every time when tourists visit his local, Khan gets pestered by them for a picture. Also Read - Trending Hollywood News Today: BTS ARMY goes bonkers over Suga's squatting skills, Kim Kardashian responds to Kanye West's s*x tape claims and more

Khan, who has become an internet sensation works in a restaurant in Rawalpindi and says that he would love to meet Peter once in his life. While talking to AFP, Khan spoke about basking the glory of his new found fame. "I don't mind. A lot of my pictures have been taken, that's why I have become very famous everywhere," he said. In fact, Rozi also jokes sometimes that he is Peter's brother while interacting with his fans. "Wherever I go, someone says to me: 'Sir, who is this man with you on Facebook', I say that he is my friend. 'He looks like you'. I tell them he is my brother. It's not a bad thing," he added. Also Read - Game of Thrones: Peter Dinklage defends the season finale over backlash

Interestingly it is not just the facial similarities, Khan and Dinklage also share similar heights. Both the actors are 4 foot 5 inches tall. This has left some of the GOT fans go berserk. Also Read - Kit Harington checks into a wellness retreat to work on personal issues after Game Of Thrones finale

Here check out their reactions...

Sooo Tyrion Lannister’s been hiding out in Pakistan... pic.twitter.com/wjKyBTJmy4

@GoT_Tyrion Sir, when did u came in pakistan ;)#Doppelganger pic.twitter.com/1NTeoXLAXI

The 25-year-old Pakistani waiter Rozi Khan with a striking resemblance of famous actor Peter Dinklage – who has played the witty and wily nobleman since the hit series’ first season in 2010.

Amazingly, both also have the same height 4 ft 5in ?#GOT #Pakistan pic.twitter.com/ehhxwLx2eg

What do you have to say about this resemblance? Let us know by tweeting to us @bollywood_life.