Richard Madden to be the new James Bond 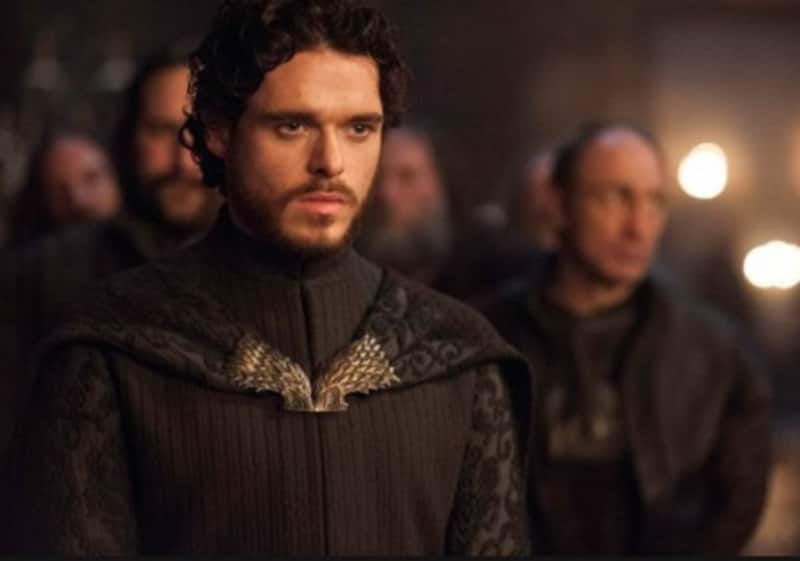 "Game of Thrones" fame star Richard Madden is in talks to essay the role of Agent 007 after actor Daniel Craig stepped down from the film. According to The Sun, Madden has impressed the creators of "Bond" with his performance in drama series "Bodyguard" and will replace Craig. A source close to Barbara Dana Broccoli, producer for the Bond film series, said: "It's seriously looking like he (Madden) is going to get the job. ‘Not only is he on top of Barbara's list, but she is preparing to offer the role." Last month, Madden's father revealed that his son was eager to play Bond's character. Also Read - Avatar: The Way of Water to Black Adam; Hollywood's most anticipated movies in 2022 [Watch Video]

"I'm quite sure he does want that to be on his CV one day but he's not making a song and dance about it. Whether it's Bond or any big role, Richard has ideas about things he'd like to do. It's probably best whatever his desires or thoughts are to keep it to himself," Madden Sr added. James Bond will return to cinemas for the 25th time and the film will be released in the UK on February 14, 2020. Also Read - Citadel: Director Anthony Russo reveals why Priyanka Chopra was his obvious choice and it has a STRONG Bollywood connect