Game of Thrones season 8 episode 3: THESE pics of the upcoming Battle of Winterfell is getting us excited

The third episode of Game of Thrones is directed by Emmy winner Miguel Sapochnik, who previously helmed The Battle of the Bastards and Hardhome

After the first two episodes of Game of Thrones season 8, not fulfilling the expectations of the audience, excitement is sky-high from the third episode as we wil witness the highly-anticipated battle of Winterfell, which will happen between the living and dead. The production house has released the pictures of the war but honestly, it doesn't give away, as these glimpses we have already seen in the preview of the third episode.

Game of Thrones 8 Episode 2: Jamie Lannister breaks tradition to make Brienne of Tarth the Knight of the Seven Kingdoms

Talking about the first picture, we see Jon Snow and Daenerys Targaryen looking at the wildfire from Winterfell ramparts Also Read - Game of Thrones 8 episode 3: Night King gets killed by THIS person in the battle of Winterfell 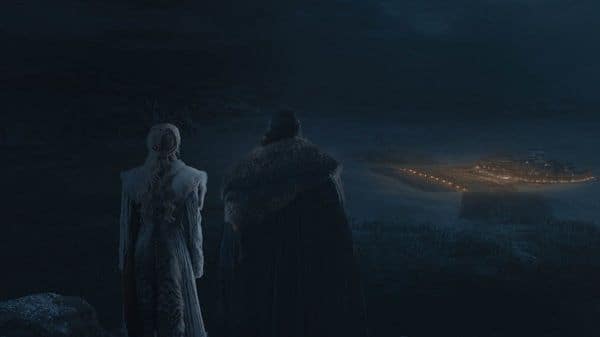 In the second picture, we see Tyrion Lannister and Lord Varys discussing about the war, which may lead to their death. 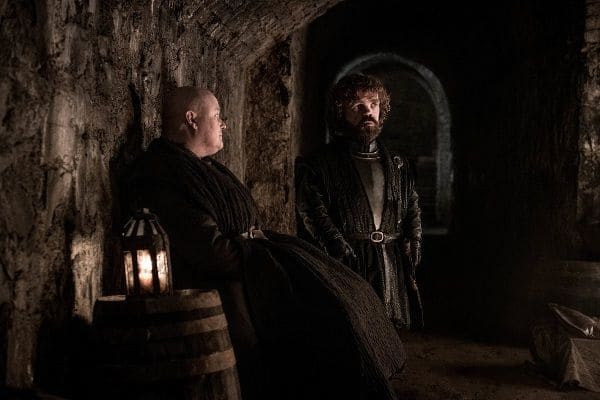 Talking about the third picture, we see the Stark sisters sharing the moment, in which Arya will definitely tell Sansa about her Gendry 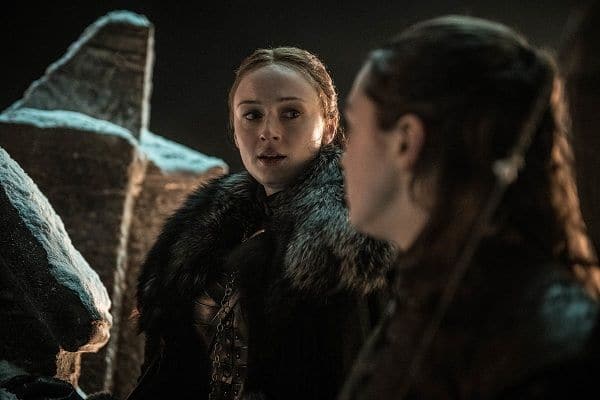 And the last picture shows us the army of the dead, who are ready to take on with the living beings. Talking about the third episode, which is set to stream on April 29 at 6 30 am in the morning in India is directed by Emmy winner Miguel Sapochnik, who previously helmed The Battle of the Bastards and Hardhome. With the runtime of 82, it will be the longest episode in the history of Game of Thrones series. So, are you excited for the third episode? Tweet to us @bollywood_life.