Game of Thrones SPOILER ALERT: The truth behind The Red Woman, Melisandre's appearance will BAFFLE you!

Finally the wait is over but look at this shocking new twist in the series!

It was quite a bright Monday morning and already the premiere episode of Game of Thrones has put us in a state of shock! While the fifth season's ending was a heart wrenching one courtesy Jon Snow's death over allegations of treason, a hope that he may be revived in the sixth season was what kept the fans' hearts going. However, this first episode of season six shows no sign of Jon's revival and has instead blown a new horn with respect to the character, Melisandre.

We all know about the black magic, Red Woman who has been quite a seductress. Be it her red hair that has been the point of discussion or her sorcery that couldn't have been more scary. Melisandre's sensual nature has always put her on the driver's seat be it around Stannis or her seduction towards Jon Snow. That itself is a scary point to begin with as she she knows the ways to attain what she wants. Her magical powers weren't a surprise as we witnessed it in many seasons. However, this one particular truth about her that has been revealed in the sixth season might change your perception of the seductress!

So the end of season five was on a bad note wherein Jon Snow was killed by his brothers (of the Night's Watch). As some of the people who had faith in Jon, they mourned the death of their commander. That's when Davos made this striking revelation to his compatriots about the things nobody knew about Melisandre. “You haven’t seen her do what I’ve seen her do,” he said. And then the season showcased her Old Gray Mare appearance (which is her true form) that shocked the bejesus out of us! The Red Woman's glamor power has actually allowed her to create illusions and preserve her true form! 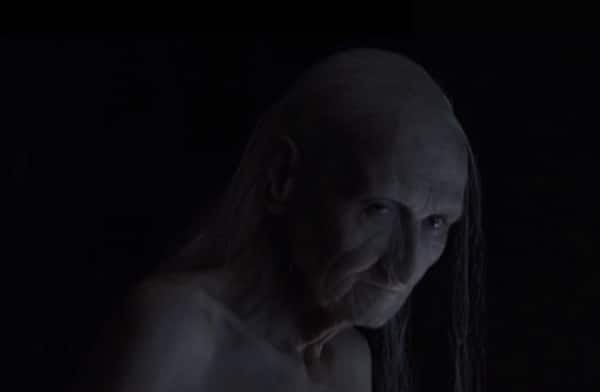 If that isn't shocking enough, wait for our preview report on Game of Thrones' season six episode, The Red Woman! And do tell us what you think of this big revelation in the comments section below!