Games of Thrones season 7 trailer: 11 favourite surviving characters who are missing in action in the thrilling promo

Even though we are only getting seven episodes in the 7th season of Game Of Thrones, our excitement for the upcoming season is increasing by the day and we can barely wait for the day when it starts airing in July.

Even though we are only getting seven episodes in the 7th season of Game Of Thrones, our excitement for the upcoming season is increasing by the day and we can barely wait for the day when it starts airing in July. Especially after watching the new action-packed trailer. After seasons of speculating, we are finally going to get some real action with enough war scenes, as Daenerys takes on Cersei for the power struggle to get the Iron Throne, while Jon Snow has other worries beyond the Wall. There are Dothraki warriors performing stunts on horsebacks, while dragons are flying across the skies and eliminating foes in the process. Littlefinger is still trying to drive a wedge between Sansa and Jon, but it looks like Jon gets the better of him. Tyrion Lannister looks worried and alone, as he sees dragons flying away, as he is stripped off his family name by his siblings. Also Read - Trending Hollywood news today: BTS' RM achieves a milestone at 26, Kit Harrington on having suicidal thoughts, Katy Perry trolls Orlando Bloom and more

There is of course romance too, as Yara Greyjoy and Ellaria Sand hook up, while Greyworm (who has more footage than even Tyrion in the trailer) somehow gets to bed Missandei, even though… he has no, err, you know! There is also the fact that the Red Witch, Melisandre, will also be returning. However, there are also other far and few surviving characters who are missing in action from the trailer, making us wonder if season 7 is going to give them a royal ignore... Also Read - GOT's Dean-Charles Chapman and Nell Tiger Free, Star Wars' Carrie Fisher and Mark Hamill and more Hollywood on-screen siblings who fell in love in real life – view pics 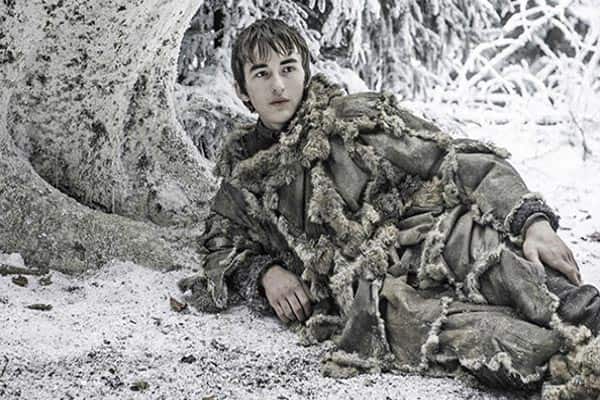 After being a major player in the last season and also being the reason why Hodor is no more on the show, Bran Stark is totally missing in action in the trailer. As he has reached the Wall in the final episode of the last season, we do wonder if the makers are trying to keep his role in the events ahead henceforth a secret...Maybe he is the one to bring the Wall down. 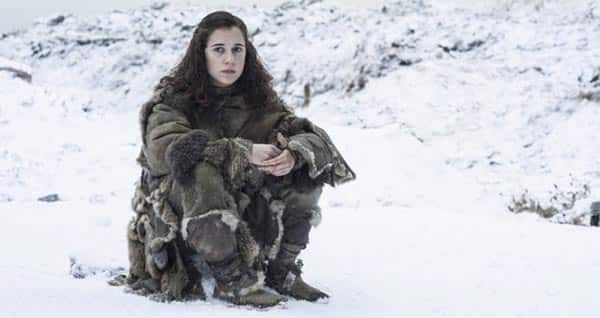 Jahaan Bran, vahaan Meera...Poor girl, despite being one of the strongest females on the show, is left playing a wet-nurse to an incapacitated boy who can only lead her to her doom... and lack of space in the trailer! 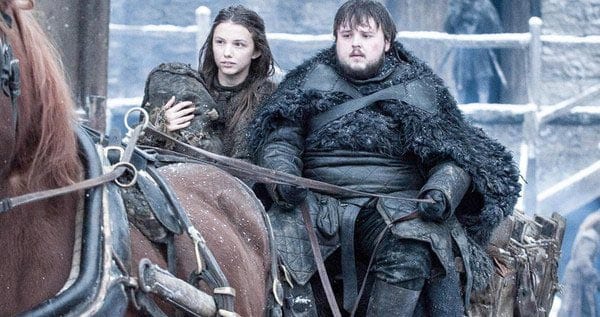 Jon Snow's best friend is off to become an Archmaester. But will his studies make him miss the best of action? After he is one of the very few to kill a White Walker. 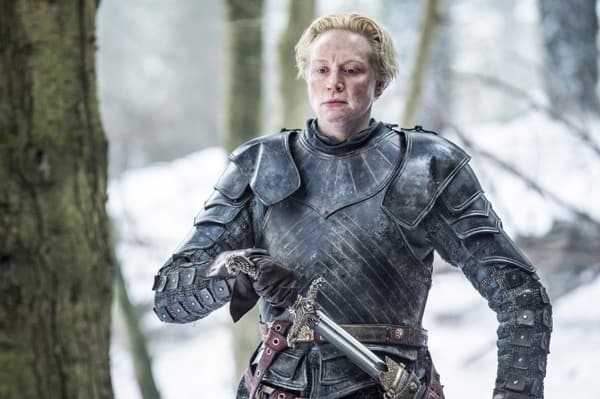 You can glimpse Brienne in Jon's chamber of council, but apart from that little glimpse, there is nothing else about the fearless warrior who cannot follow up on her pledges. 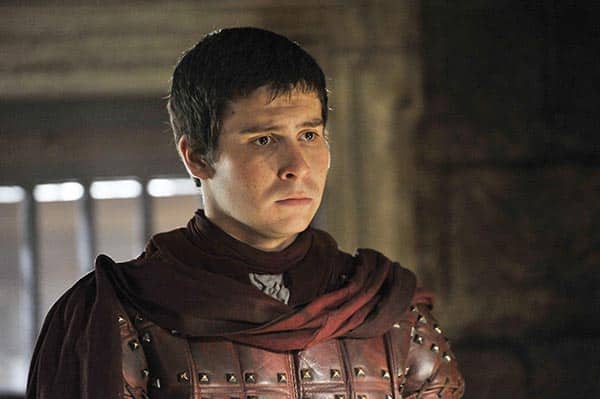 As the faithful and lovable Podrick Payne is now working with Brienne, even he gets the short end of the stick when it comes to getting his share of spotlight in the trailer. 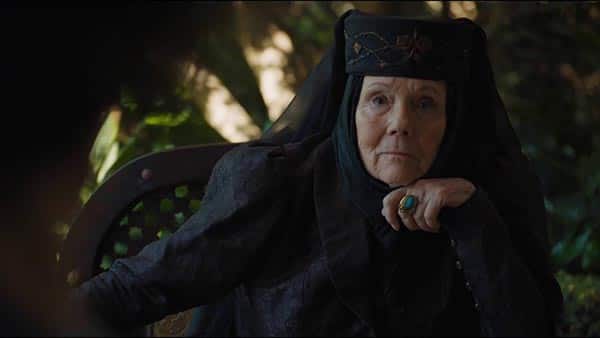 Our favourite GOT granny and the only surviving member of the Tyrell clan, Olenna is still seething for revenge on Cersei, but none of that has any time in the trailer. 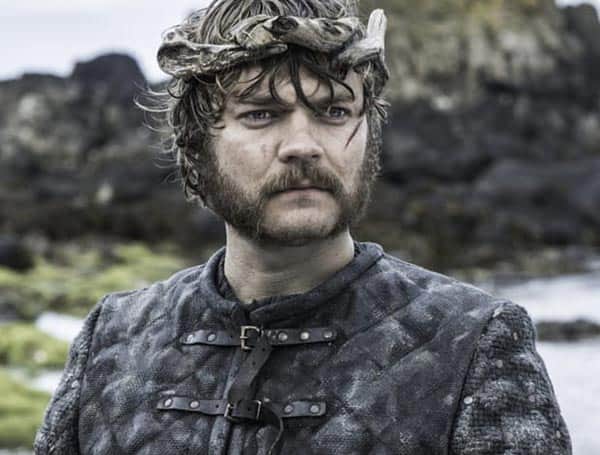 He was touted as the next big villain of the show. However, Yara and Theon's boorish uncle and the new Lord of the Iron Islands is completely ignored for more dragons. 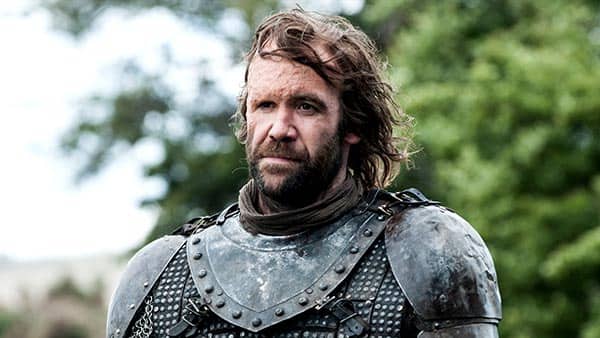 Our favourite anti-hero has joined Brotherhood without Banners in the last season. But what they are upto is just anyone's guess as the trailer has no intentions of showing us otherwise. 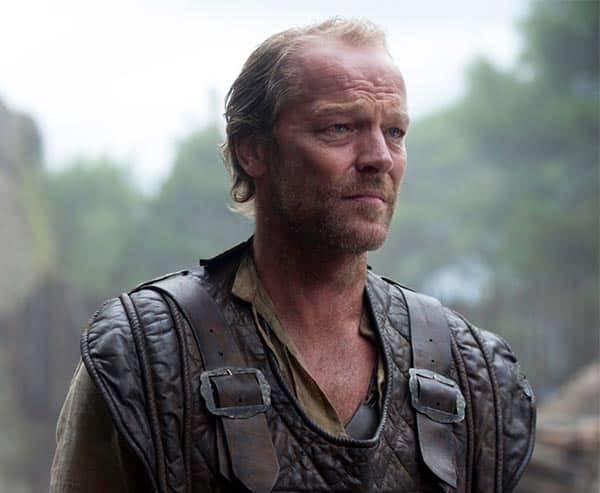 The man who symbolises friendzone on the show is currently trying to find the cure for greyscale he is suffering from. The trailer may not have any place for his face, but there is a glimpse of a disfigured hand that could be his. 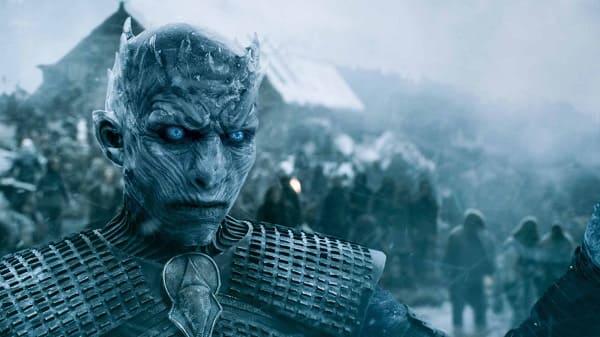 Why is the Big Bad missing in action? We really need some revenge for Hodor! 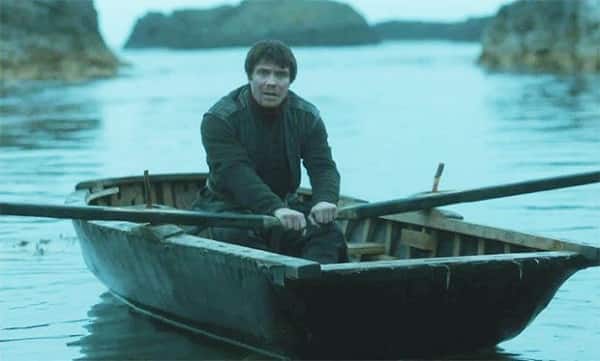 Will Gendry ever stop rowing? Even the ocean is not that big enough...