Ganapath: Tiger Shroff starrer to shift from its Christmas release date to avoid clash with Cirkus and Avatar? [Exclusive] 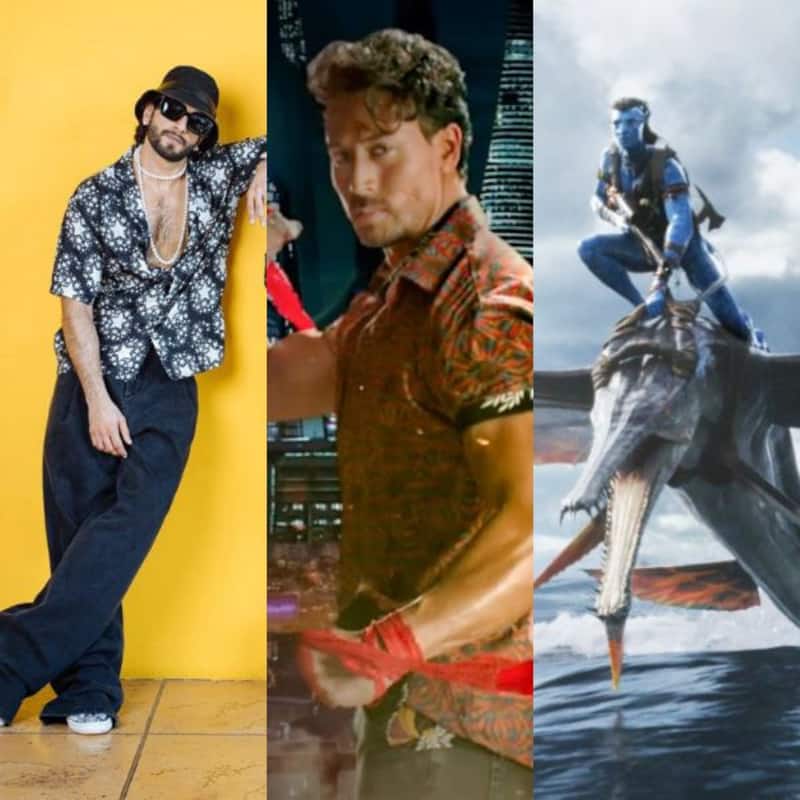 Tiger Shroff currently boasts an enviable lineup of movies, including Ganapath and Bade Miyan Chote Miyan, the latter being the first time he'll share screen space with fellow martial artist and superstar Akshay Kumar. Incidentally, both these films are being bankrolled by Vashu Bhagnani and son Jackky Bhagnani's long-standing production house, Pooja Entertainment. That being said, it now seems that Tiger Shroff fans will have to wait longer than the previously stipulated date for Ganapath to release, and it probably has two do with erstwhile release as well another upcoming Bollywood biggie as well as a forthcoming Hollywood biggie. Also Read - Aparshakti Khurana reveals what's on his OTT web series binge list [Watch Video]

A well-placed source within the industry has exclusively apprised BollywoodLife that Ganapath may be postponed from its planned 23rd December release date. So, why would the Tiger Shroff and Kriti Sanon starrer, directed by Vikas Bahl of Queen and Super 30 fame supposedly forgo a the lucrative Christmas weekend, especially with the intended release still so many months away? Well, our source elaborates that the narrative that'll spread is due to extensive work needed on the film's VFX, a lot of which might be declared as pending, though the real reason seems something entirely different. Also Read - Trending South News Today: Inside Hansika Motwani-Sohael Khaturiya's haldi ceremony, 'Flop Show BB Telugu' trends on Twitter and more

Why Tiger Shroff starrer Ganapath may actually be postponed?

Our source continues that after the debacle that Tiger faced courtesy Heropanti 2, Vashu Bhagnani and son Jackky Bhagnani apparently don't wish to take any chances with his next big release, and with the Avatar The Way of Water releasing merely a week before on 16th December, plus Cirkus being slated for release on the same day as Ganapath, 23rd December, the producers are worried that their venture could get sandwiched between these other films. Furthermore, they appear to be a bit skeptical at his point about the audience's choice in a 3-way clash, particularly after the failure of Heropanti 2, and hence, feel it's best to err on the side of caution. Also Read - BTS: Kim Seokjin trends on Twitter with full blast as he celebrates his 30th birthday; ARMY trips over his cake-cutting skills [VIEW TWEETS]