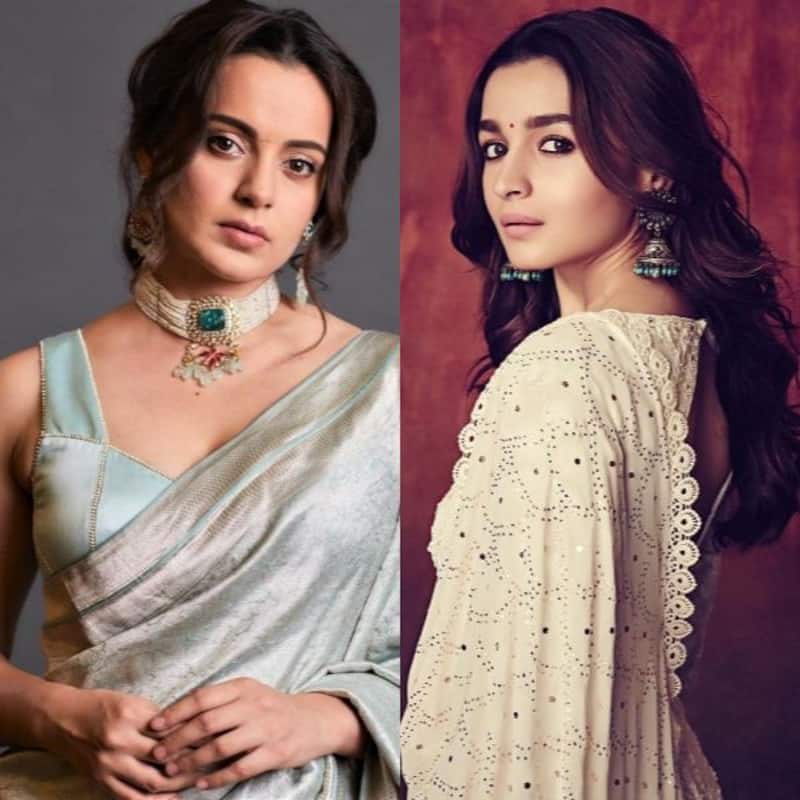 Kangana Ranaut is back at taking digs at Alia Bhatt's Gangubai Kathiawadi. The first-weekend collection of the film is out and it's termed as a superhit already. While Kangana mocked the superhit status by slamming the movie mafia's mathematics. She said that the film has so far collectively earned only Rs 35 crore in the first weekend then how can it be a superhit? The film has reportedly collected around Rs 38.50 crore in the first weekend. Kangana reacted to her sister Rangoli Chandel's posts who shared the actor's films on her page with new pictures from her upcoming film Dhaakad and wrote, "Hope Kangana Ranaut breaks her own records with Dhaakad this year." Reacting to her sister's post she commented,"It's not a fight about me versus them… it's hope ki no system no racket no mafia no paid pr can beat real talent and honest work." Also Read - Trending Entertainment News Today: Shehnaaz Gill on being trolled for PDA with Salman Khan; Parineeti Chopra describes Priyanka Chopra-Nick Jonas' daughter Malti Marie

In another post, Rangoli mentioned how Manikarnika: The Queen of Jhansi's weekend box office collection was Rs 42.55 crore and claimed its the biggest ever opening weekend collection for a women-centric film. She wrote, " No 200 cr budget, no big director, no big hero, no mafia racket PR, no solo release was fighting with films like Uri and Balasaheb Thackeray… only pure talent. The record stands tall and on top" Kangana commented on her sister's post, "Movie mafia mathematics… 75 crores film does 43 crores in three days and they call it ultra disaster…160 cr film does 35 cr and it's a super hit," with a heart and clapping emoticons. After the release of the film, Kangana indirectly praised Alia' film and wrote, "I hear some baby steps are being taken in Hindi belt also. With recent female centric film which has a big hero and a super star director. They may be baby steps but they are not insignificant. They will be crucial for theatres which are on ventilators here. Great.” Also Read - Alia Bhatt, Allu Arjun, Kareena Kapoor, Karan Johar and more – London is filled with Bollywood and South stars; here's what they're up to