Gauahar Khan or Kim Kardashian: Who is the ultimate fashionista?

It's time to chose who is the ultimate diva out of these two huge TV personalities...

On Gauahar Khan's birthday we pit her against one of the most glamorous divas of all time, Kim Kardashian. These two socialites and television personalities have made their name and fame by their looks. Though Kim Kardashian stays in America and Gauahar Khan stays in India, they both have a lot of similarities. They both have made their name through Television, they both have a reality show based on their real lives and they have also been involved in lot of controversies too! Let's take a look at each one of them personally. Also Read - Shahid Kapoor is a better dancer than Varun Dhawan, think fans! 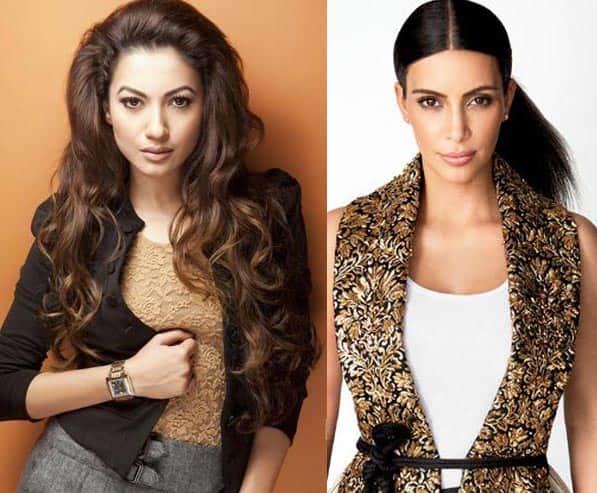 Also Read - Poll Results: Varun Dhawan or Siddharth Malhotra – Who will be Bollywood’s next heartthrob?

This Indian diva is just SIZZLING and she started her career as a model when she walked for Manish Malhotra and Ritu Kumar. Her good looks and charming personality made her a well known figure and so she went on to do a few TV shows. She did a few movies and reality shows as well, before finally having a show based on her life. The Khan Sisters, starring sisters Gauahar and Nigar Khan, started airing in 2011 and it followed their day-to-day lives. It was said to be a spin-off of Keeping Up With The Kardashians, but a lot more drama was seen in this show than the original. Gauahar also has an uber cool style. However, controversy always follows celebrities and she was recently involved in a slap controversy where a guy slapped her on a TV show as she had worn short clothes.

This American diva is just smoking HOT! She made her name through being associated with another socialite Paris Hilton, but her big fame came following a sex tape controversy with singer Ray J. Following the whole incident, a TV series Keeping Up With The Kardashians was launched, which propelled her to heights of fame. The series followed the life of her family and their day-to-day living. Kim Kardashian's style quotient has been the talk of the town from a long time and it seems that many young ladies across the world have been inspired by this US beauty. She has also acted in various films and TV series over the years. 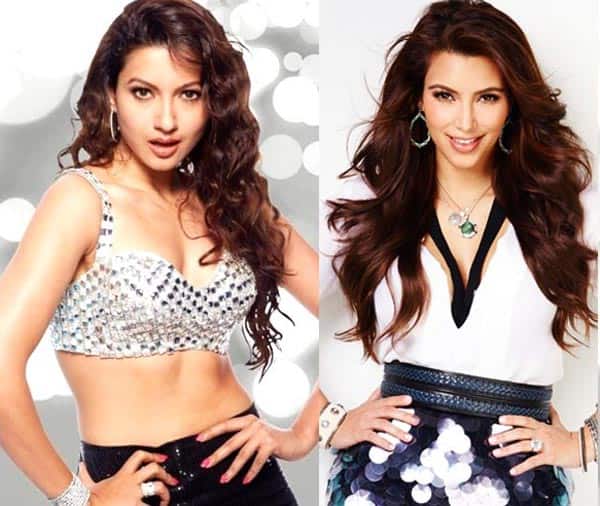 So now it’s your turn to choose which of these divas is the ultimate fashionista? Vote now!