Gauahar Khan, who has worked in films such as Ishaqzaade, Badrinath Ki Dulhania, Begum Jaan among many others, lost a role in Slumdog Millionaire because director Danny Boyle thought she was too good looking to be placed in the slum, although he called her a fantastic actor. 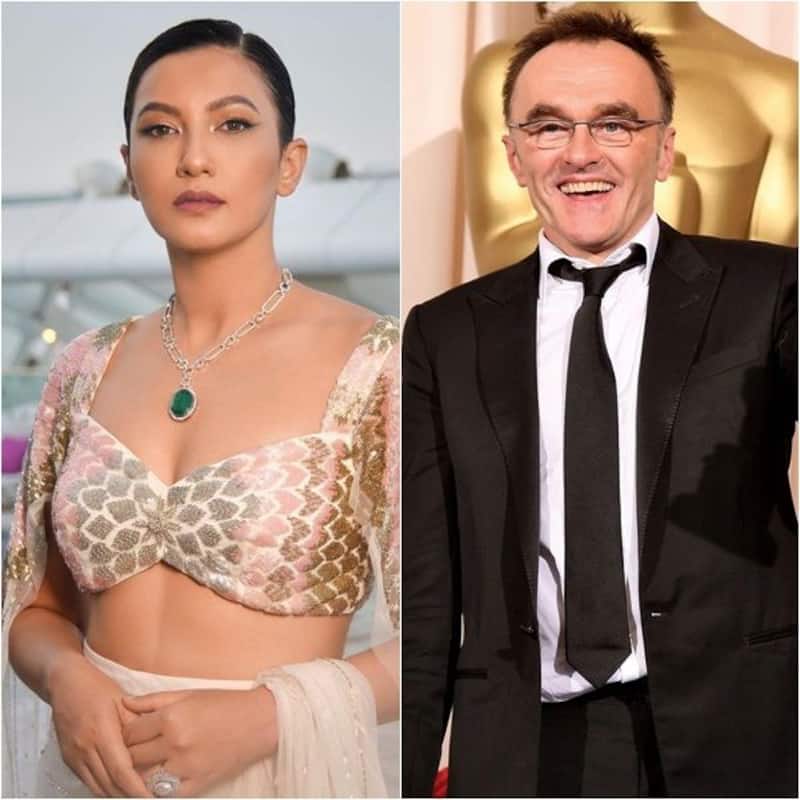 Gauahar Khan, who has worked in films such as Ishaqzaade, Badrinath Ki Dulhania, Begum Jaan among many others, recently revealed that she had done five rounds of auditions for a role in Slumdog Millionaire. However, she lost the role because director Danny Boyle thought she was too good looking to be placed in the slum, although he called her a fantastic actor. Also Read - From Salman Khan to Aditya Narayan: 5 celebs who got slapped or attacked in public

"One of the biggest projects I lost in my life was because I was too good looking for it, and it was Slumdog millionaire. I have met Danny Boyle, and I have done five rounds of auditions for it. After the fifth round he said ‘You’re a fantastic actor, are you sure you’re trained in India?’ At that time, I had hardly any experience, and I said ‘I’ve trained in India’. He said, ‘You speak like an actor who is from out of India, not from India, so how do you have this experience?’ I said, ‘Sir I don’t know, I just try and do it every single day’. He said ‘You are such a fab actor but somehow I won’t be able to cast you here because I have to match three age groups and I can’t place you in a slum with your face. I said, ‘I can be in a slum, try me’,” Gauahar told Film Companion. Also Read - Khatron Ke Khiladi 12's Rubina Dilaik, Hina Khan, Adaa Khan and more TV actresses who got brutally trolled for wearing bikinis, swimsuits

Previously, Gauahar had recalled one of the harshest criticism she faced while trying to make her career in the industry. She initially faced a lot of rejections. She had revealed that a producer took a lot of details and information about her to make a Kundali and told her that she would never make it as an actor. Also Read - Shamita Shetty-Raqesh Bapat, Gauahar Khan-Kushal Tandon and more Bigg Boss jodis who broke up after the show got over

Gauahar, who rose to fame with her stint in Salman Khan hosted reality show Bigg Boss 7, was last seen in the web series Bestseller. She had said that her character was not simple and it had a lot of complexities. And making these kinds of roles appealing and realistic was a challenging job as an actor for her. She also featured in a music video Khair Khare alongside her husband Zaid Darbar. Her performance in Tandav web series was highly appreciated.