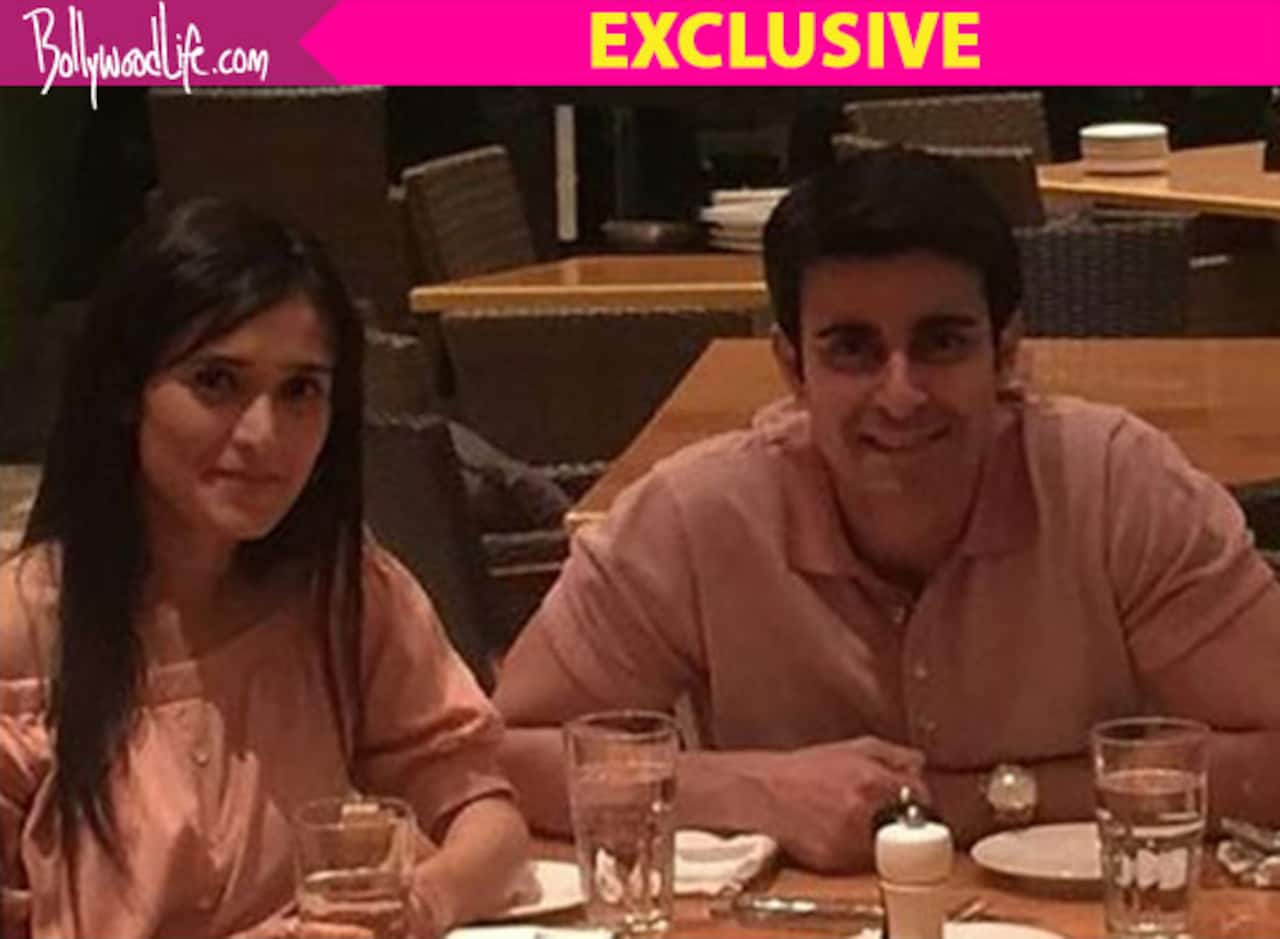 We are sure quite a few hearts broke when the news of Gautam Rode marrying Suryaputra Karn actress Pankhuri Awasthy broke today morning. While Gautam Rode denied the buzz of getting hitched, Pankhury said she did be happy to talk about it at the right time. The two reportedly became friends on the sets of Karn and the rest is history. At 40, Gautam is one of the most handsomest men on TV. He is also regarded as a fine actor. Pankhuri too made a solid debut with Razia Sultan and now plays the naive but resilient Amala in Kya Qusoor Hai Amala Ka.

A source told Bollywood Life, "Gautam and Pankhuri have been dating since a long time now. They are very serious and committed to each other. However, the marriage is unlikely to happen this year. He is very busy with his film Aksar 2 and some other projects. Most probably, they'll marry in the first half of 2018." They were supposed to zero down on a date in December but that seems impossible now. It seems like Gautam is hunting for a perfect home for the couple to move in after marriage as well. As per the report in Spotboye.com, the actress had moved homes to be closer to his place in Kandivali. Lucknow born Delhi has been raised in Delhi and was a theatre artiste before entering the TV industry. She played Draupadi on Suryaputra Karn that aired on Sony TV. Also Read - Raju Srivastava dies at 58: Gautam Rode expresses grief, calls him 'the most respected comedian' [Exclusive]

There is an age difference between the couple but that does not seem to be a hindrance. It seems the actress' parents gave their nod to their alliance a few days back. As per reports, Gautam has proposed to her and she has agreed. The TV hunk is looking forward to Aksar 2 with Zarine Khan, which is a thriller directed by Anant Mahadevan. Well, it is nice to hear that Gautam has found his soul mate. Both of them hail from Delhi too. Don't you feel they will make one helluva good-looking couple? Stay tuned to Bollywood Life for more scoop and updates... Also Read - Big blow to Bade Achhe Lagte Hain 2; lead star Nakuul Mehta tests positive for COVID-19; says 'We shall overcome'