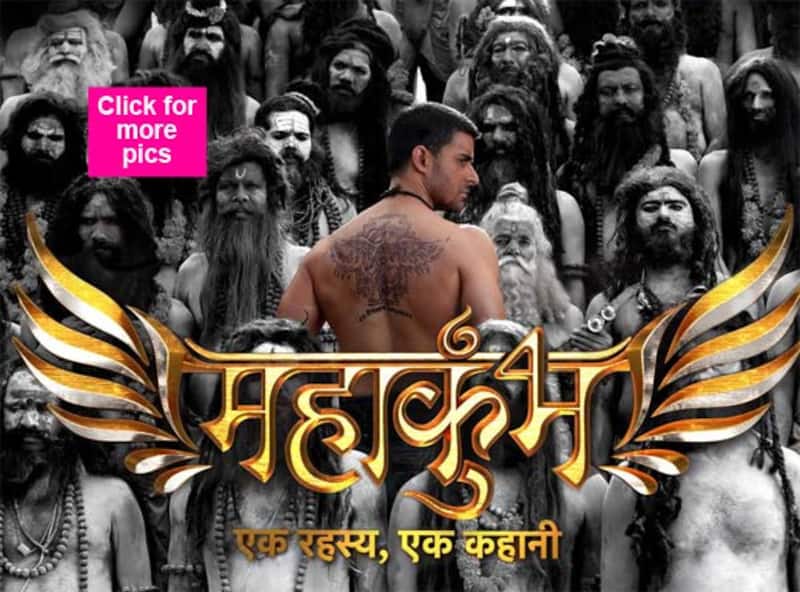 The buzzing streets of New York's Times Square saw the promos of Indian TV show Mahakumbh- Ek Rahasya, Ek Kahani being played out for a potential overseas audience.
It is a case in point that while Indian television is growing out of kitchen politics and run-of-the-mill concepts, promotional activities are also getting bigger. The mytho-thriller, which airs on Life OK, was promoted at Times Square as well as few other parts of Manhattan, said a statement from the channel Monday. Also Read - Human web series review: Shefali Shah-Kirti Kulhari's medical thriller is mysterious, murky, magnificent

The overseas campaign was executed with the support of 21st Century Fox, a conglomerate of Fox Star Studios, owned by Star Network. “Considering the storyline of Mahakumbh..., the show has a lot of references to an international conspiracy related to Mahakumbh, it was important for us to grab attention of our loyal and potential overseas audiences. Also Read - Big blow to Bade Achhe Lagte Hain 2; lead star Nakuul Mehta tests positive for COVID-19; says 'We shall overcome'

“The promo was strategically screened on Times Square in order to reach out to the masses in one go. While Mahakumbh... was our first attempt to gain worldwide presence, we will continue to focus on international markets in future as well for our upcoming shows,” a channel spokesperson said in a statement. Mahakumbh....., that went on air Dec 15, is a thriller about a boy who has supernatural powers. The gripping series features actors like Gautam Rode, child artist Siddharth Nigam, Seema Biswas, Payal Rajput and Manish Wadhwa. Also Read - Tadap trailer: Ahan Shetty looks as dashing and dynamic as dad Suniel Shetty and is ready to set screens on fire with Tara Sutaria