Gehraiyaan actress Deepika Padukone revealed the worst piece of advice she got at the age of 18 in her recent interaction. Check out what she has to say below. 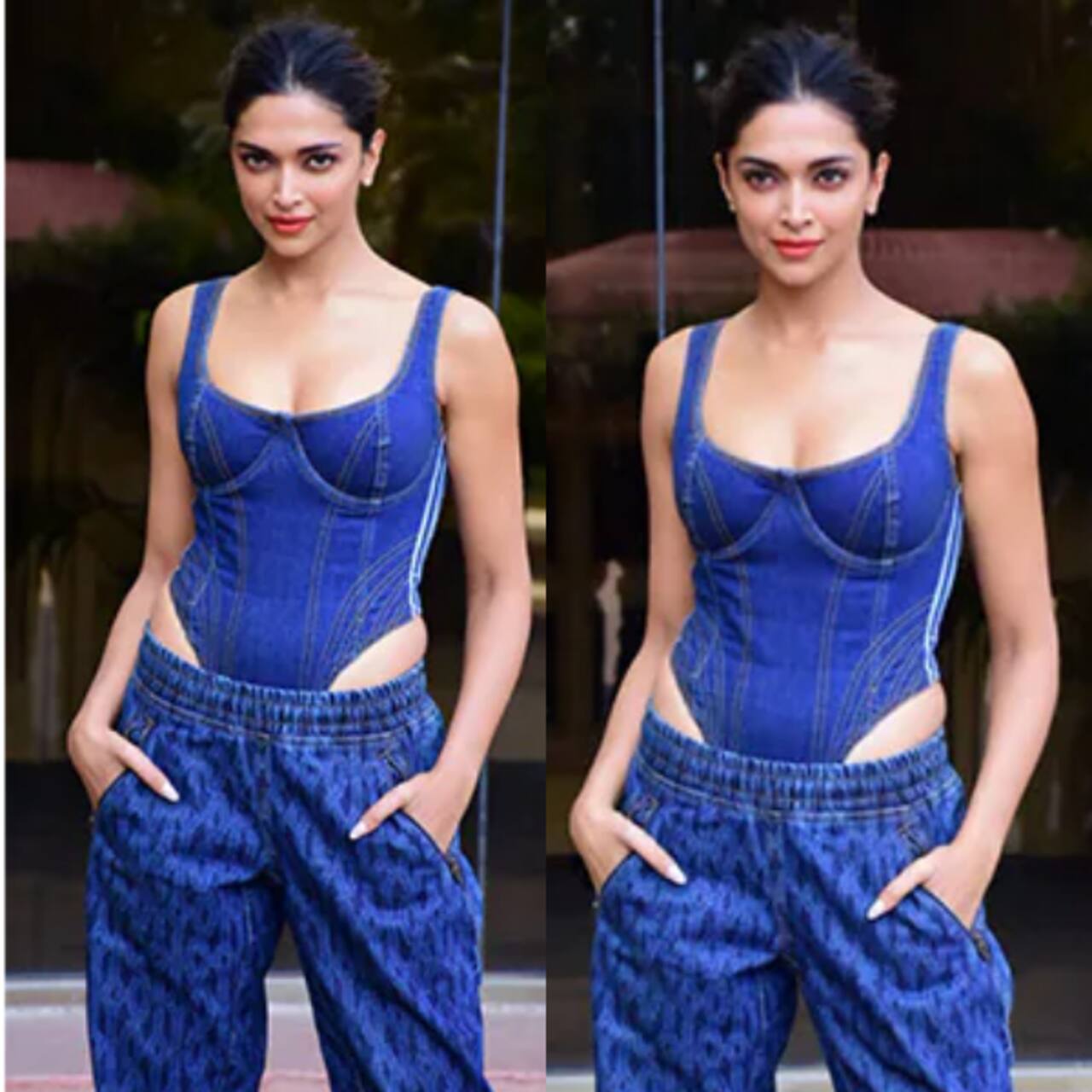 Deepika Padukone is enjoying the accolades that are coming her way after the release of Shakun Batra's Gehraiyaan. The film also starred Ananya Panday, Siddhant Chaturvedi and Dhairya Karwa in it. After the promotions of Gehraiyaan, Deepika Padukone had been with interviews and have been working towards her next projects. And now, in her latest interaction, the Chennai Express actress has opened up on the worst piece of advice that she got. And mind you, she received it when she was just 18. Also Read - Pathaan Day One Box Office Estimates: Shah Rukh Khan and Deepika Padukone's film to cross Rs 52 crores net; advance booking for R-Day at Rs 24.78 crores

BollywoodLife Awards 2022 is here and VOTING lines are NOW OPEN. Vote for Best Actress below:

In an interaction with Filmfare, Deepika Padukone, who is known for her svelte frame, revealed that she got a piece of advice to get breast implants at the age of 18. The actress expressed surprise that she had the wisdom not to go through with it at that age. Deepika also shared the Best piece of advice that she got from her first-ever Bollywood co-star, Shah Rukh Khan. The actress said that the Don 2 actor is known to give the best advice. Deepika Padukone said he advised her to work with people with whom she gets to have fun and a good time while working. Well, that's just great, isn't it? Also Read - Pathaan creates box office history: Check out Shah Rukh Khan, Deepika Padukone, John Abraham's highest grossers day 1 till date

Talking about Gehraiyaan, there have been certain sections of the audience who panned the movie while some could relate to the emotions tapped into by the director and the cast of the film. Deepika Padukone and Siddhant Chaturvedi's chemistry in it was the talk of the town. Gehraiyaan is the first film to have an intimacy director, Dar Gai.

Meanwhile, Deepika Padukone has a lot of films in her kitty. She has Pathan with SRK which is being helmed by Siddharth Anand. Deepika also has Fighter with Hrithik Roshan. She will also be seen in Project which also stars Prabhas and Amitabh Bachchan. For the same, she will be working with director Nag Ashwin. On the other hand, Deepika also has the Hindi adaptation of The Intern with Amitabh Bachchan.