Genelia D'souza: No bans issued against me 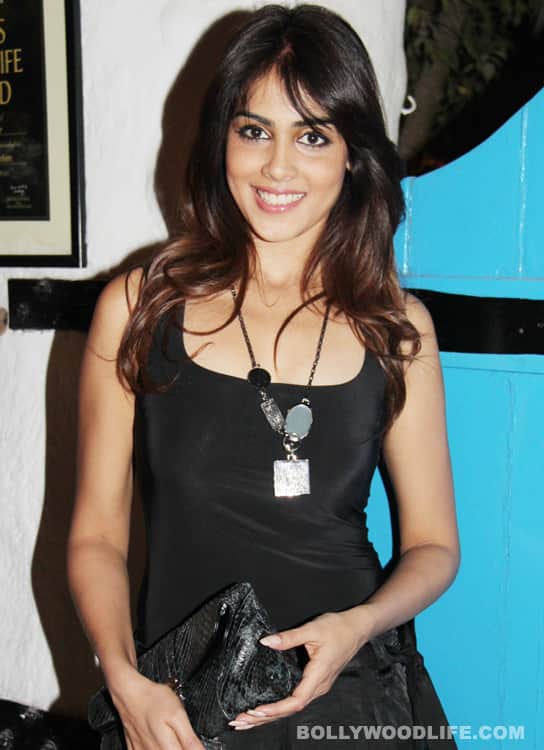 A media report said that the Movie Artistes' Association (MAA) of Andhra Pradesh announced that the actress, who has been working in the southern industry for the past eight years, hasn't sought a lifetime membership with the association despite repeated reminders from the association. Reacting to this on Twitter, she wrote: “It's not nice when people make you a target only because you are strong enough to take it. With no bans or notices issued against me, there's no reason why there should be this hoopla created." Also Read - Andhra Pradesh fans pour milk over Sonu Sood’s poster to thank him for his help during COVID-19; here's how the actor REACTED

“I have been travelling constantly over d last few months n hence have informed some1 from my production 2 hand over all d papers w d required amount. When I signed up 4d south Indian association 4 movie artists I was promised that it would cover all 4 industries n that is also what d body states (sic),” she further posted. Also Read - Lakshmi's NTR screened in Andhra Pradesh violating EC orders, 3 theatres seized in Andhra

Down south, the actress featured in movies like Boys, Bommarillu, Santosh Subramaniam and in Bollywood she made it big with Jaane Tu... Ya Jaane Na. After that she did Hindi films like Life Partner, Chance Pe Dance and Force. Also Read - Sunny Leone comes to the rescue of a farmer from Andhra Pradesh - here's how