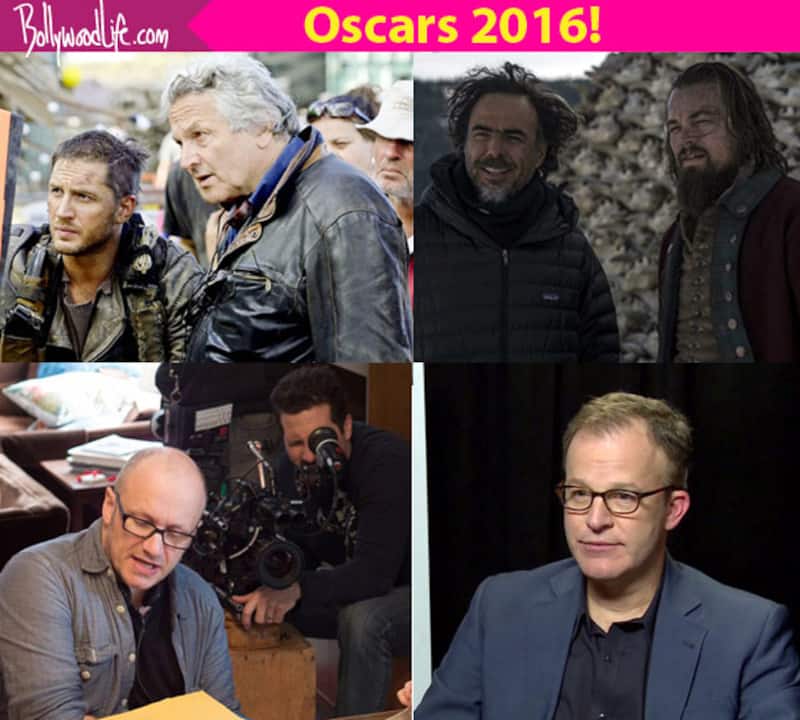 Which 'white' director has made the best Hollywood movie of last year?

With only two days more for the whitest awards of the year (sorry...that joke will not go stale in a long time!), the steam of anticipation is building up rapidly! While everyone would like to remember this year's function as the one where Leo gets it finally...or loses once again to a better performer and a series of memes... Also Read - Leonardo DiCaprio Birthday: Gigi Hadid to Blake Lively; Check out the dating history of the Don’t Look Up actor [Watch Video]

...it's not fair on other nominated people who have done some tremendous work last year. In this feature, we will be talking about the directors who have been nominated in the Best Directors'category. This includes some experiences veterans like George Miller and fairly new ones like Lenny Abrahamson...and even the one who made Anchorman, Talladega Nights, and Step Brothers! Also Read - Halloween 2022: Leonardo DiCaprio celebrates it with rumoured GF Gigi Hadid [Full Report]

Adam McKay for The Big Short 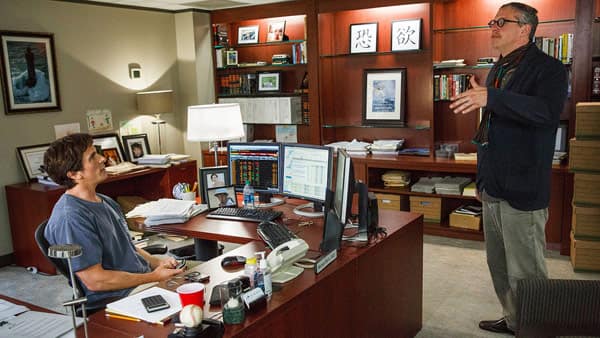 Why he should get it: For a man who made Anchorman 2: The Legend Continues and Step Brothers, The Big Short is certainly a huge surprise work, considering the maturity gone into the making of the film. It is not easy to have a light film get you nominated to Oscars, though he did have help here...

Why he won't: Adam's major work was cut down by the fantastic actors he had hired to be a part of the film from Brad Pitt, Christian Bale, Ryan Gosling to Steve Carell (why was this man nominated is a huge mystery!). Also, while The Big Short is certainly one of his best work, it's certainly isn't 2015's best film...by miles! 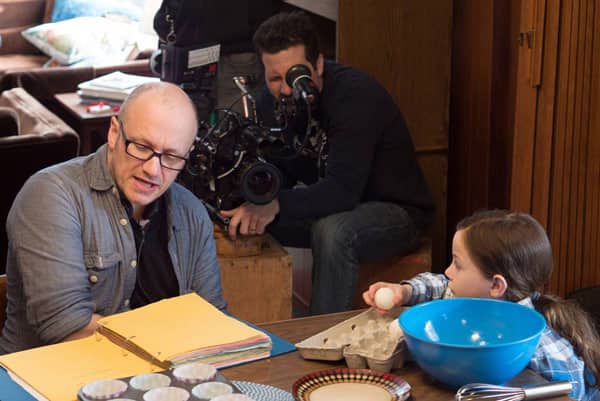 Why he should get it: Room is one of the better films of the year, a flick that make you reach for the tissues and also make you smile through those tears! Even though the subject of a mother and a kid isolated in a room for nearly a decade is very grim, Lenny's sensitive handling gives us a film that shorns away the brutality and gives it a positivity halo! Plus, he extracted some fine performances from the lead actors, especially the kid Jacob Tremblay.

Why he won't: While he gave us a great film, the only points he might lose on are that jury members may not go for very dark films, and also there are couple of films in this list that are technically better!

Why he should get it: There is only reason for giving this man the Oscar - for making the BEST film of 2015 (there....I said it!)! He did a brilliant job of focussing the narrative on the Spotlight, the news team that brought out the child abuse done by certain section of priests to the world! There were opportunities for the film to go on the far grimmer areas, but he let those contained in a few confession scenes, that didn't show anything yet hit us hard about the brutality of the topic discussed here! And he also extracted the best performances out from his talented cast, especially Mark Ruffalo!

Why he won't: Again, like Lenny, he might lost that statuette only because his films might be not as technically proficient as the films of the next two!

Alejandro G. Iñárritu for The Revenant 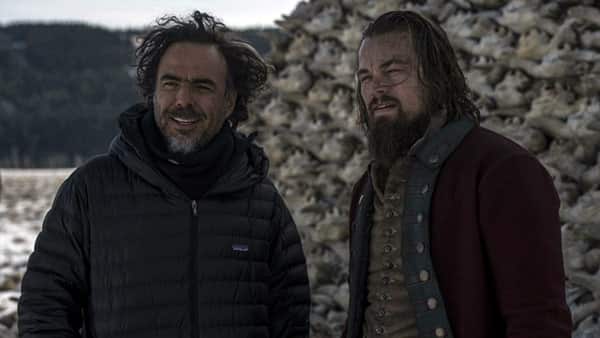 Why he should get it: The Revenant is a visual masterpiece, no doubts about that! There are a few scenes in the film that will make us wonder how the f**k did they shoot that stuff (check out that scene where Leo gallops from a cliff to the valley below...it's brilliantly done!). And it's to Alejandro's credit that those scenes look believable. the man has an eye for details, and that's evident in each and every frame of the film! Also he is a jury favourite when he won the award for best Director last year from the far more deserving Richard Linklater for Boyhood!

Why he won't: For all its technical brilliance, The Revenant still has an average narrative and has a very ordinary conclusion. This can go against him, especially since the next man is so strong... 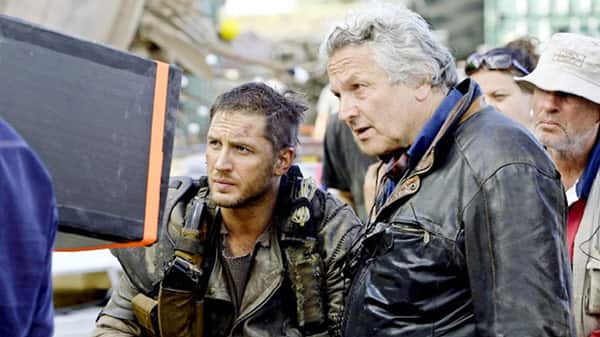 Why he should get it: It's nearly unbelievable that this 70 year old director made the BEST blockbuster of last year, proving again and again that age is just a number, when you have the fire and passion to make it big! Though Mad Max franchise was just an enjoyable action fare, George Miller's reboot took it several notches high thanks to a taut storytelling, brilliant visuals and high production values! Above all, he gave us the most powerful female protagonist in Charlize Theron's Furiosa in a film that had a man's name in the title!

Why he won't: Unless, the jury is not in the mood to favour blockbusters, this should be Miller's year! Come one, no one had made a post apocalyptic world so beautiful and haunting!

May the best man be the Oscar Winner! Who do you think will be that?