Giorgia Andriani and Arbaaz Khan have been dating for more than four years now but the model-turned-actress clarified that they are not looking to get married anytime soon. She also believes that the pandemic lockdown has changed their relationship. 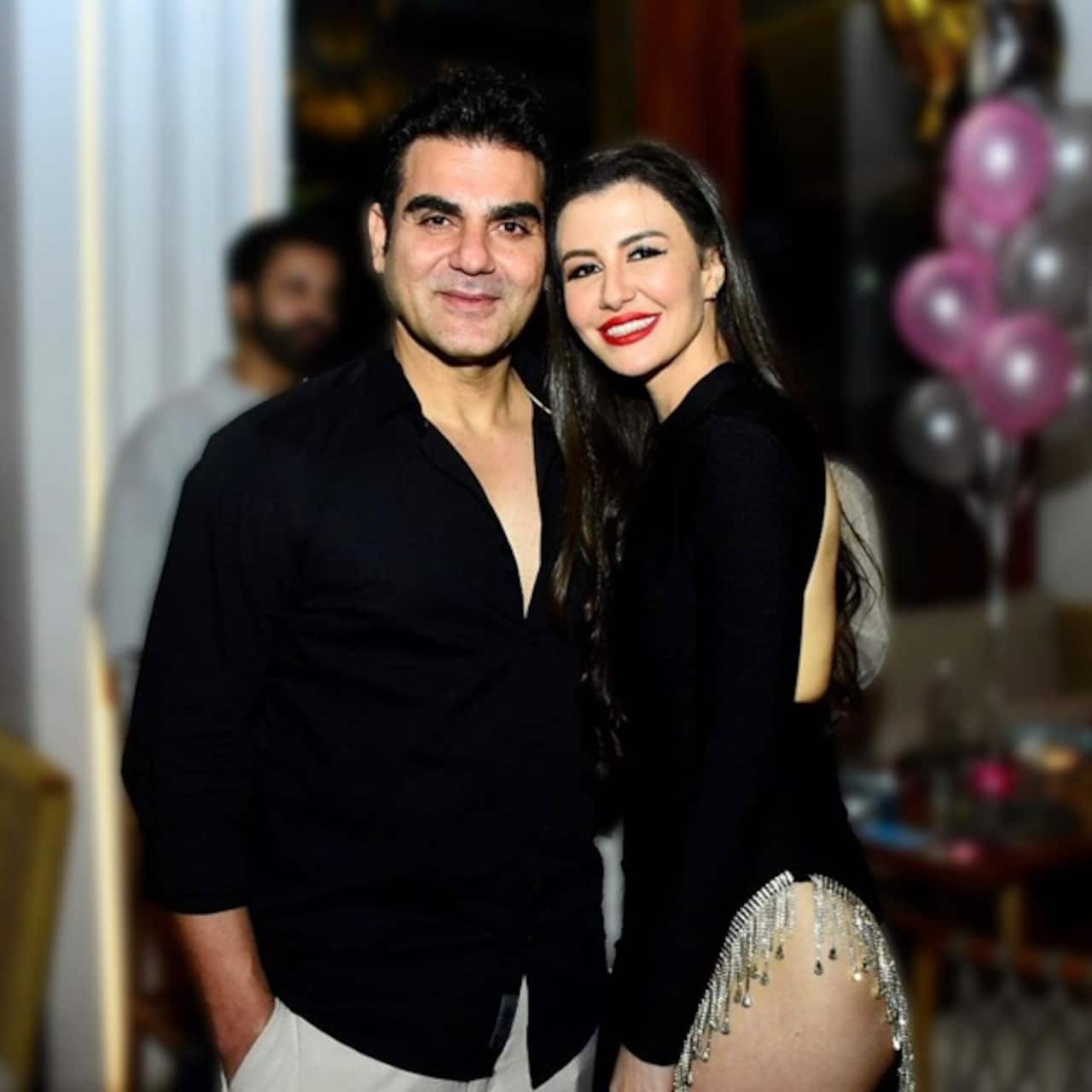 Giorgia Andriani and Arbaaz Khan have been dating for more than four years now after the latter's divorce with his ex-wife Malaika Arora. The two are often seen spending quality time with each other and recently there were rumours that the couple are planning to tie the knot soon. In a new interview, Giorgia clarified that marriage is not on the cards for them right now also adding that their relationship has changed during the pandemic lockdown. Also Read - Worst dressed celebs of the week: Urfi Javed, Nikki Tamboli, Giorgia Andriani's fashion choices were plain tacky and boring

Speaking about her marriage plans with Arbaaz, Giorgia said that she has met Malaika and Arbaaz's family multiple times. She said that she and Arbaaz are very good friends but they are really not looking to get hitched anytime soon. She wants to believe that the lockdown has changed their relationship. Also Read - Malaika Arora, Arbaaz Khan receive son Arhaan Khan with hugs at the Mumbai airport; netizens drag Arjun Kapoor and Giorgia Andriani

"Like I said we’re very good friends. But coming to wedding or marriage, to be honest, it is something that we’re not really looking at. The lockdown has made us think. In fact, it has made people either come closer or to drift apart,” Giorgia told Bollywood Hungama. Also Read - Worst dressed celebs of the week: Janhvi Kapoor, Katrina Kaif, Tejasswi Prakash and others fail to score on the fashion charts

Giorgia and Arbaaz have always been talked about their age gap of more then 20 years. Earlier, Arbaaz had spoken about it and said that neither of them felt it. He said that they are currently in a phase of our lives where they are thinking how they would like to take it further while adding that it is too early for him to talk about it.

On the work front, Giorgia made her acting debut with 2019 Tamil film Karoline And Kamakshi. She recently featured in her new single titled Dil Jisse Zinda Hain with Gurmeet Choudhary. She, who knows Italian, Spanish and German, is currently spending time learning Indian languages including Marathi for her upcoming movie Welcome To Bajrangpur. She was also seen in the video of Mika Singh's version of Roop Tera Mastana.