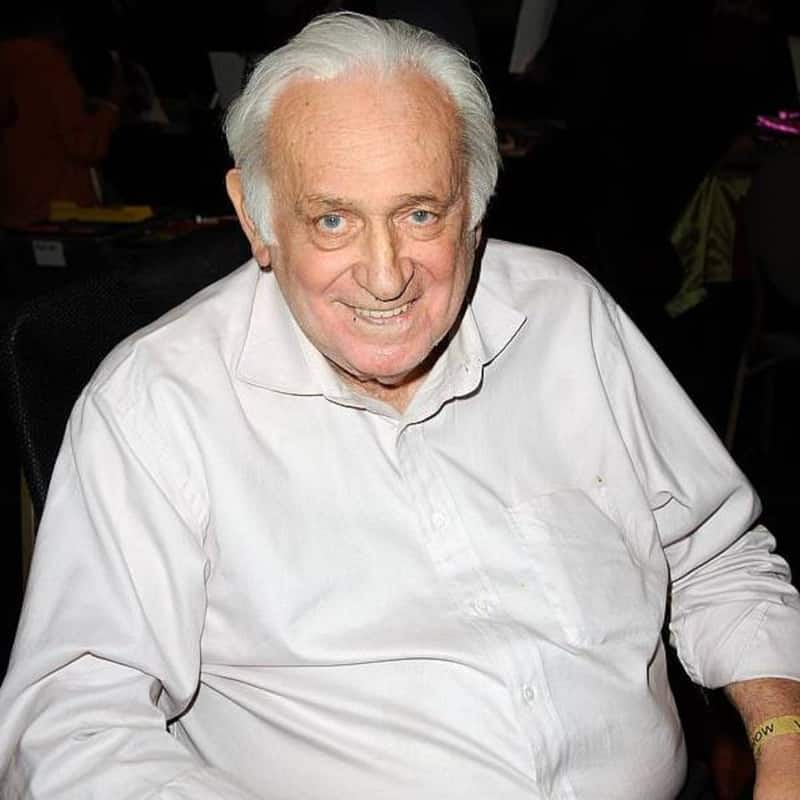 Actor Carmine Caridi, best known for portraying Carmine Rosato in "The Godfather: Part II", is dead. He was 85.

Caridi died on Tuesday after being in a coma at a hospital here, his representatives told variety.com. "From Broadway, to film and television, Carmine spent over six decades entertaining audiences, and nothing made him happier. His talent, wit, warmth, and charm will be missed. "Carmine passed peacefully, surrounded by friends and family at Cedars Sinai Hospital," the representatives said in a statement.

He also starred in TV shows including "Phyllis," "Starsky and Hutch," "Taxi," "NYPD Blue" as Detective Vince Gotelli and "Fame" as Angelo Martelli. In 2004, Caridi became the first person to be expelled from the Academy of Motion Picture Arts and Sciences. He was ousted for circulating screeners of movies vying for Oscar attention, reported variety.com.

Caridi and Russell Sprague were also sued by Sony and Time Warner on civil charges of copyright infringement. Caridi was cleared of wrongdoing.