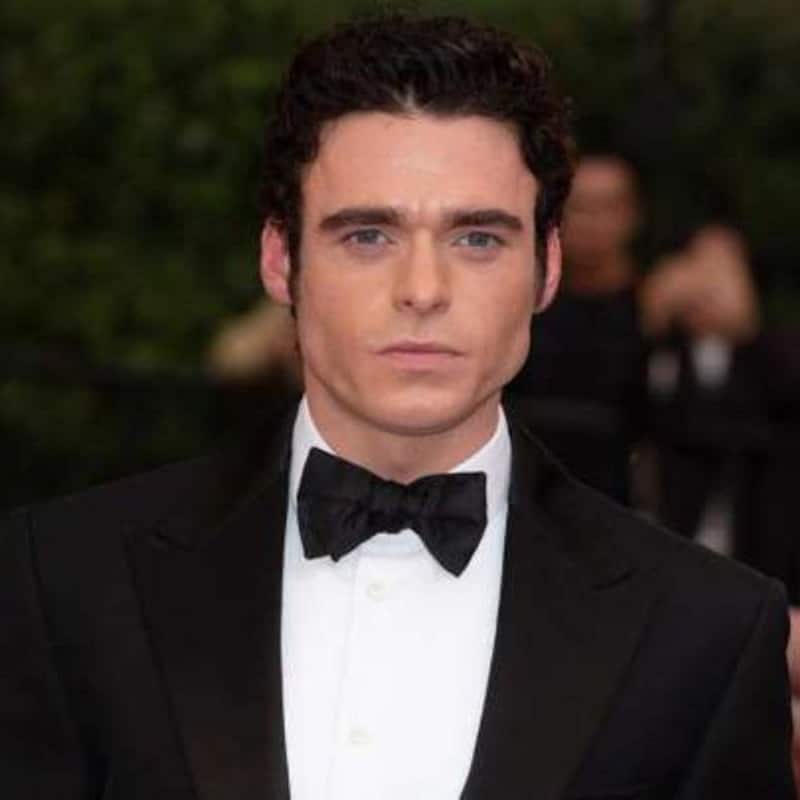 The "Game of Thrones" actor, who looked smart in a tuxedo, was overwhelmed by the win. Also Read - Halloween 2022: Hush, His House, Dead Ringers and other horror films you can watch on OTT platforms

"Thank you very much to the HFPA. I didn't see this coming at all," he said. Also Read - Trending Hollywood News Today: Durga Puja pandal plays BTS song, Lord of the Rings season 2 goes on floors and more

"I wouldn't be here if it weren't for the amazing crew and cast that made Bodyguard that worked very hard over the course of five months to make this show."

He went on to thank his personal team and even gave a special shout-out to people close to him.

"And most importantly, my friends and my family and mom and dad who flew all the way from Scotland. I wouldn't be here without you."

In the six-episode political thriller "Bodyguard", Madden plays David Budd, a PTSD-suffering veteran and police officer who is tasked with protecting UK's Home Secretary Julia Montague (played by Keeley Hawes). But "Bodyguard" lost to "The Americans" -- which was named as the Best TV Series - Drama at the ceremony. Others in the competition were: "Homecoming", "Killing Eve" and "Pose".

Accepting the trophy, creator, executive producer, and writer Joe Weisberg thanked his cast, including lead actors Keri Russell and Matthew Rhys as well as "all the writers, directors, editors, the best crew in the universe".

He also thanked "the amazing team at FX", saying, "You nurtured and loved this show, and we love you guys".

"Thank you, everyone. The more I learn, the more I understand what you did for us and me personally," Weisberg said