Golden Globes 2019: 'Thank you to Satan,' says Christian Bale as he bags his first Best Actor Golden Globe for Vice

It was Bale's fourth Globe nomination at Golden Globes 2019 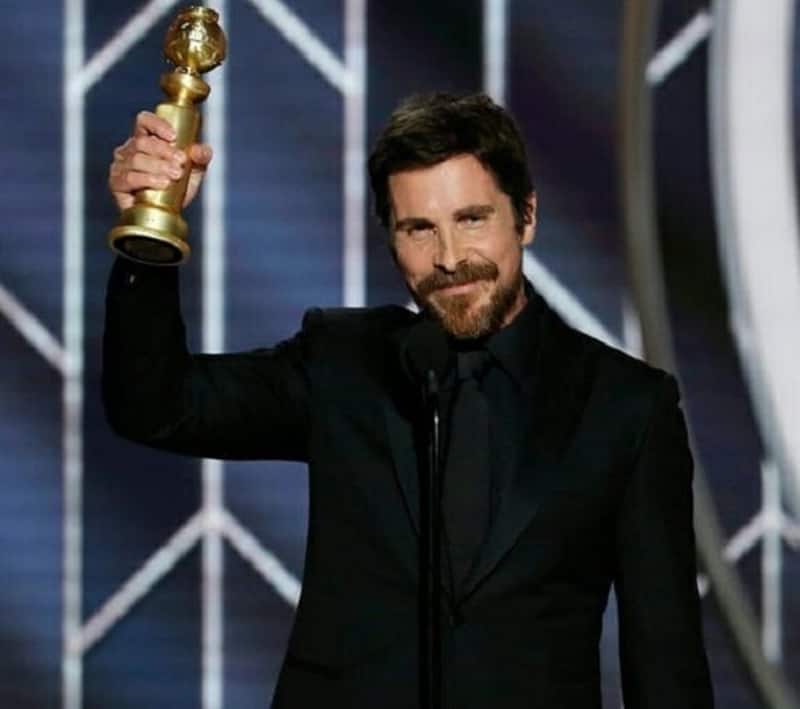 Christian Bale won his first Best Actor in a Musical or Comedy Golden Globe award for his performance as Dick Cheney in "Vice" and thanked "Satan" for inspiring him to play the role of the former US vice president. Known for transforming himself physically to get under the skin of his characters, the actor gained over 40 pounds and bleached his eyebrows for Adam McKay's political satire. Also Read - Trending Hollywood News Today: Deepika Padukone's bad experience in the US; Nora Fatehi to perform at FIFA World Cup and more

Christian Bale, 44, thanked McKay for casting him to play someone who was "absolutely charisma-free and reviled by everybody". He joked that from here on out, he will be "cornering the market" on playing "charisma-free a**holes," adding, "What do you think, Mitch McConnell (politician) next?" Also Read - The Legend of Maula Jatt: Fawad Khan REVEALS he tried to copy Aamir Khan's physical transformation, but FAILED miserably

"Thank you to Satan for giving me inspiration on how to play this role," he added. Also Read - Upcoming new movies this week in September 2022: Brahmastra, Obi Wan Kenobi a Jedi's Return and more to release in theatres, OTT

It was Bale's fourth Globe nomination. He has previously won Best Supporting Actor in 2011 for "The Fighter". The actor beat out Lin-Manuel Miranda for "Mary Poppins Returns", Viggo Mortensen for "Green Book," Robert Redford for "The Old Man and the Gun", and John C Reilly for "Stan & Ollie".