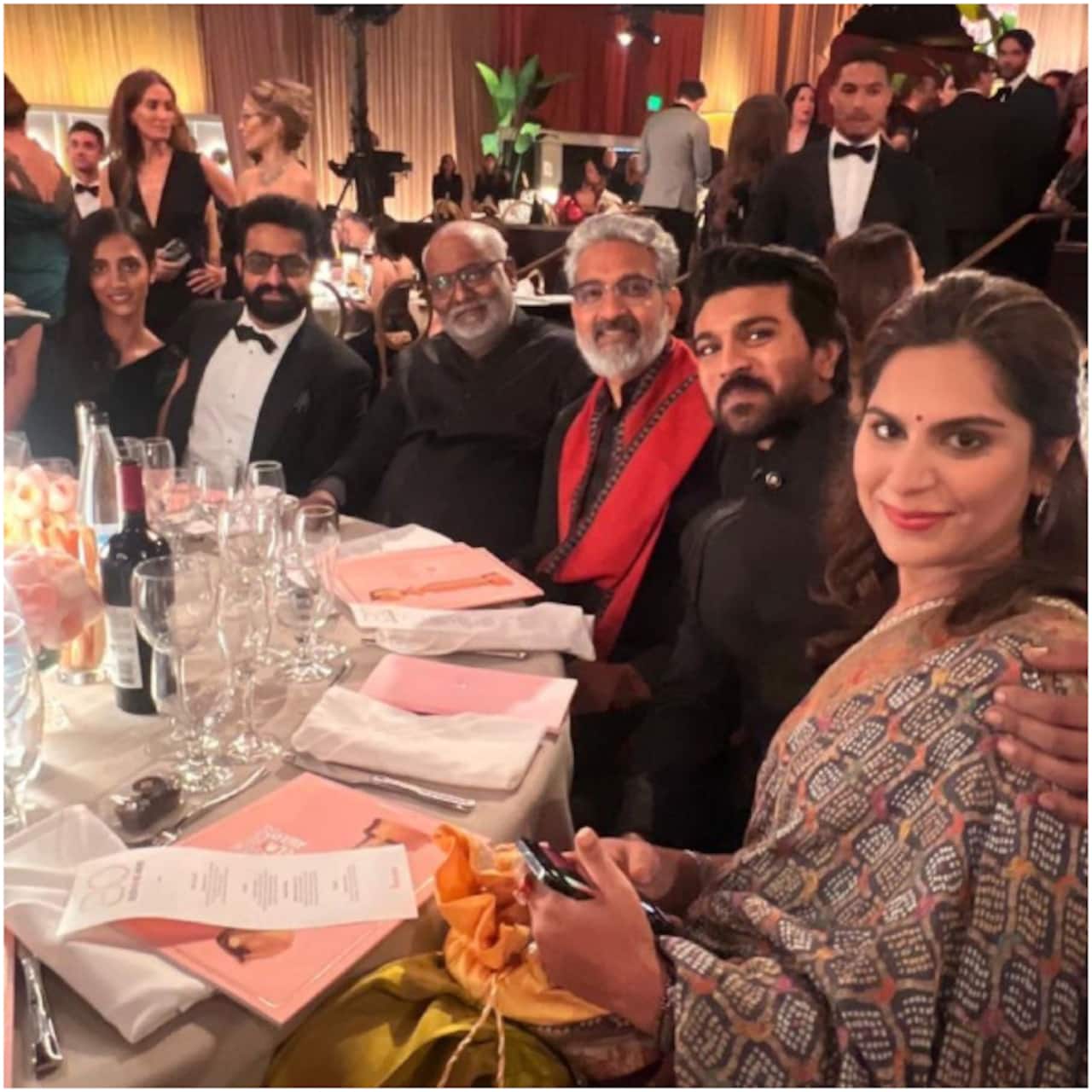 The whole of India is rejoicing the victory of RRR's Naatu Naatu at Golden Globes 2023. Every big celeb from India has wished SS Rajamouli and his team on this fabulous achievement. SS Rajamouli, his wife, MM Keeravani, Ram Charan and Jr NTR were there with their respective partners. This is indeed a huge moment for Indian cinema. Now, all eyes are on Oscars 2023. RRR is a strong contender for both Best Picture and Best Film. It might win Best Original Song for Naatu Naatu once again. In the middle of all these congratulatory notes, Adnan Sami has got into an argument online with YS Jagan Mohan Reddy. Also Read - Priyanka Chopra praises Jr NTR, Ram Charan's performance as she attends RRR screening with SS Rajamouli, MM Keeravani

The politician tweeted that RRR has made the Telugu flag fly high. Adnan Sami reminded him that it was an Indian movie and such separatist attitude did not look good especially when someone was representing at an international platform. Also Read - Critics Choice Awards: SS Rajamouli's RRR wins Best Foreign Language Film; to win Oscars next?

The #Telugu flag is flying high! On behalf of all of #AndhraPradesh, I congratulate @mmkeeravaani, @ssrajamouli, @tarak9999, @AlwaysRamCharan and the entire team of @RRRMovie. We are incredibly proud of you! #GoldenGlobes2023 https://t.co/C5f9TogmSY

Telugu flag? You mean INDIAN flag right? We are Indians first & so kindly stop separating yourself from the rest of the country…Especially internationally, we are one country!
This ‘separatist’ attitude is highly unhealthy as we saw in 1947!!!
Thank you…Jai HIND!?? https://t.co/rE7Ilmcdzb

So what ur implying is that d Indian Flag represents only Hindi language? …It’s not about language dude- It’s about a united national identity wt a singular flag whr every Indian, every Language, every religion, every cast, every creed & every culture is represented equally!?? https://t.co/rghnIUTw2k