Goodies galore on the sets of Ishqbaaaz as the show completes 2 years! - view pics

Star Plus' Ishqbaaaz is one of the most loved shows of television. Not only does it constantly remain in the top 20 of BARC India's viewership list, but it is also one of the top 10 shows in the digital space. Along with the intense family drama, the sparkling chemistry of Shivaay (Nakuul Mehta) and Anika (Surbhi Chandna) make the viewers gush over this show. It is also one of those shows that started the concept of spin-off and is now testing the twist of redux. The show has been running for a long time, yet people crave to see what will happen next. The show completed two years today and Nakuul, Surbhi, producer Gul Khan - all shared the amount of love that the show has got. Also Read - From Divyanka Tripathi - Karan Patel's Yeh Hai Mohabbatein to Surbhi Chandana - Nakuul Mehta's Ishqbaaaz: 5 TV shows that ended too early, but you can binge-watch them now on OTT platforms

From cakes to bouquets, the ardent followers of Ishqbaaaz have gifted so many goodies to the stars on this special. The heartfelt messages that the stars got will bring tears to your eyes. The show is one of its kind and obviously deserves all the love showered on it. 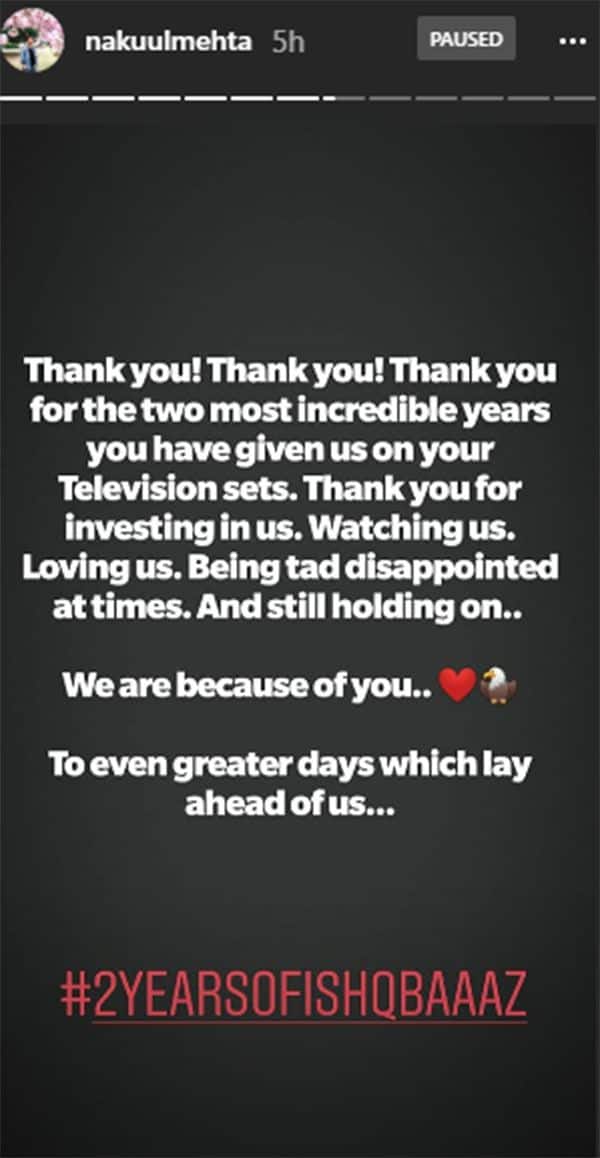 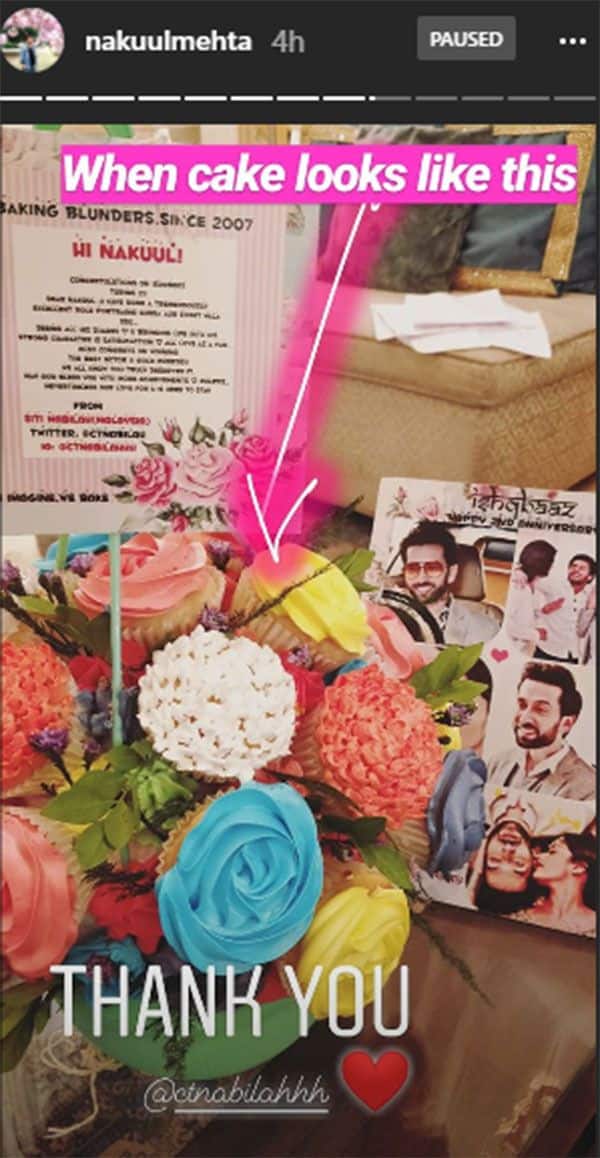 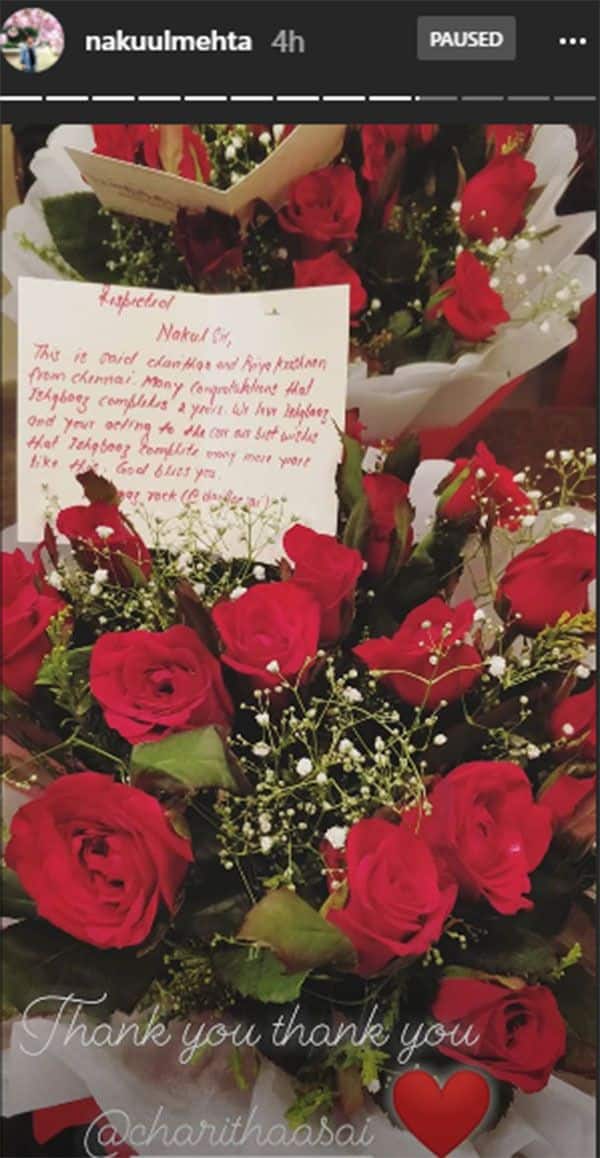 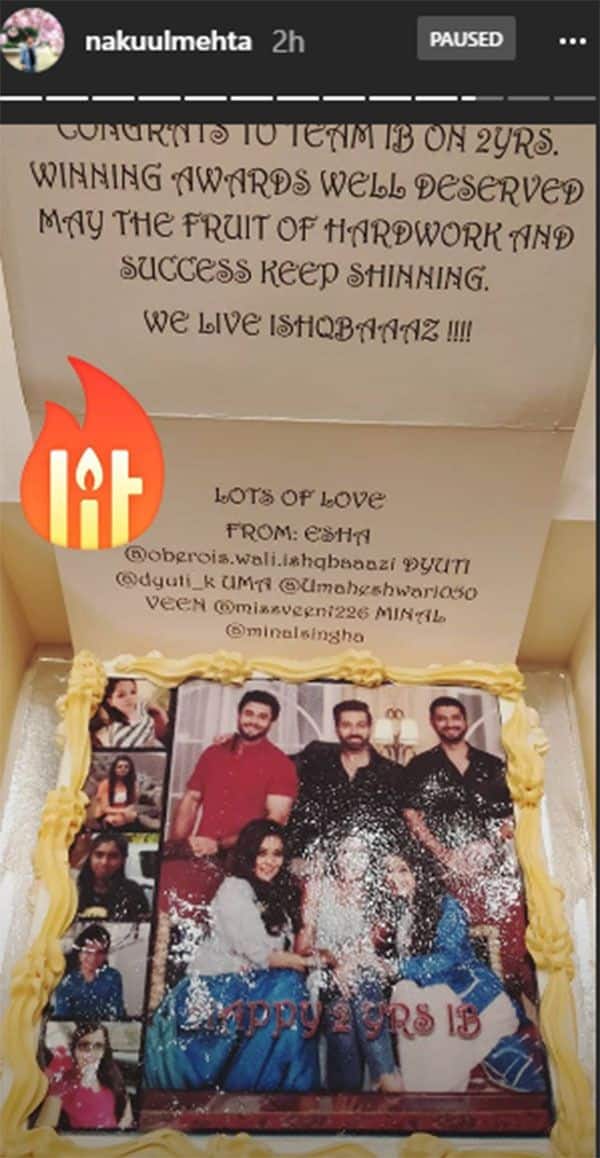 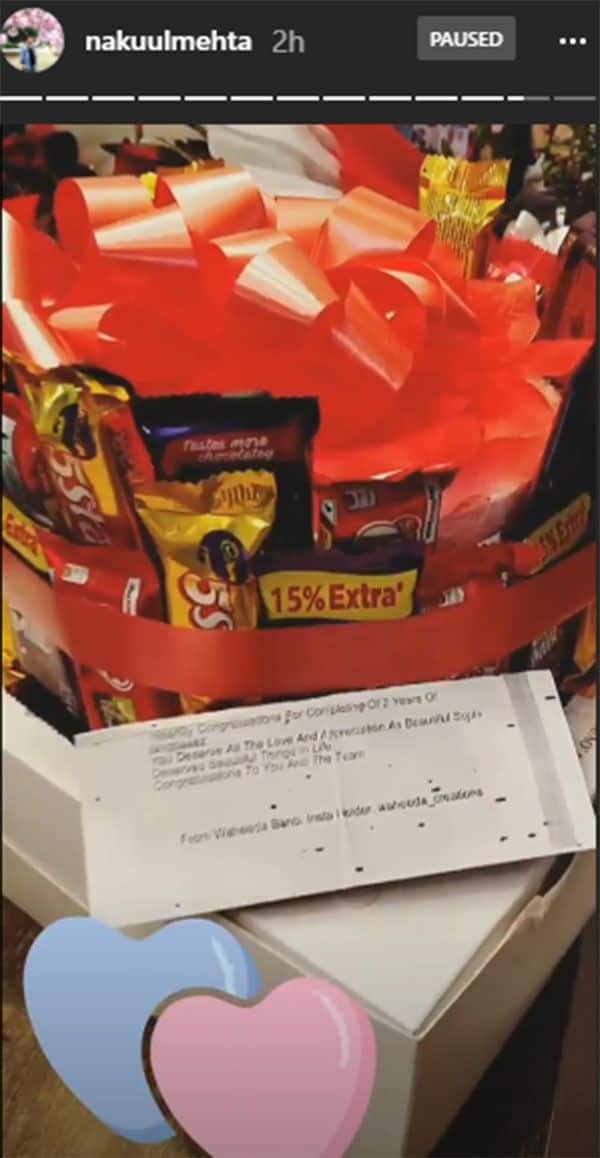 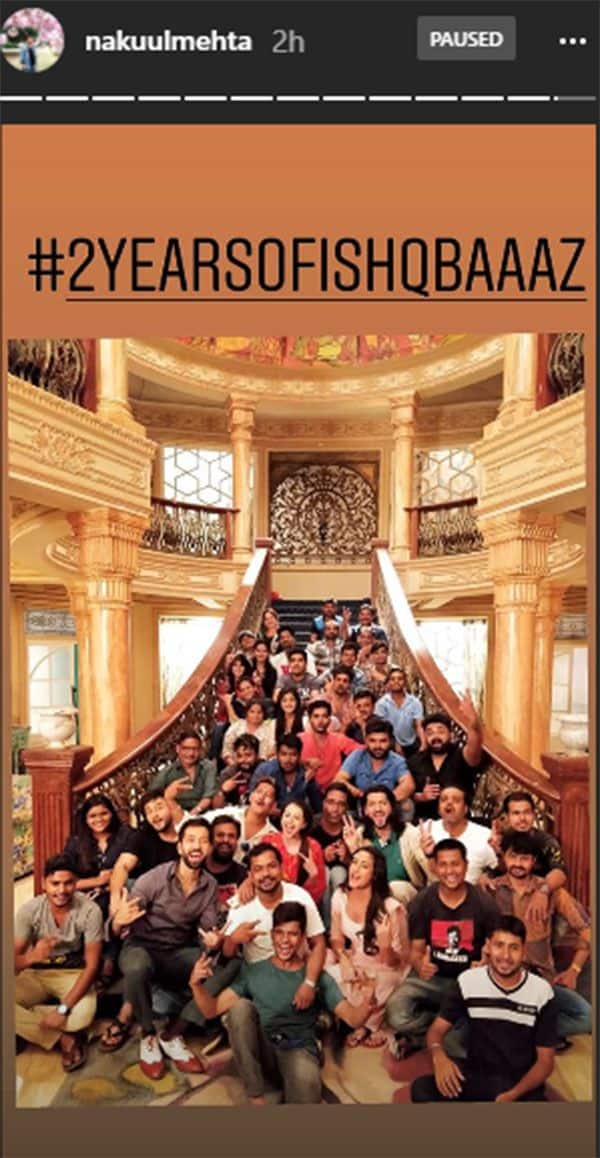 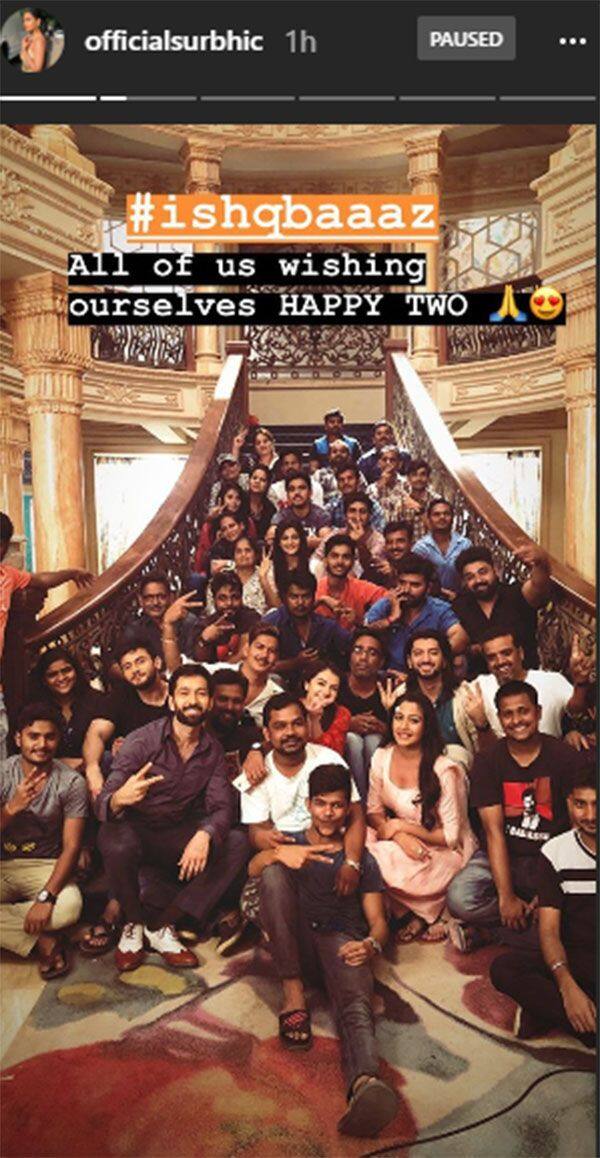 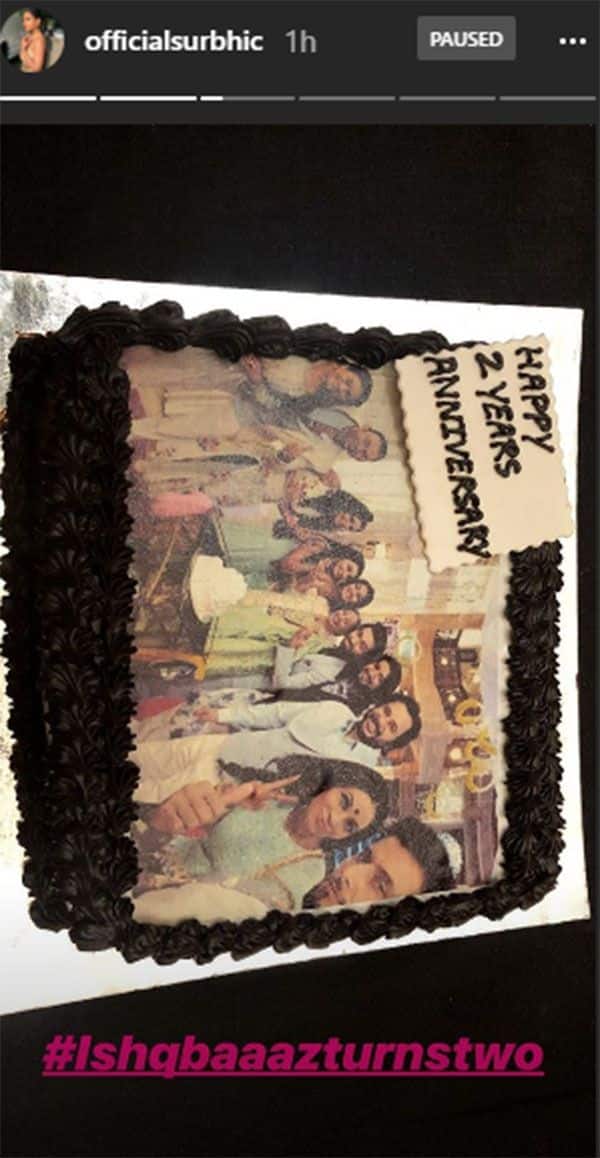 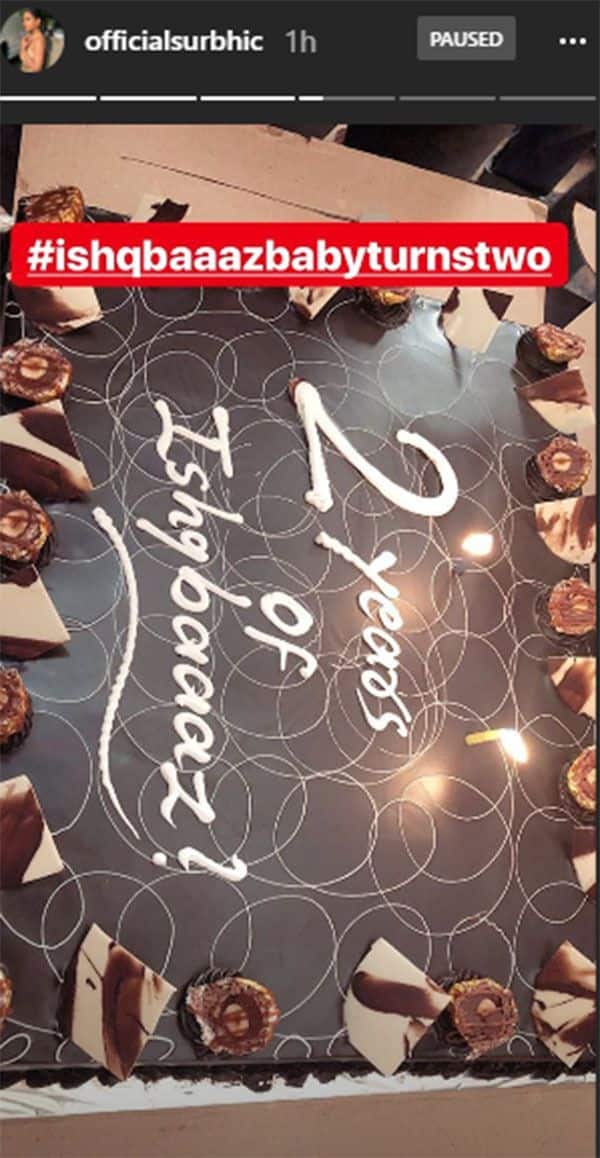 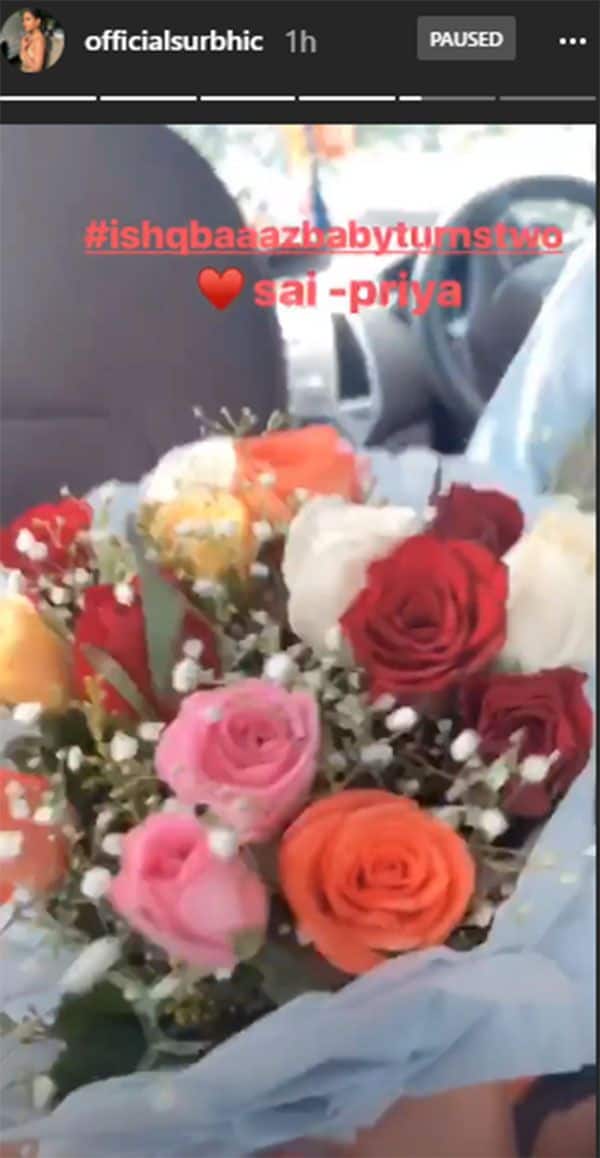 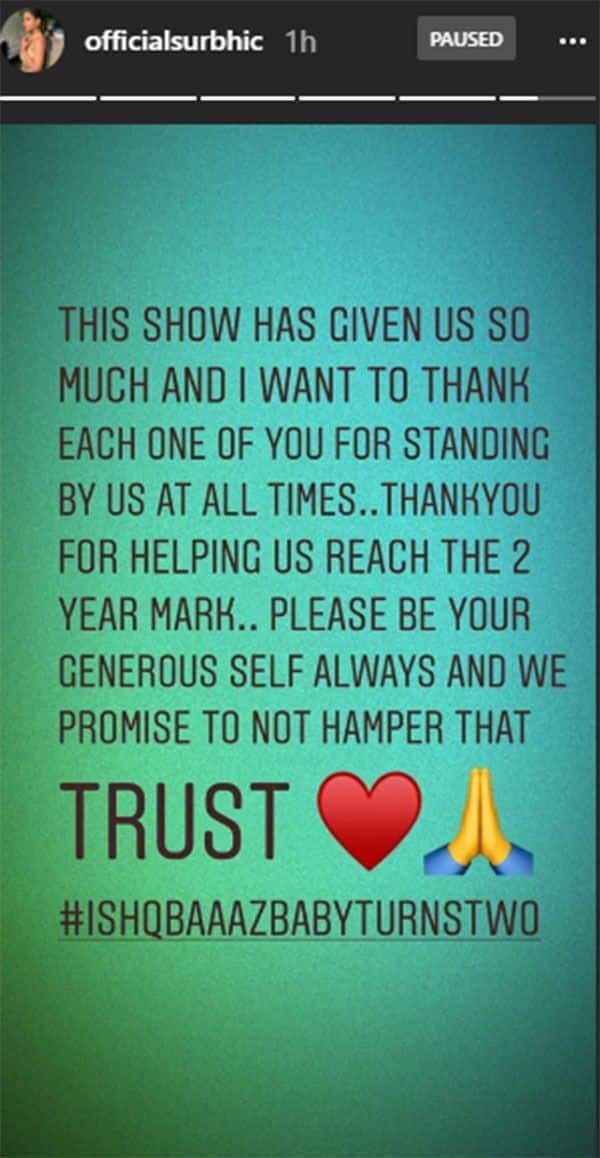 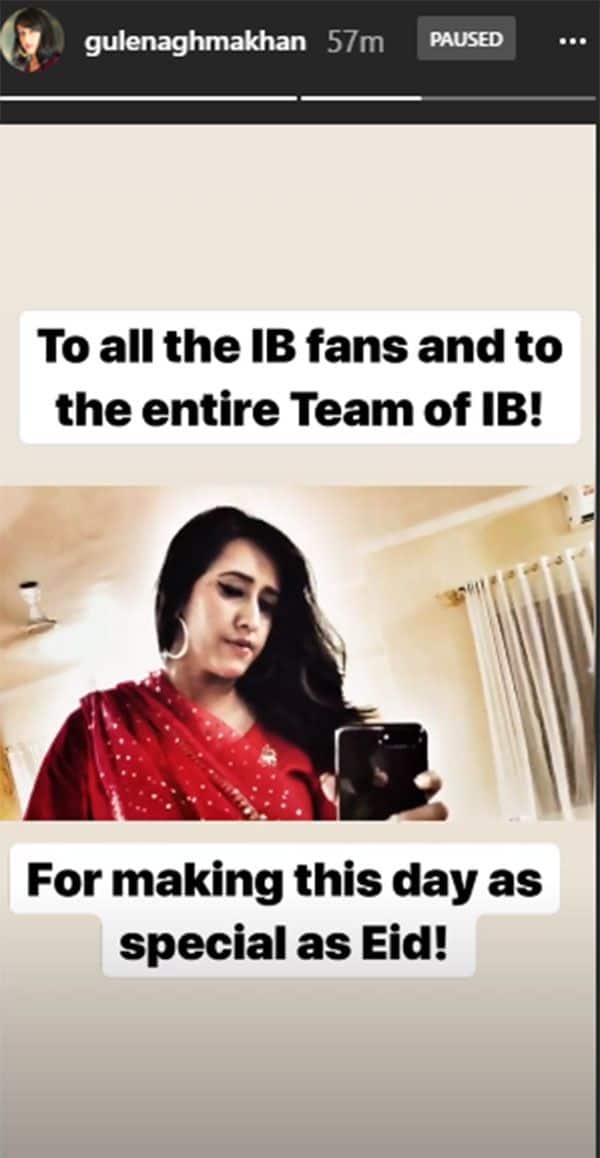 After dealing with social issues, the show has gone for a redux where Anika and Shivaay have not met yet. Anika has become Anika Trivedi and Shivaay is grieving the death of his parents Pinky and Shakti. While sharing his feelings about shooting the same scenes with different twists, Nakuul told India Forums, "This same scene we shot about 2 years ago, and while shooting we were analysing how things were last time around among other things. All those things keep coming back to you when you're doing the same thing- the characters are a little different, the audio levels are different and nuances have changed. We are having fun obviously, and it's something different. If you pick up a story of how people met somewhere and how, if once again, they come to the same place but do not meet, what happens then... is the redux is all about."

Congratulations to the whole team for completing two years.