Trust Google to add an emotional twist to birthday wishes like no one else can. Marking the 86th birthday of Bollywood actor Nargis on Monday, Google's released a black-and-white doodle, showcasing the charming beauty of Nargis. Also Read - From Raj Kapoor's Awara crossing Rs. 1 crore to Baahubali 2 crossing Rs. 1000 crore – here's every MILESTONE of Indian cinema at the box office

Best known for her classic role in Mother India (1957), Nargis also essayed roles well-acclaimed films like Awara (1951), Raat Aur Din (1967) and Shree 420(1955). In 1968, Nargis won the National Film Award for her role in Raat Aur Din. Nargis, whose real name was Fatima Rashid, was born on June 1, 1929. Also Read - Randhir Kapoor reveals RK banner will be revived with a love story film, which he will direct 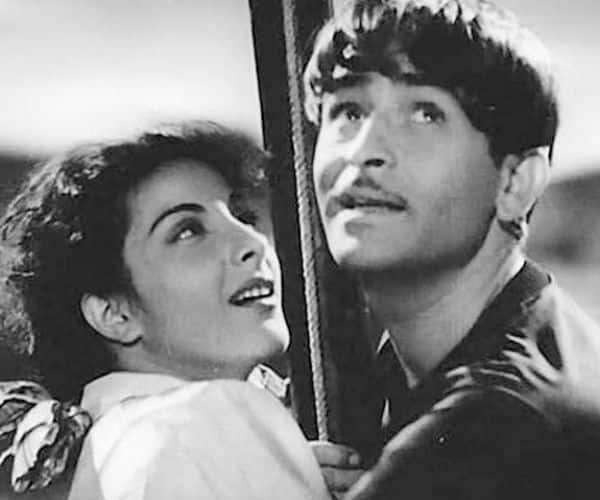 Nargis with Raj Kapoor in Awara

She made her screen debut as a child in Talash-E-Haq in 1935, but her acting career began in 1942 with Tamanna. During a career from the 1940s to the 1960s, Nargis appeared in numerous commercially successful as well as critically appreciated films, many of which featured her alongside actor and filmmaker Raj Kapoor. Also Read - Dabangg 3 song Awara: Salman Khan and Saiee Manjrekar's cute old-school romance reminds us about 90s love 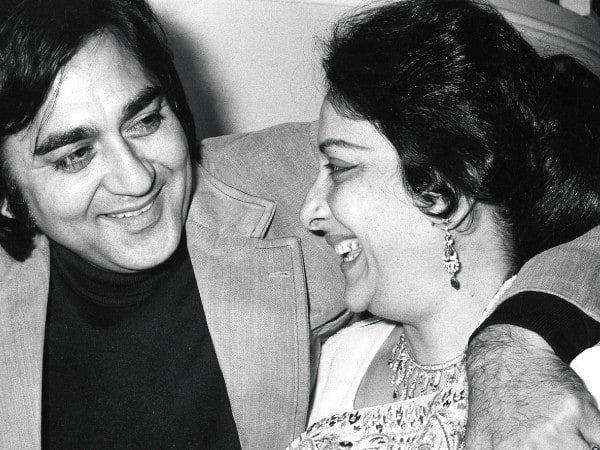 One of her best-known roles was that of Radha in the Academy Award-nominated Mother India (1957), a performance that won her Best Actress trophy at the Filmfare Awards. In 1958, Nargis married her Mother India co-star Sunil Dutt, and left the film industry. She would appear infrequently in films during the 1960s.

Nargis died in 1981 of pancreatic cancer, a few days before her son Sanjay Dutt made his debut in Hindi films. In 1982, the Nargis Dutt Memorial Cancer Foundation was established in her memory. The award for best feature film on national integration in the annual National Film Awards ceremony is called the Nargis Dutt Award in her honour.