Google Top 100 Most Searched Asians: Netizens in disbelief after seeing Urfi Javed ahead of Kangana Ranaut, Kiara Advani and Janhvi Kapoor; say, 'Are you serious' 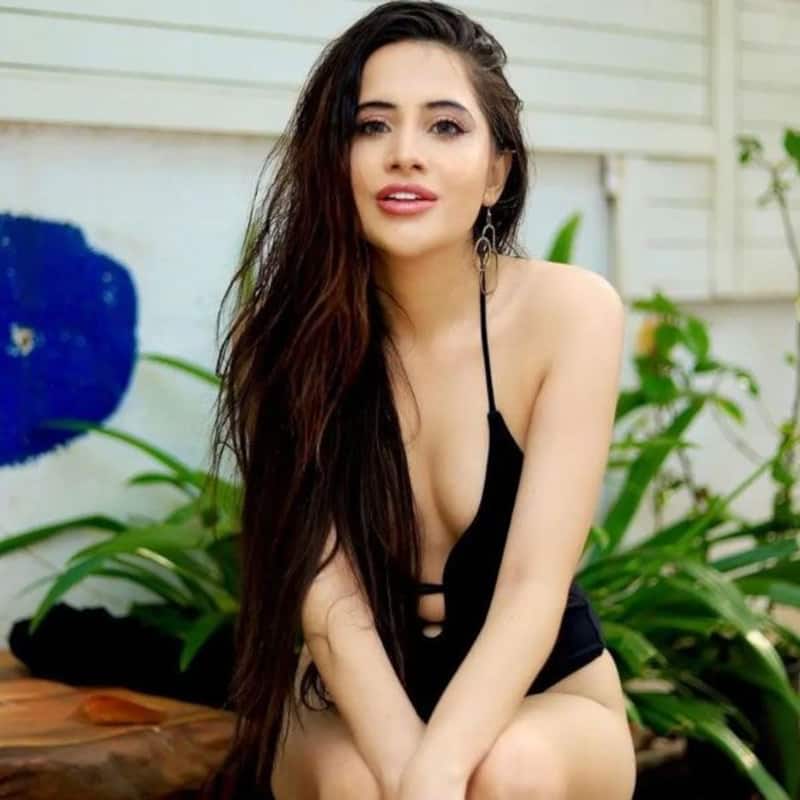 The list of Google Top 100 Most Searched Asians is out. Urfi Javed, who has made a name for herself after Bigg Boss OTT mainly due to her outrageous clothes is on the list. She is on the 57th spot. She is far ahead of Kiara Advani who is on the 64th place. Starlet Janhvi Kapoor who goes viral for her stunning photoshoots is on the 66th place. The most surprising is that she has beaten Kangana Ranaut. The Dhaakad actress is always a riot on social media for her brazen statements. Urfi Javed who has done a couple of shows is now focusing on music videos. Also Read - Debina Bonnerjee to Neha Dhupia: Actresses who got second time pregnant soon after having their first baby

The comments section is full of nasty and hilarious comments. Many have said that it is the paparazzi who has made Urfi Javed so famous on social media. Take a look at some of the comments here... Also Read - Yeh Rishta Kya Kehlata Hai: Harshad Chopda aka Abhi's angst against Akshara yet not letting her be disrespected wins AbhiRa fans' hearts as they gear up for the MAJOR TWIST 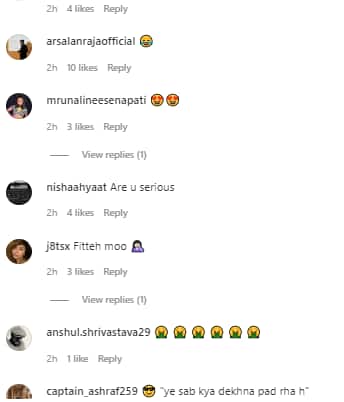 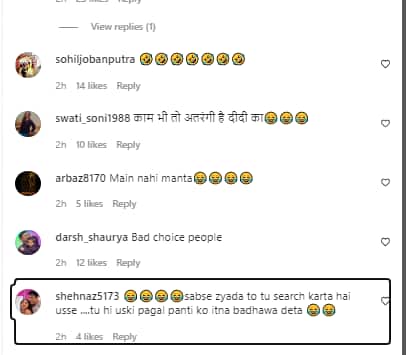 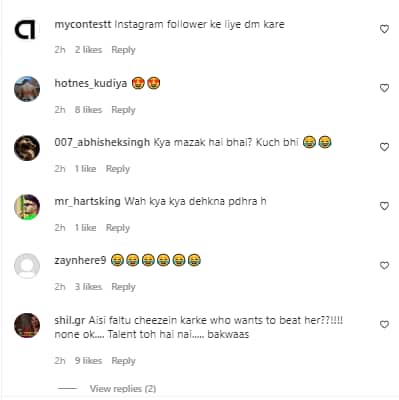 Also Read - Janmashtami 2022: From Akshay Kumar to Pawan Kalyan to Sumedh Mudgalkar; actors who portrayed the role of Lord Krishna beautifully on screen

Urfi Javed who has done small roles on TV shows like Bepannaah and Yeh Rishta Kya Kehlata Hai was a part of Bigg Boss OTT. She made an exit rather early from the show. After she came out, Urfi Javed started getting seen in and about town in some truly outrageous clothes.

The actress has said that she designs her own clothes. Urfi Javed has spoken at length on how her choice of clothes and lifestyle did not match that of her family. The actress has spoken about how she felt suicidal at one point in her life. Urfi Javed has said that she gets trolled so brutally as she is someone who has no backing in the industry. It seems she is reading some scripts and we might hear an announcement soon!

Google Top 100 Most Searched Asians mid-2022 has been topped by BTS member Kim Taehyung. He is followed by Jungkook and Punjabi singer late Sidhu Moosewala.