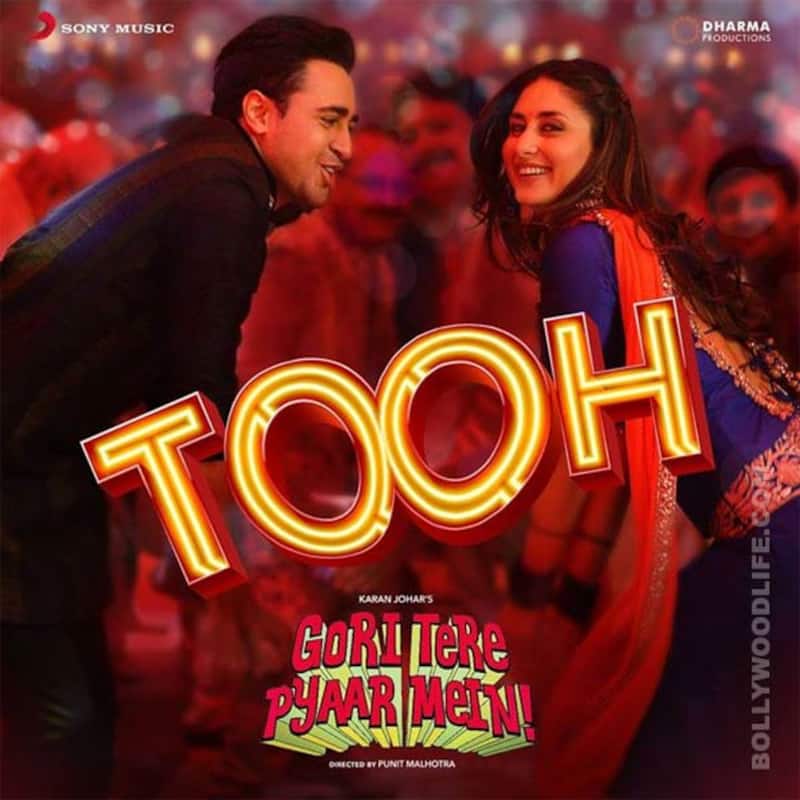 The Fevicol song from Dabangg 2 was a rage thanks to Bebo's killer moves, here's a look at how Bebo got her Tooh dance act

Salman Khan got Katrina Kaif to do the Bodyguard item song, but Punit Malhotra definitely believes that Kareena Kapoor Khan will be the perfect item gal for his next Gori Tere Pyaar Mein. So Kareena will be the heroine of the film and will add the latkas and jhatkas too. No other item gal for Imran Khan. The Tooh song composed by Vishal-Shekhar and choreographed by ABCD director Remo D'Souza is a fun groovy number. Here's a look at how this crazy shake that booty dance was made! Also Read - Katrina Kaif, Priyanka Chopra, Ranveer Singh and more Bollywood actors who got accused of throwing tantrums while on flight

This song was specially designed for Bebo's entry in the film and even Ms Kapoor Khan thinks its very her, "It's more me!" The song's choreographer Remo feels that Bebo is in her element in this song, "She's mind-blowing in this song." Bebo's booty dance gets everyone get on the floor and do the Tooh dance. Kareena was super excited about this butt dance, so much that KKK was on sets, in time dressed and ready to shoot for the song. Also Read - Bigg Boss 16: Faisal Shaikh and Kanika Mann the first two confirmed contestants for Salman Khan's show?

This song also happens to be the Fevicol gal's favourite song in the film. And Remo feels that they had so much fun shooting this number that nobody got tired of shaking their tooh. So, now that in this song Kareena thinks everybody does it, BollywoodLifers you can do it Tooh! Also Read - Salman Khan vs Shah Rukh Khan: 'Throw SRK to Pakistan' trend takes over Twitter after Salmanics demand 'We don't want SRK in Tiger 3'