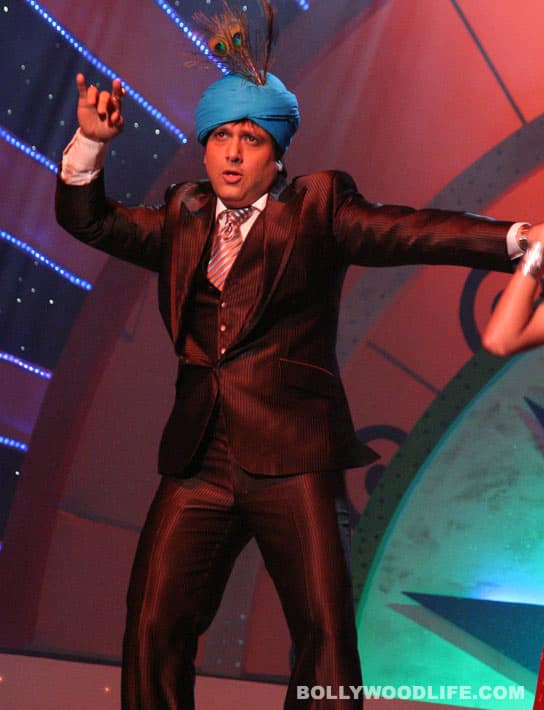 The funniest songs of the ’90s have one aspect in common – Govinda. Here are a few of them designed to make you laugh out loud, yet again

Some of the most hilarious songs in Bollywood have been picturised on Govinda. There’s hardly any other actor who can dance as well as he does with a comparable comic timing. He infuses his dance steps with comic elements that make it even funnier to watch. Lyricists can have a fun time penning the weirdest words as they can be sure Govinda will bring them to life in his own style. When those words are translated in English, they get weirder, more nonsensical and sometimes, not so hilarious. We bring you the best and worst of three of his hit songs and why it might not be a very good idea to literally translate them for your non-Hindi speaking friends you want to convert into Govinda fans - unless they already love his yellow pants! Also Read - Trending Entertainment News Today: Varun Dhawan set to shatter records, Bobby Deol's South biggie

I was going on the road, I was eating bhelpuri, I was twirling the girl

Was going on the road, was eating bhelpuri, was twirling the girl

If you felt the chilli, what can I do?

I was going on the road, I was eating ice cream, I was fighting my eyes

Was going by the road, was eating ice cream, was fighting my eyes

If you felt the chilli, what can I do?

Come and lift me in your lap, hold my arms

Come and make me sit in the shade of your hair

It was the night of Sunday, first meeting it was

From a luxurious some bungalow she got out in a car

In my love’s web got stuck this moneyed butterfly

Now all the wealth will be below these feet

The whole world behind her but she is with me.