From monochrome magic to plaid palettes, the style quotient of the night was right on point...

About last night- WOW! If you haven't seen it already, most of the Bollywood biggies turned up for another award night and while at it, they brought out all the oomph there is in the world. It was none another GQ Men of the Year Awards 2018 and boy, was it a starry affair. From monochrome magic to plaid palettes, the style quotient of the night was right on point and how! Also Read: GQ Awards 2018: Deepika Padukone, Karan Johar, Tiger Shroff, Vicky Kaushal make a dashing appearance on the red carpet view pics Also Read - Trending Entertainment News Today: Shilpa Shetty to separate from Raj Kundra, Chitrangda Singh's advice for women to survive in Bollywood and more

Be it Deepika Padukone or Karan Johar, our favourite stars took extra care to look like a million bucks and we are impressed. So much so that, we have a list of all the head-turners who slayed the red carpet with their style. Oh, there was slaying. Now, take notes cause here we begin... Also Read - Taapsee Pannu, Parineeti Chopra and more celebs – Check out who's vacationing and where – view pics 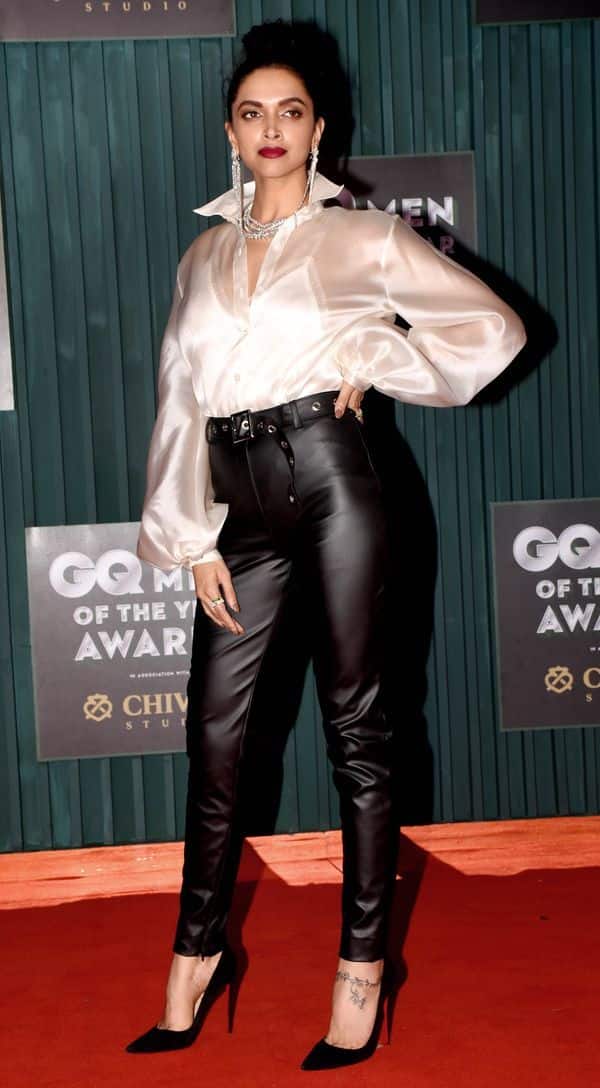 Deepika looked was edgy as they come. Clad in a Swapnil Shinde sheer shirt, jet-black leather pants and sparkling stones, the diva was the bling in the house!

One to never disappoint, Chitrangda in a Deme hip ruching gown was a dream come true. 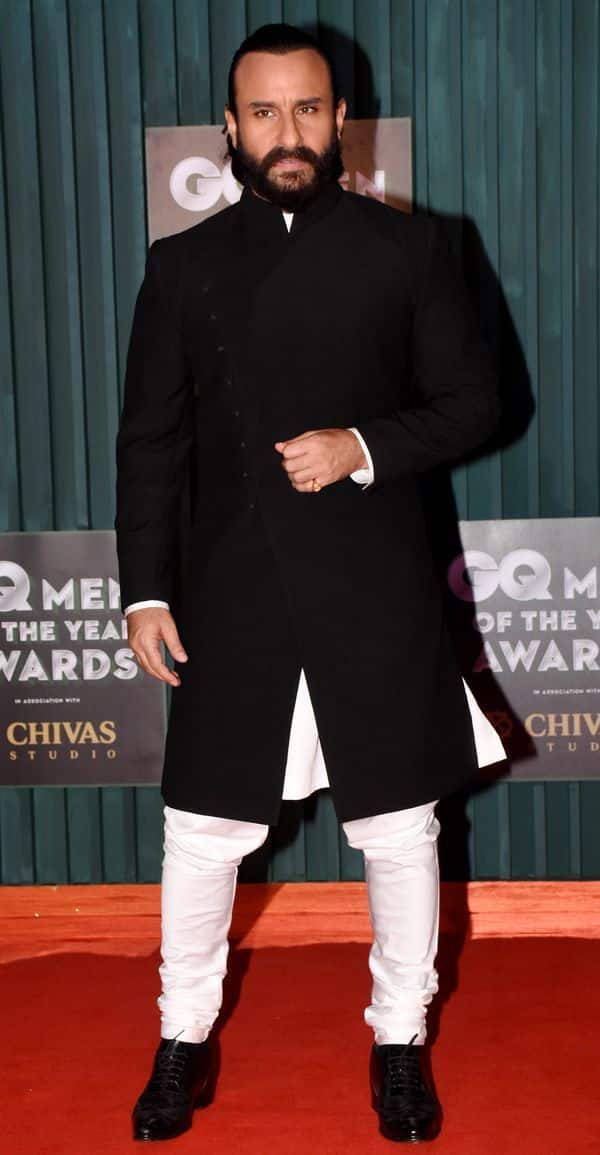 The Nawab of Bollywood Saif Ali Khan was a regal representation of the class he exudes. Charming as ever!

Experimentation done right. We love how KJO stood out with his flashy zebra print coat.

Radhika looked like she was at the premiere of another Netflix original. JK. She brought the power in power dressing in her plaid coat-pant. 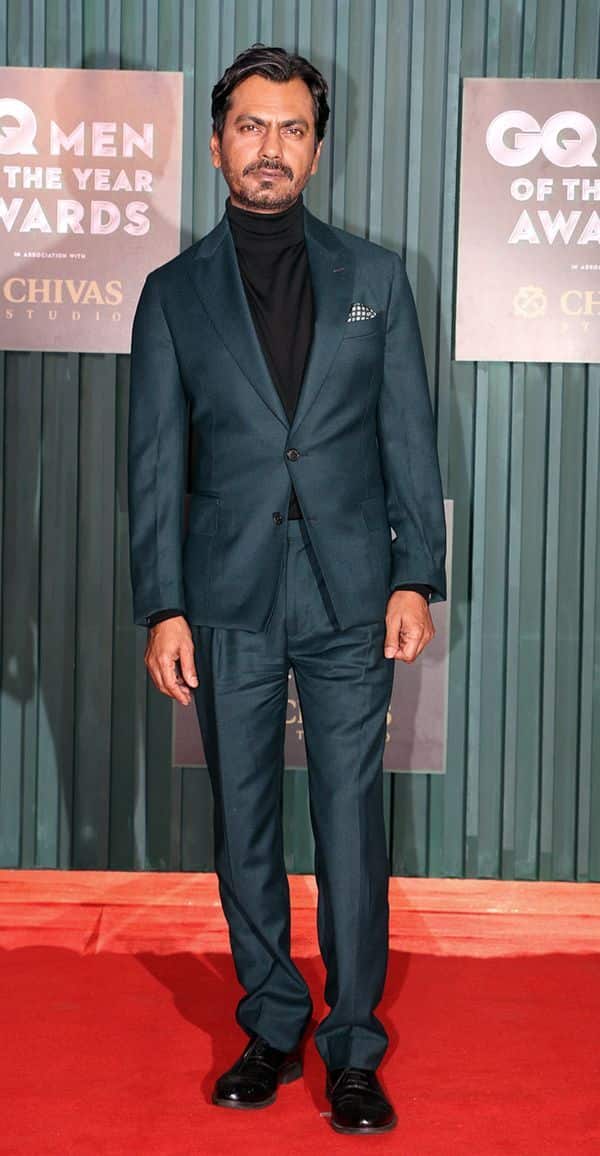 Comfortable yet classic, that was the mantra Nawaz went with and you can see how well it turned out!

2018 has been a special year for GQ India as they marked the tenth anniversary of its launch. And we thought you'd be interested to know that while Deepika Padukone won the most Creative Personality of the year award, Saif was felicitated as GQ style legend. And Radhika Apte being who she is, bagged the Woman of the Year award. Also, Nawazuddin was titled as the Best Actor of the year.