Grammys 2022: Kangana Ranaut slams the Recording Academy and Oscars for not recognizing Late Mangeshkar slams them as snooty western awards shows and says Indian media should completely boycott them 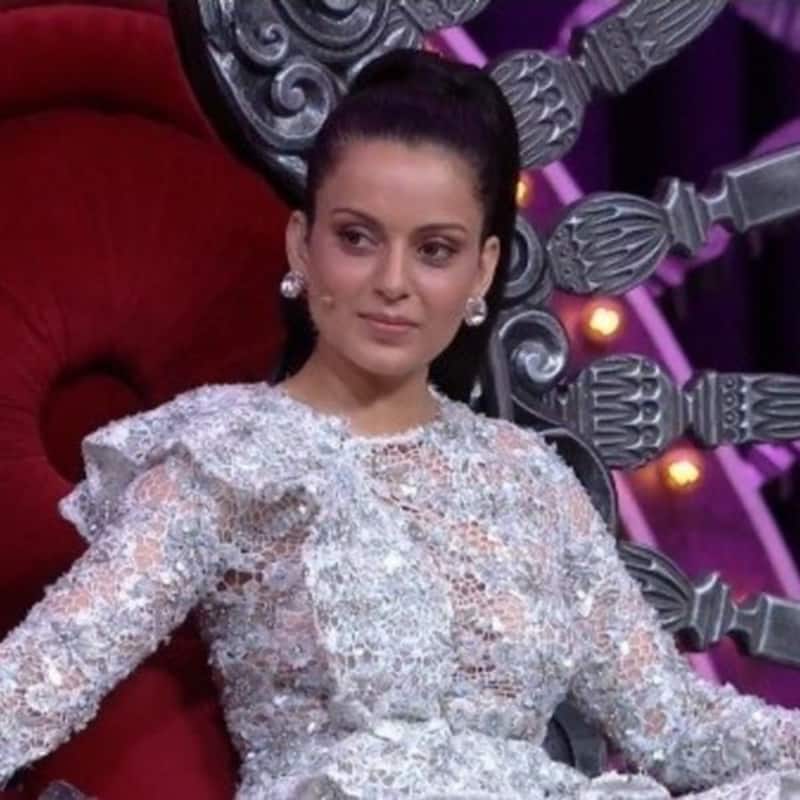 Sad but true, the two prestigious award ceremonies Oscars and Grammys 2022 did not recognize Lata Mangeshkar. Every year, both of them have a 'In Memoriam' segment where they mention all the great artistes who left the world. In 2o21, Irrfan Khan found a mention, and so did Sushant Singh Rajput. However, Lata Mangeshkar's name did not come up. This left a number of desis rather upset. Now, Kangana Ranaut has called for a complete boycott of both the Oscars and Grammys by the Indian media. She said that they are just masquerading as international award shows when they do not really respect geographical and ethnic differences. Also Read - Swara Bhasker gets death threat, shares the letter on social media; netizens ask, 'What's wrong with such people?'

She wrote in her Insta stories, "We should boycott these snooty western awards...We must take strong stand against any local awards who claim to be international and yet ignore and intentionally sideline legendary artists because of their race or ideologies. Both Oscar and Grammy failed to give tribute to Bharat Ratna Lata Mangeshkar Ji. Our media should totally boycott such biased local events who claim to be global awards." The Grammys 2022 took place the MGM Grand in Las Vegas. AR Rahman and his son AR Amreen were present for the function. Also Read - Ranbir Kapoor’s Shamshera, John Abraham-Arjun Kapoor’s Ek Villain Returns and more BIGGIES that are set to entertain the audience in July 2022

This year, the big winners were Silk Sonic (Anderson Paak and Bruno Mars), Olivia Rodrigo and Jon Batista. Pakistani artist Arooj Aftab also created history at the venue. Kangana Ranaut has movies like Tejas and the Sita Biopic in her kitty. The actress is also seen as the host of Lock Upp. Just two days back, she took a dig at Karan Johar over Lock Upp. Also Read - Shehnaaz Gill's video writing Sidharth Shukla's name while signing an autograph is breaking the internet [Watch]