Armaan Jain and Anissa Malhotra have been reportedly dating since the past five years, however, when the actor was asked about their relationship, he had denied it.

The Kapoor family has a big reason to celebrate as Armaan Jain and lady love Anissa Malhotra have decided to take their relationship to the next level. Armaan popped the big question to his girlfriend Anissa on Tuesday, against a dreamy backdrop of flowers. Armaan’s cousin sister Karisma Kapoor shared adorable clicks from the special event. While Armaan and Anissa twinned in black, Karisma popped on a yellow dress for the occasion. Also Read - Tara Sutaria's mom Tina and sister Pia shower love on birthday boy Aadar Jain giving us family vibes 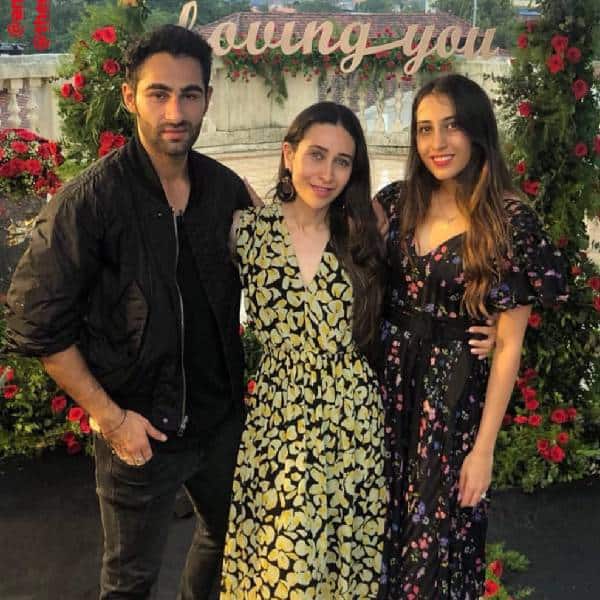 Armaan and Anissa have reportedly been dating since the past five years, however, when the actor was asked about their relationship, he had denied the same and told Mumbai Mirror, “You are mistaken. I have never been in a long-term relationship with anyone. Anissa is a childhood friend. I’ve known her since we were three. We were a group of eight who grew up together.” Also Read - Shah Rukh Khan, Kareena Kapoor Khan, Aamir Khan and Kiran Rao and more – Here's why these Bollywood celebs were trolled this week 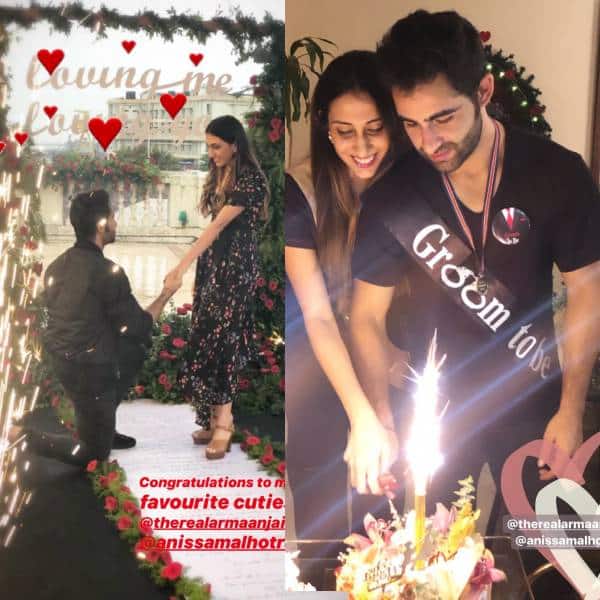 Armaan is Ranbir Kapoor and Kareena Kapoor Khan’s maternal cousin, son of Rishi Kapoor and Randhir Kapoor’s sister Reema Jain. Coming from a filmy family, Armaan did try his hand in front of the camera and marked his Bollywood debut with 2014 release, Lekar Hum Deewana Dil, whose title was inspired from a popular song that featured Ranbir's mother Neetu Kapoor. However, the film failed to give flight to Armaan’s acting aspirations and since, he hasn’t done another movie. Also Read - Neetu Kapoor birthday bash: Ranbir Kapoor-Alia Bhatt, Kareena Kapoor Khan, Soni Razdan and more join the actress for a special dinner – view pics