We don't think you need another hint...but will still give you one. He played Salman Khan's ruthless father in Sanam Bewafa!

We spotted someone at the airport which the present generation hasn't seen much on screen. This man has been the most stylish villain since the 70s. He switched to character roles in the 90s. You have seen him as Salman Khan's father in Sanam Bewafa, he is Khuda Baksh from Khuda Gawah and the original Kaancha Cheena from Agneepath. If that doesn't ring a bell, imagine Amitabh Bachchan screaming 'Bakhtawar' in Hum! Yes, we are talking about Danny Denzongpa who played a crucial role in Akshay Kumar's Baby in 2015. The actor was spotted at the airport hiding behind a mask and we want to know why. Danny has been one of the best villains that Bollywood has ever seen and thus, we want this present gen to know about this amazing actor. Also Read - Rahul in Darr, Gabbar in Sholay, Mogambo in Mr. India and more – 10 Bollywood movies where the villains are remembered more than the heroes 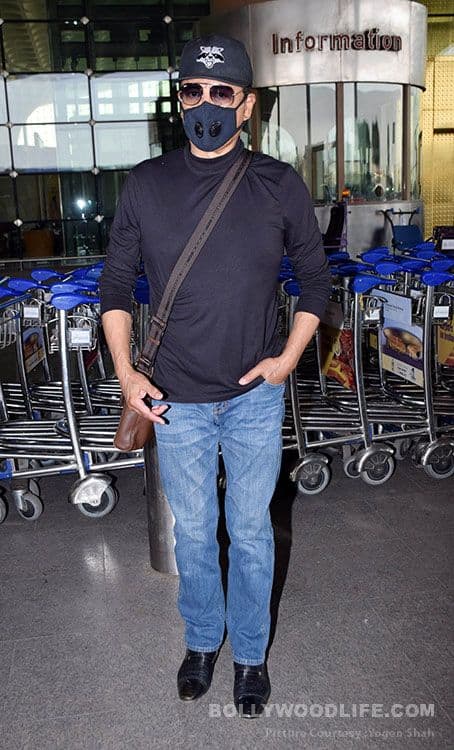 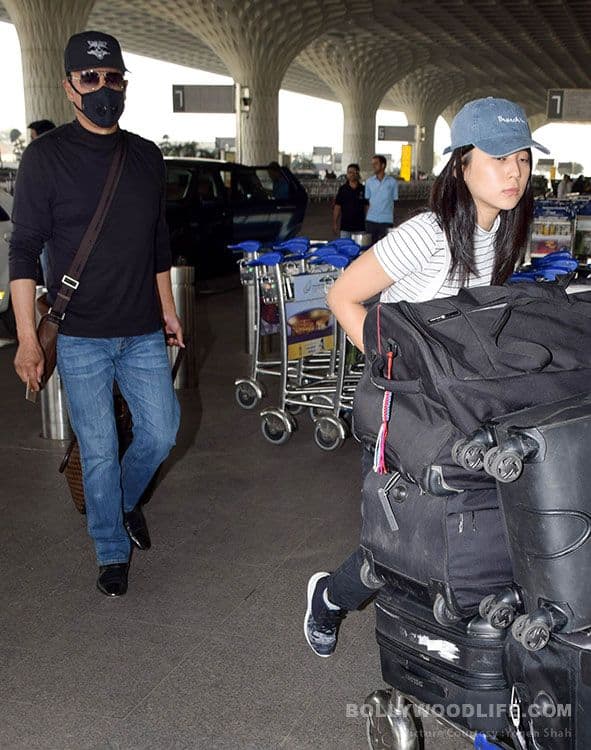 If you are still wondering who he is, here's something that will jog your mind! This is Feroz Khan from Akshay Kumar's Baby!

In fact, here's something else that you know about him. Danny Denzongpa has no intentions of propagating nepotism. He is not interested to launch his kids in the industry. He told IANS, "No, not at all. There won't be a sense of satisfaction if you don't do it on your own and if you are supported by your father or mother. There are many people who do that (make films for their kids) and they keep on making films till they succeed." Now that makes him a STAR!