Guess who turned into an evil spirit for her next film?

Pale white face, dry lips and blood marks on her face. Which heroine agrees to go through such a make up these days? Yet, an upcoming Bollywood actress dared to look scary for her next Tamil horror flick. Need clues to guess who is it? She did an Akshay Kumar film recently. Yes, that's right! It's none other than Taapsee Pannu. Also Read - Happy New Year, Race 3, Housefull 2, Baaghi 3 and more Bollywood movies people think are duds, but garner great views on TV and OTT platforms 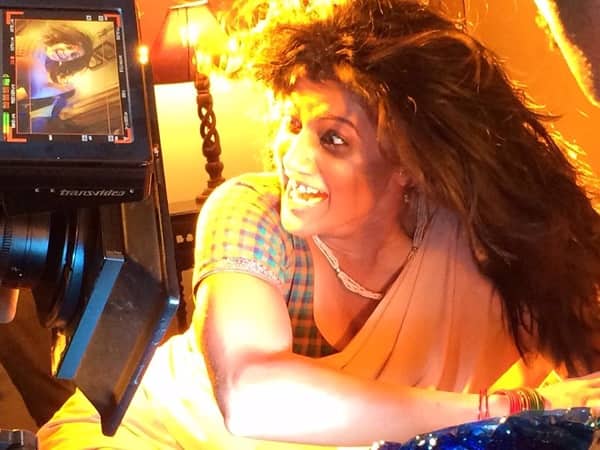 Taapsee Pannu's Tamil horror flick Kanchana 2 hits screens today where she is paired opposite Raghava Lawrence. While the film was sequel to an already hit franchise, no one knew that Taapsee will don the role of an evil spirit in the film. The makers had kept her look and role under tight wraps and revealed it today as a surprise package on the day of film's release. Also Read - From Bell Bottom to Raazi: These 5 spy thrillers on OTT platforms will keep you hooked to the screens 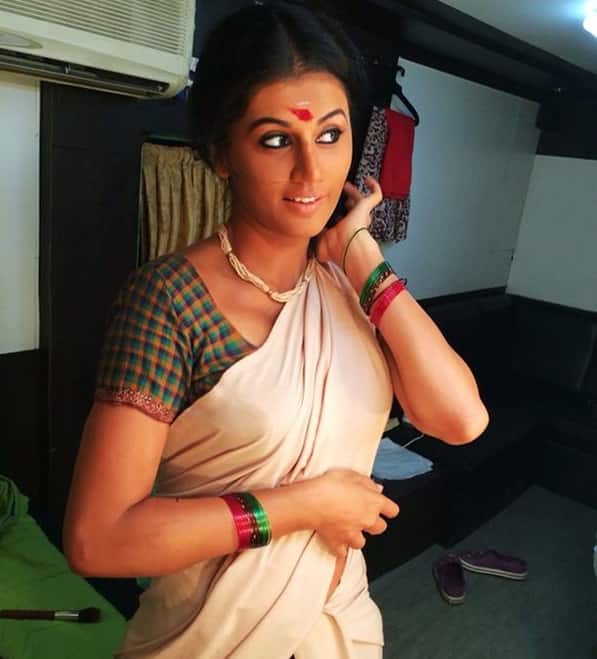 She had to patiently wait for four hours of make up everyday to get into the look of her character as the makers didn't encourage prosthetics to make it look plastic and unreal, which is why natural make up was encouraged. Not just that, since she is also playing a handicapped character for which she had to undergo days of training to be able to walk in a peculiar manner as per the character's requirement. It was also earlier reported for the same film ,Taapsee was asked to perform underwater stunts for which the shoot lasted as long as 12 whole hours!

Will Taapsee's evil ghost avatar manage to scare daylights out of the audience? We will have to wait and watch.