In a recent interview, Hansal Mehta revisited Kangana Ranaut's film Simran and called collaborating with the actress a 'massive mistake'. Read on. 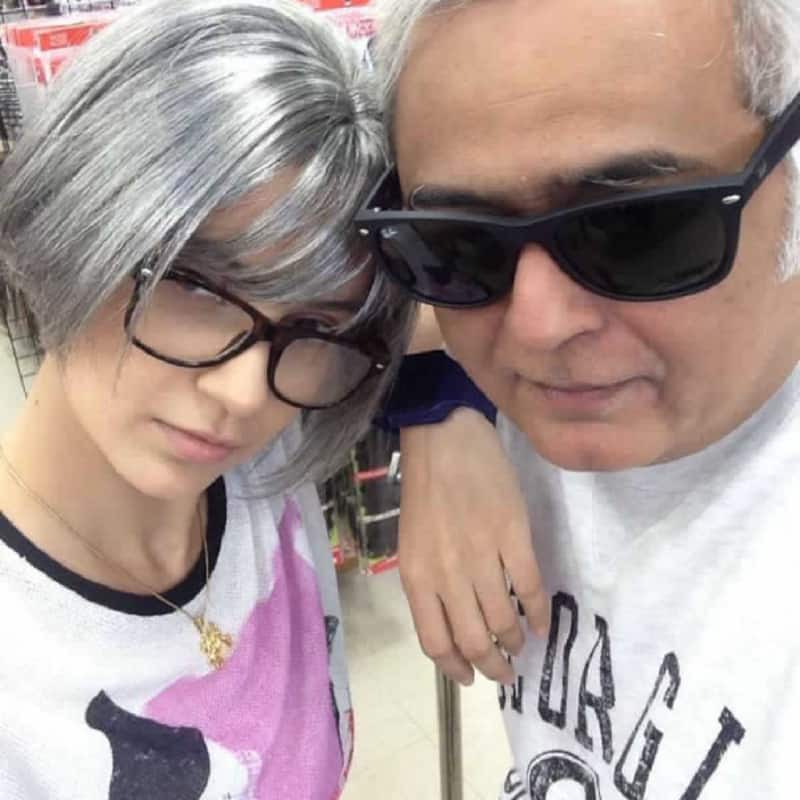 Kangana Ranaut is among the biggest stars in India. With films like Queen, Manikarnika, Thalaivii and more - she has proved that she's here to stay for long. However, her journey has been full of controversies. One of the controversies was around her film Simran with Hansal Mehta. Reports had it that Kangana Ranaut took over the direction of the film and Hansal Mehta was not happy with it. He has spoken about it time and again after Simran flopped at the box office. Once again, Hansal Mehta has called Simran a 'massive mistake'. Also Read - Friendship Day 2022: Kangana Ranaut-Karan Johar, Salman Khan-Vivek Oberoi and more Bollywood celebs who will never be friends

Hansal Mehta's experience
In an interview with Mashable India, Hansal Mehta once again revisited Simran and revealed that he did not gel with the actress on the sets. When asked if she took over the editing of film, he stated that there was nothing to take over as all the footage was shot by her. He was quoted saying, "Edit nahi takeover kia the usne, to be fair to her, but edit take over karne ke liye kuch tha nahi kyunki material hi vahi tha jo usne shoot karvaya tha (She did not take over the edit, to be fair to her, but there was nothing to take over in the edit. We only had the material that she had shot)." Also Read - Trending Entertainment News Today: Kangana Ranaut accuses Aamir Khan of starting 'Boycott Laal Singh Chaddha' trend; Suhana Khan gets trolled for her skin tone and more

He, however, did praise the actress and called her talented. But he feels that Kangana Ranaut has limited to herself. He gave the example of She's on fire song from Dhakaad and mentioned that she was talking about herself. He was further quoted saying, "Abhi kuch gaana aaya uska… (She had a song recently…) she is a woman on fire… you are basically talking about yourself. You know these are things you aspire for yourself, you put it there. It’s not even my place to criticise what choices she makes. She’s a big star, even today and she is a very good actor, I maintain that and working with her, we didn’t gel. Working with her was a massive mistake." Also Read - Accusing Aamir Khan for 'boycott Laal Singh Chaddha' to taking a dig at Shah Rukh during Aryan drug case; 5 times Kangana Ranaut picked on B-town superstars