Happy Anniversary Priyanka Chopra and Nick Jonas: Check out the throwback to the dreamy wedding of our Desi Girl

Happy Anniversary Priyanka Chopra and Nick Jonas: A year has passed since Priyanka and Nick were official married and we still cannot get over the pictures of their dreamy wedding

Priyanka Chopra is one of the most popular and talented actresses of Bollywood and is also among the very few Indian actors to have left her mark in Hollywood as well. Nick Jonas, on the other hand, is a singing sensation who has won many a heart with his melodious voice. Who would have ever thought that the Desi girl of Bollywood would find her prince charming in singer/actor Nick Jonas. The couple made their first public appearance at the 2017 Met Gala, and post that, the rumours of Priyanka Chopra dating Nick Jonas started doing rounds. The couple finally confirmed their engagement with an Instagram post in August 2018, and their wedding rituals began in all earnest a few months later in November. Priyanka Chopra and Nick Jonas officially tied the knot on December 1, 2018. Today, they celebrate their first wedding anniversary and we thought of taking a trip down memory lane with the pictures of their dreamy wedding. So, let’s go back and celebrate Priyanka Chopra Jonas and Nick Jonas' first wedding anniversary. Also Read - A destination wedding for Ranbir Kapoor and Alia Bhatt? A look at other Bollywood celebs who got married at exotic locations - view pics 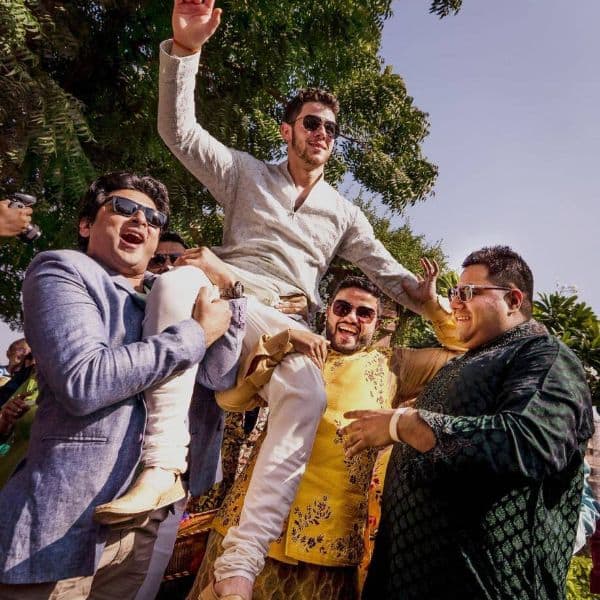 Here's the Bridegroom enjoying his wedding rituals. Nick Jonas looked so handsome in this traditional outfit. Also Read - A peak into Priyanka Chopra and Nick Jonas' London home will make you crave for a life like that of our desi girl 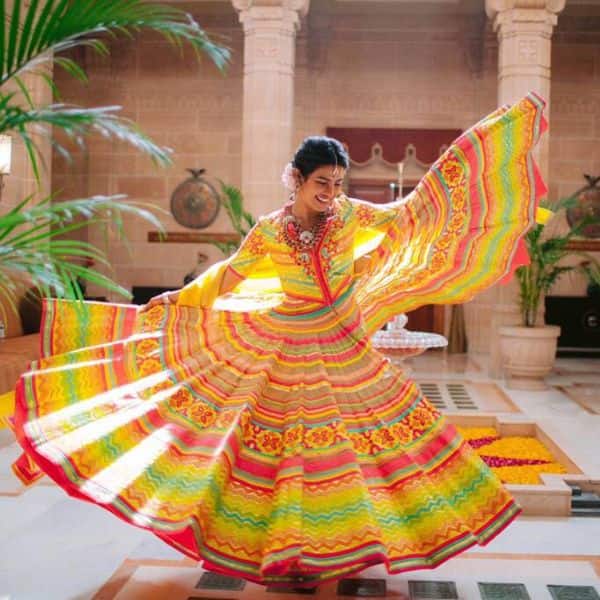 Our pretty bride looked beautiful in all her wedding rituals. Isn't she drop-dead gorgeous? 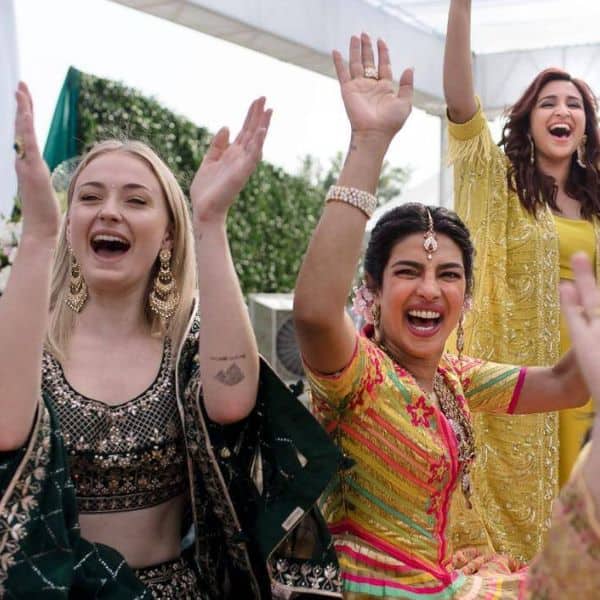 With her girl gang at her Mehendi function. 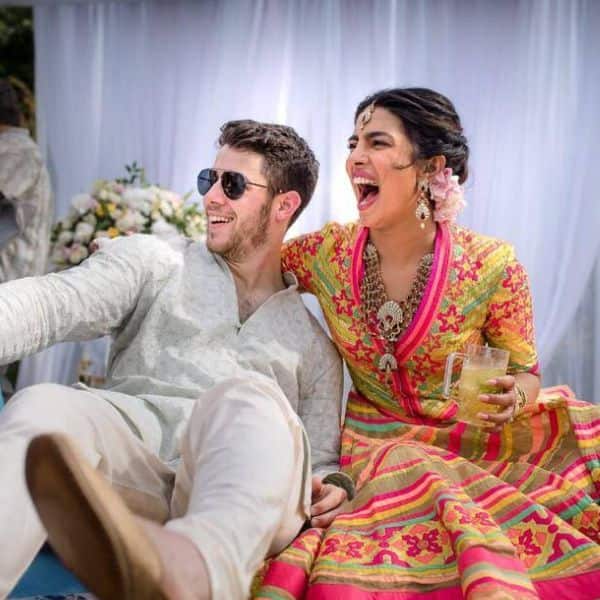 Woah! They looked so amazing together. Priyanka and Nick are total couple goals. The grand sangeet function was no less than a Bollywood film and our desi girl looked as beautiful as ever. 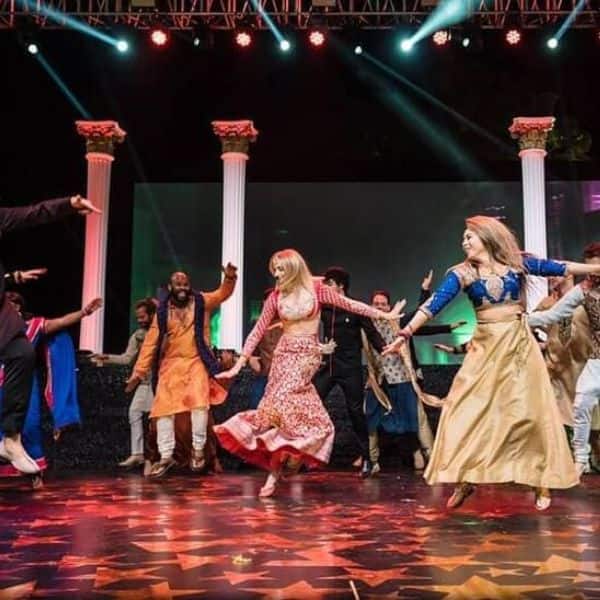 Sophie Turner aka Sansa Stark had set the stage on fire with her performance. 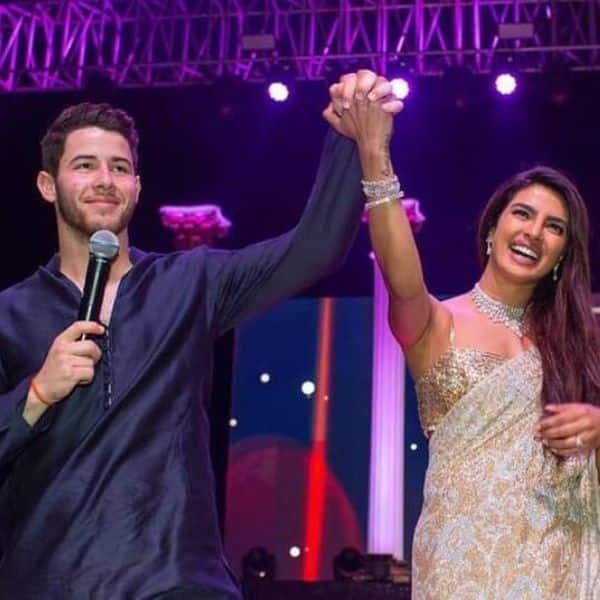 Nick Jonas and Priyanka's sangeet ceremony was memorable and they both looked perfect together. 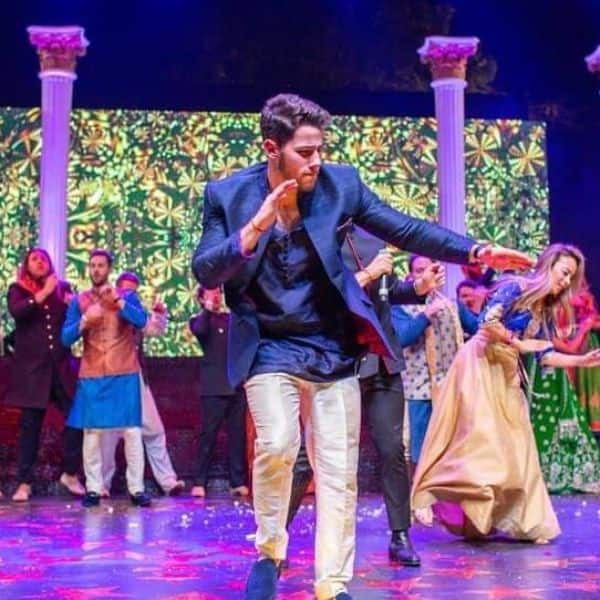 Nick Jonas showed off his dancing skills by grooving to the tunes of a Bollywood number and turned desi boy to our very pretty desi girl. 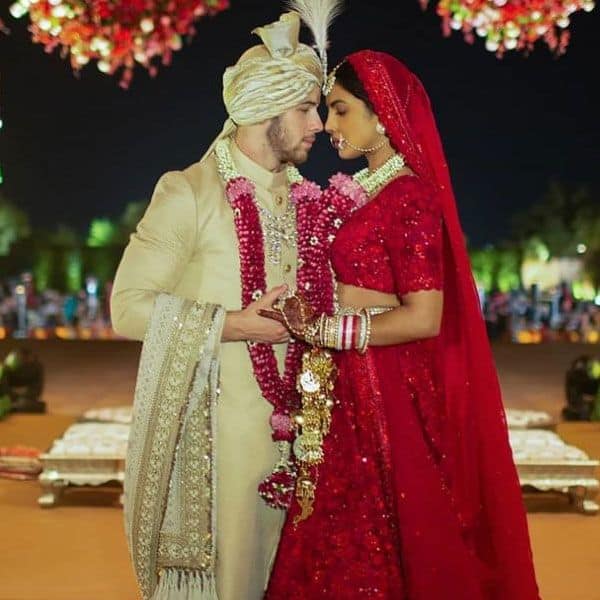 The wedding day! Nick Jonas and Priyanka Chopra had just glued our eyes to the screens with these dreamy pictures. 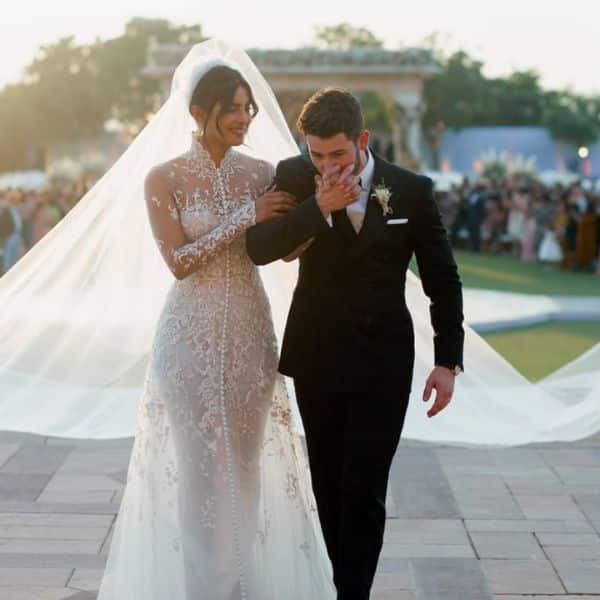 White wedding for Priyanka and Nick Jonas! Priyanka just stole our hearts with her beauty. How adorable are they? 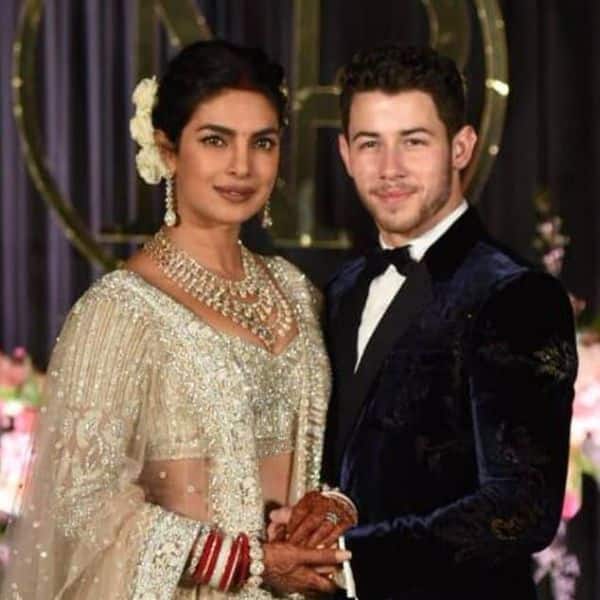 It has been a year now and we still cannot forget this beautiful day. And now, fans are waiting to see their first wedding anniversary celebration. BollywoodLife wishes Priyanka Chopra Jonas and Nick Jonas a very happy anniversary!