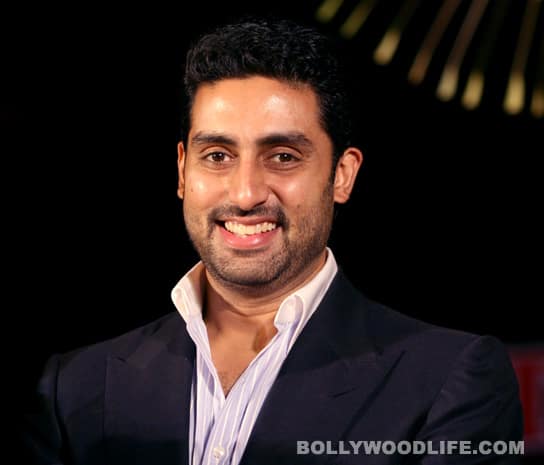 Abhishek, who turns a year older, hopes for better luck at the box office in 2012

Abhishek Bachchan turns 36 today. And guess what he’s got on his wish list? To act in a film made on an environmental issue! Abhishek was recently awarded the Green Globe Award for his contribution to creating environmental awareness. The actor recently gave up his Bentley for a greener environment. And now is waiting for the arrival of electric cars. The year 2011 was a milestone for Abhi as far as his personal life goes. It brought Beti B into his life. But when it comes to his career, it wasn’t really a good year for him. Recently we saw him in Game, Dum Maro Dum and Players, none of which managed to make a mark at the box office. Also Read - Trending Entertainment News Today – BTS' Jin is all set to become an uncle soon, Rakeysh Omprakash Mehra burnt a script after being unable to launch Abhishek Bachchan?

We are sure his fans are waiting for the actor to recreate the kind of work he did in Yuva, Dostana and Guru. With the script of the Dostana sequel back on track, we hope he shows his funny side to the audience yet again. Plus, there is Dhoom 3 which is likely to ready by the end of this year. Let’s hope that the 37th year brings Bachchan junior a lot more luck at the BO. And we also hope that he finally reveals the name of his baby daughter! Also Read - Shershaah: Fan tweets, 'No offense to Sidharth Malhotra but Abhishek Bachchan played Captain Vikram Batra way better in LOC: Kargil' – Check out Jr AB's reaction