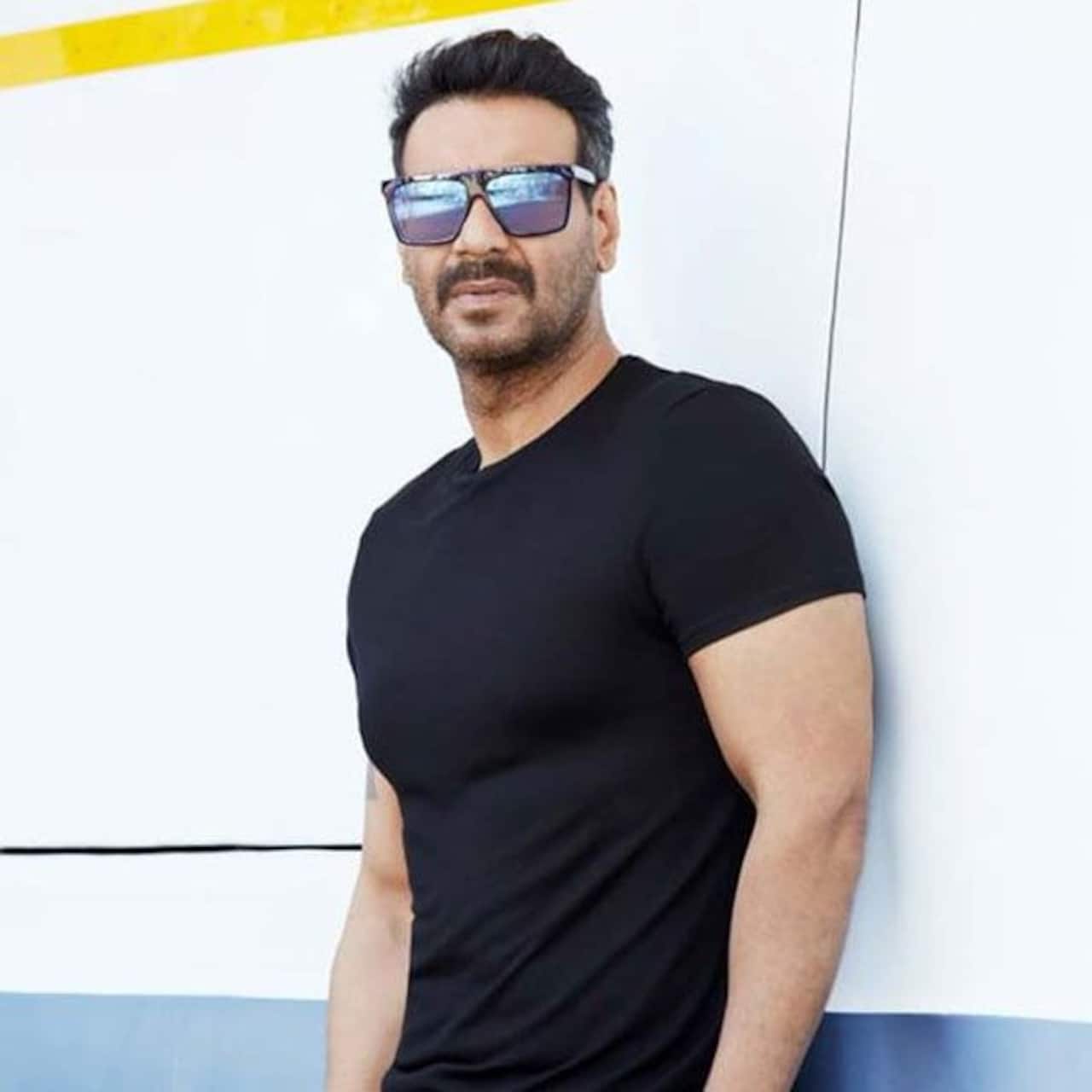 The Singham of Bollywood, Ajay Devgn has turned 52 today and we already saw the actor giving us a treat by dropping his powerful look and motion poster from SS Rajamouli's RRR. While the actor is not super active on social media, we saw several celebs like Katrina Kaif, Kareena Khan, Sidharth Malhotra, Anil Kapoor, Madhuri Dixit, Suniel Shetty, Riteish Deshmukh, Sanjay Dutt and others wishing the star on the internet. Also Read - Ranbir Kapoor to Salman Khan: When Bollywood celebs threw their fans mobile phones for approaching them for pictures 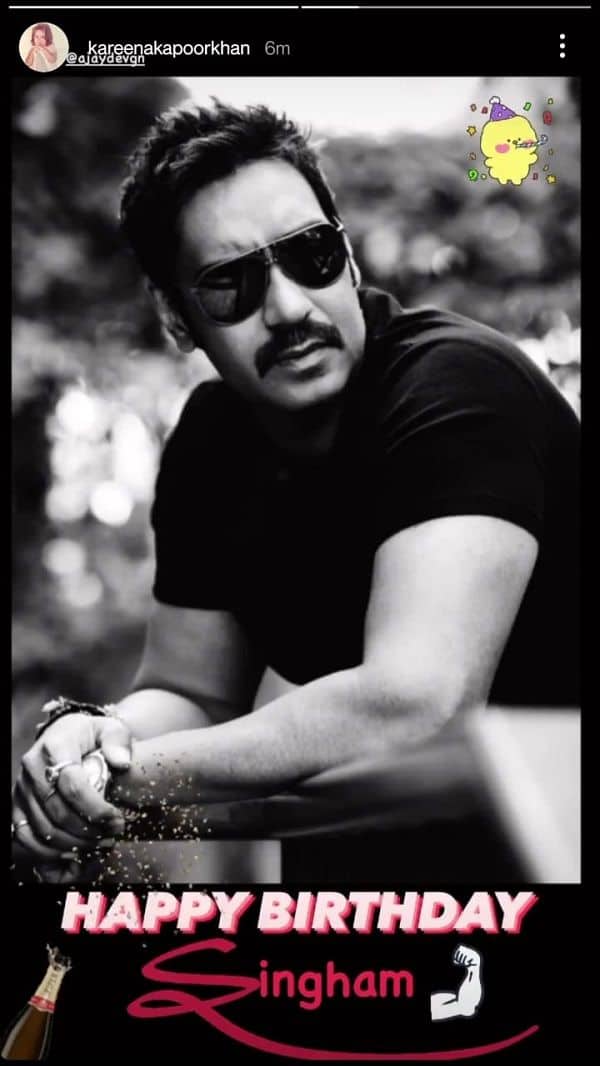 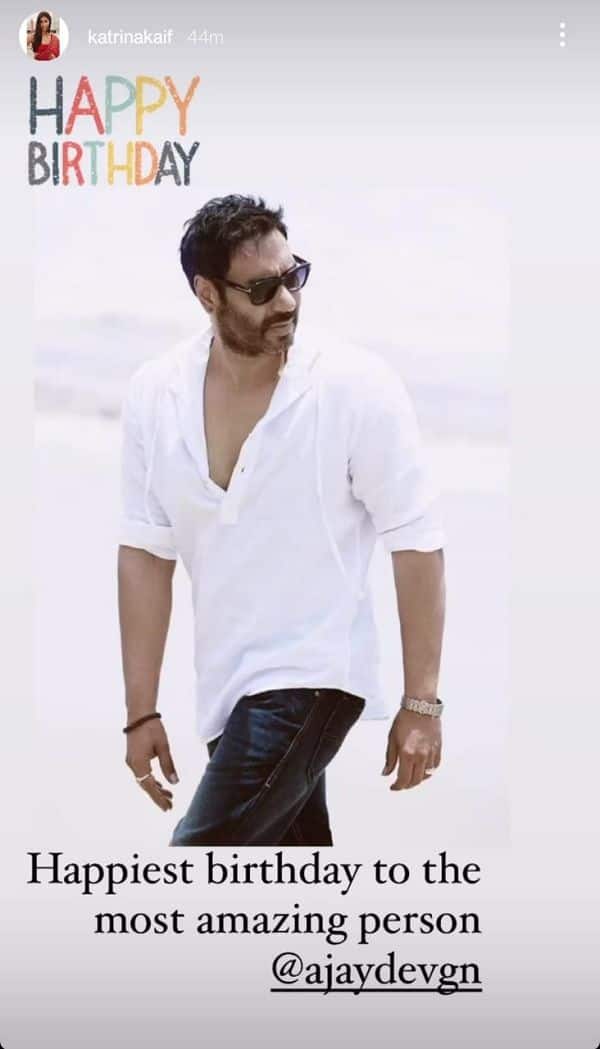 Wish you a Happy birthday @ajaydevgn. From #Lajja to #TotalDhamaal it's always a wonderful experience working with you ? pic.twitter.com/4GtMpPHTqt

My dearest dearest AJ -you are not only a good actor but a great friend too. I wish you a fantastic birthday ?- time to reunite soon - and do loads of Dhamaal...... love you @ajaydevgn #HappyBirthdayAjayDevgn pic.twitter.com/rVAz4OHd74

Happy Birthday brother @ajaydevgn! Wishing you a year ahead filled with love & happiness. Love you! pic.twitter.com/AgG3lgwdbw

A toast to old friendships with forever fresh memories. Many many happy returns of the day AJ!! @ajaydevgn pic.twitter.com/F3ql95Rftp

Talking about RRR, the SS Rajamouli directorial venture is produced under the banner of DVV entertainment. The film stars Ram Charan, Jr NTR, Olivia Morris, Alia Bhatt and Shriya Sharan in key roles. The film is set to hit the screens on October 13 at the box office. Reportedly, the period drama has already created a record by doing a pre-release business of Rs 900 crore. So, are you excited for this mega-budget venture? Tweet and let us know @bollywood_life.