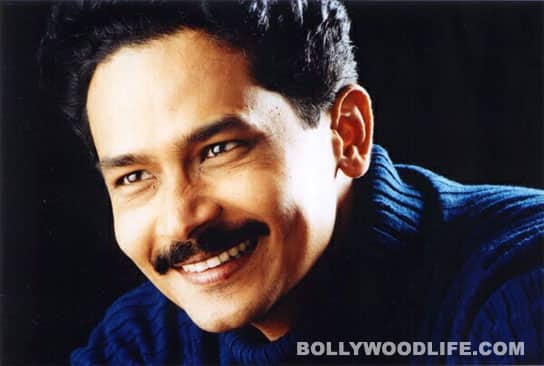 Also Read - Republic Day 2022: Can you guess every one of these TRIVIA QUIZZES on Aamir Khan starrer Lagaan and Sunny Deol starrer Gadar?

Atul Kulkarni was born in Belgaum on September 10, 1965 and brought up in Solapur. He worked in plays in school, and later joined the Natya Aradhana, an amateur theatre group that groomed him. After he decided to take up acting as a profession, he trained at the National School of Drama, New Delhi. As his official website says, since 1995, Atul has acted in eight plays in four languages, 26 films in six languages and has won several awards, including two National Film Awards. His notable roles in Hindi films include Chandni Bar, Rang De Basanti, Page 3, Delhi-6, Satta, Khakee, Allah Ke Banday and Dum among others. He has acted in the south, starting with Kamal Haasan's Hey Ram for which he garnered the National Award (Silver Lotus) for Best Supporting Actor in 2000. He won the same award for Madhur Bhandarkar's Chandni Bar in 2002. He also got the Screen award for Best Actor - Marathi for Devrai (2004). Atul received rave reviews for his performance in the Marathi film Natarang. The flick won the National Award for Best Marathi film. The actor will be seen in Hollywood production Singularity, starring Bipasha Basu and Josh Hartnett in the lead. Also Read - From Shah Rukh Khan's 'Sattar Minute' to Vicky Kaushal's 'How's the Josh' – here's how to use these 10 Bollywood patriotic dialogues in daily life