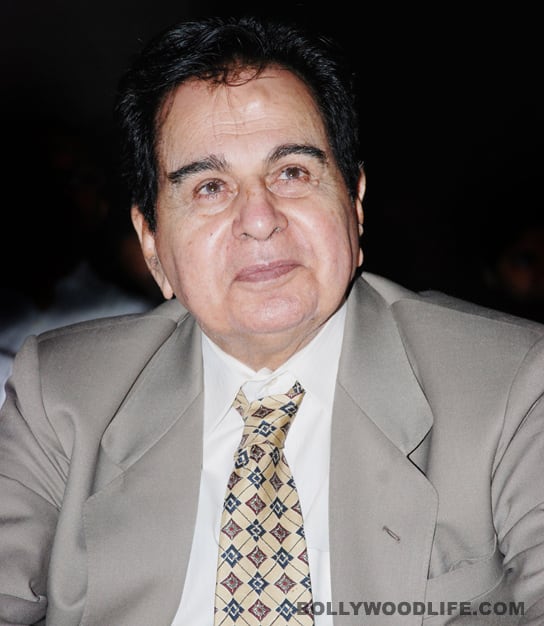 Muhammad Yusuf Khan, popularly known as Dilip Kumar, is a legendary Bollywood actor. Dilip Kumar turns 89 today. He started his career in 1944 with the film Jwar Bhata. He starred in a wide variety of films such as Andaz (1949), Aan (1952), the tragic Devdas (1955), the comic Azaad (1955), the historical Mughal-e-Azam (1960) and the social drama Ganga Jamuna (1961). In 1976, the actor took a five-year break from film performances. In 1981, he returned with a character role in the film Kranti and continued his career playing central characters in films such as Shakti (1982), Karma (1986) and Saudagar (1991). His last film was Qila in 1998. The Government of India honoured him with the Padma Bhushan in 1991 and the Dadasaheb Phalke Award in 1994 for his contributions towards Indian cinema. He has worked in around 60 movies and has inspired many upcoming B-town actors. Also Read - RIP Dilip Kumar: Did you know the Naya Daur actor is the ONLY Bollywood star to deliver HITS straight for 15 years?

As his close friend and another Bollywood legend Dev Anand passed away two weeks ago, Dilip sahab had decided not to celebrate his birthday. But the star will now celebrate it with friends, family and wife Saira Banu, the way he had been planned before. There was good bonding between superstars Dilip saab and Dev Anand throughout their lives although they were rivals. But they had had a tiff a few years ago. And so, Dilip saab had planned to invite Dev for his birthday and reconcile. We heard that Dev had asked his close friend Mohan Churiwala to send a bouquet of flowers to Dilip saab on the occasion. We are sure that Dilip saab will miss his contemporary Dev Anand on the special day. But he must be happy on his birthday while looking back at his illustrious life of 88 years! We wish Dilip Kumar a very happy birthday and may he have long and healthy life ahead! Also Read - Saira Banu asks fans to pray for Dilip Kumar's health; says, 'He’s not too well'

Dev Anand was a stylish man with impeccable manners: Vyjayanthimala