Happy Birthday Kajol: Can you guess the films of the versatile actress with just a single frame?

We have 5 pics from Kajol's films and you have to guess the names just by looking at her character picture. We are sure that all the movie buffs will definitely enjoy playing this interesting guessing game. So, let's start...

The versatile and gorgeous lady of Bollywood, Kajol has turned 47 today (August 5) and we are already seeing fans and industry friends pouring in lovely wishes for the actress. In her illustrious career of almost 3 decades, Kajol has delivered several blockbusters like Dilwale Dulhania Le Jayenge, Kuch Kuch Hota Hai, Gupt, Kabhi Khushi Kabhie Gham, Fanaa, My Name Is Khan and many others. The actress also shares the record of winning maximum Filmfare Best Actress Awards with her late aunt Nutan, which is 5 times. Unlike writing about her breakout performances, on her special day, we chose to do something different, which will be quite interesting. Well, we have 5 pics of Kajol's films and you have guess the films just by looking at her character picture. We are sure that all the movie buffs will definitely enjoy playing this interesting guessing game. So, let's start... Also Read - A look into the ultra luxurious vanity vans of Shah Rukh Khan, Alia Bhatt and others will make your head spin – view pics 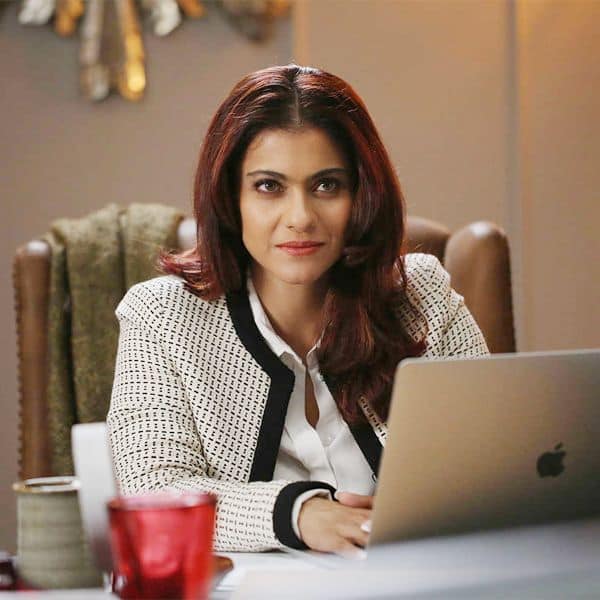 Hint - The above pic of Kajol is from a Tamil film and the lead actor of it is one of the emerging pan-India stars. It was directed by the daughter of one of the biggest stars of Kollywood. Also Read - From Hrithik Roshan to Emraan Hashmi: 7 actors over 40 who defied their age with their epic body transformations 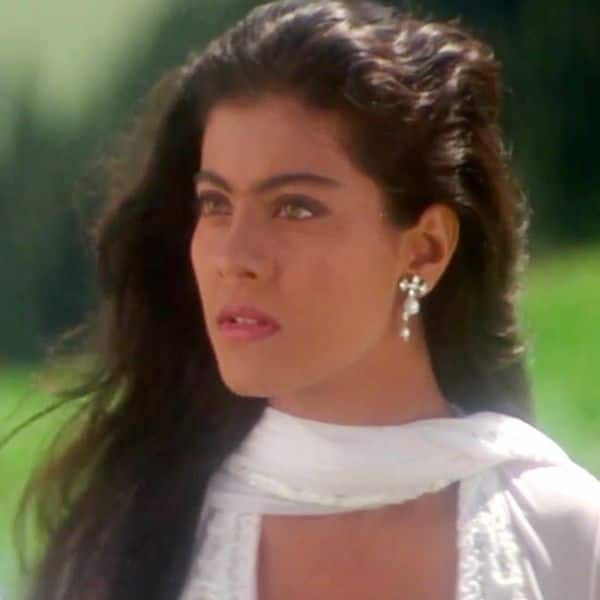 Hint - The actress is paired opposite her husband Ajay Devgn in the above film. It was the remake of a popular Hollywood film, which featured Meg Ryan and Kevin Kline in lead roles. 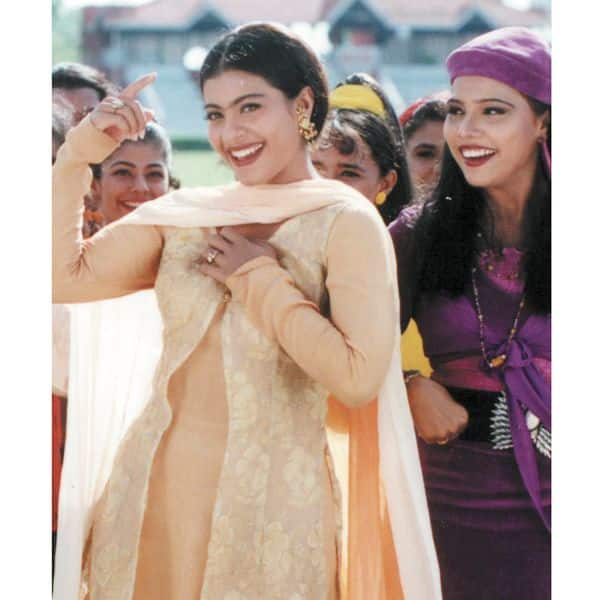 Hint - Well, in this film we saw two real-life brothers playing pivotal roles with third being the director. The music album was one of the biggest highlights of the film. 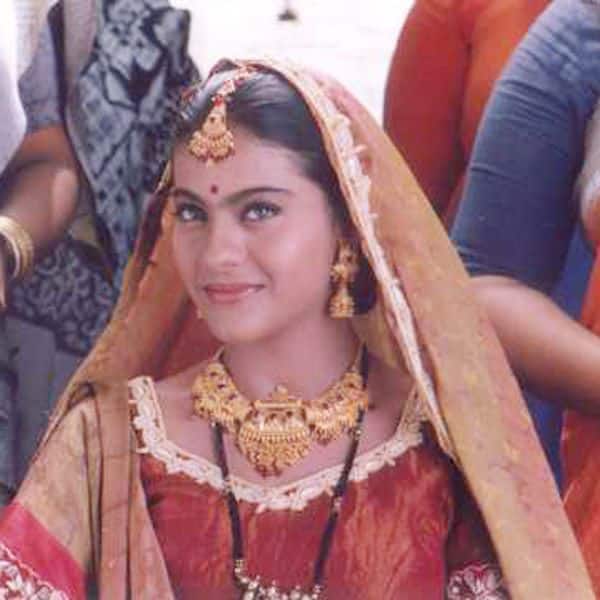 Hint - In the romantic drama, Kajol was seen portraying the character of a girl-next-door, who takes a big decision of her life for the welfare of her family. It was the remake of Venkatesh and Soundarya starrer Pavitra Bandham. 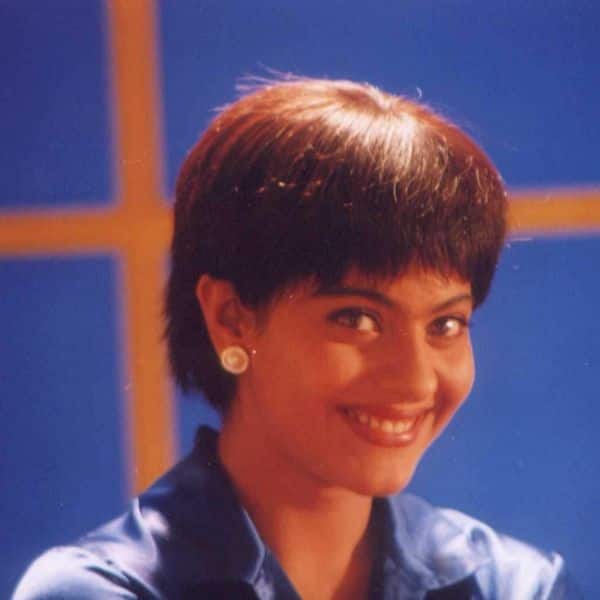 Hint - In this psychological thriller, Kajol played dual role of twin sisters. Here's a big give-away, male actor portrayed the character of a blind person in the film.