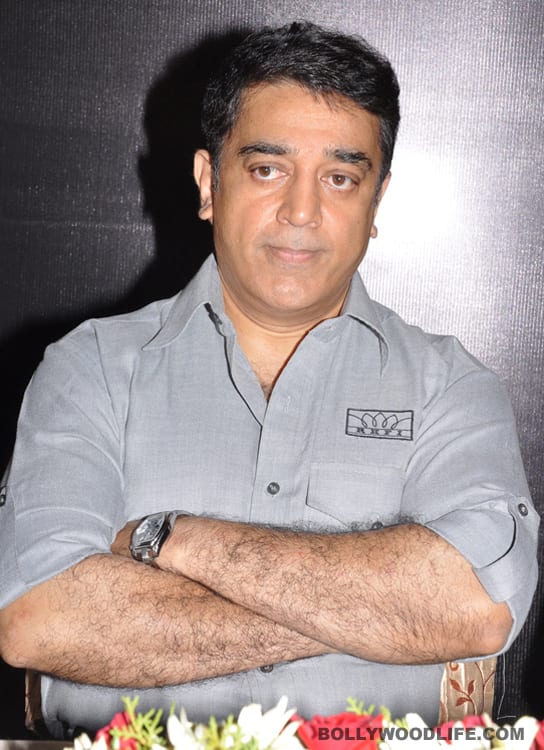 He is a legend and a star with talents galore. Kamal Haasan was born into Tamil films but is a household name in Hindi, Malayalam and the Telugu film industry as well

As the actor turns 57 today, we take the opportunity to wish him a great birthday and take you through some of his memorable performances over the years. After more than 50 years in the film industry, Kamal Haasan has not only proved himself as an actor but has also spread his expertise into script writing, singing, direction, choreography and production. He started his film career as a four-year-old child artiste in Kalathur Kannamma and won the National Award for his performance. Since then, the actor has won four national awards and has a record of winning nineteen Filmfare awards across five languages. Haasan made his Bollywood debut with Ek Duuje Ke Liye which is termed as a classic today. His performance in the south remake Sadma won him accolades from both critics and audience. He also gave an outstanding performance in the silent black comedy, Pushpak. The actor stepped into direction with Chachi 420 which was inspired from the Hollywood flick, Mrs Doubtfire. He continues his relationship with the Indian film industry as he keeps experimenting with his looks and talent. At present, Haasan is busy planning his magnum opus, Viswaroopam, in which he is not only acting but is directing as well. The Dasavathaaram actor is an inspiration for many upcoming actors and is admired by his contemporaries. We take the opportunity to wish the actor a great year ahead and continue his brilliant work. Send in your special birthday wishes here.