Happy Birthday, Kangana Ranaut: On her 34th birthday we take you back to her childhood days

Kangana Ranaut celebrates her 34th birthday together and on her special day we found out some of her really adorable childhood pictures. The actress looks so cute in all these clicks.

The Queen of Bollywood, Kangana Ranaut turns 34 today. She is one of those actresses who has made it big in Bollywood on her own, without any Godfather. The actress, who hails from a small town, has made a mark in everyone's heart with her immense talent and without any filmy connections. Kangana has come a long way in Bollywood. The curly haired diva made her debut in Bollywood with Anurag Basu's Gangster and since then there has been no looking back. The actress has earned this star stature based only on her own merit. Also Read - Kangana Ranaut recreates Golden-era Bollywood charm in this bewitching saree as she relaxes at her Mumbai home — view pics

The actress, who has hits like Tanu Weds Manu Returns, Fashion stunned us with her sparkling performances. She even won a National Award for Vikas Bahl's movie, Queen, and as you all know, and now she won the national award yet again for Panga and Manikarnika. The actress now has Jayalalithaa's biopic titled Thalaivi in her kitty. The trailer of the film will be releasing today on her birthday. The diva, who is one of the sexy ladies of tinsel town, was equally adorable and cute during her childhood days. On her birthday, we take you back to her childhood days which shows she was always Bollywood ready. Check out her pictures here... Also Read - Kangana Ranaut introduces her ‘new but slightly annoying friend’ – watch video 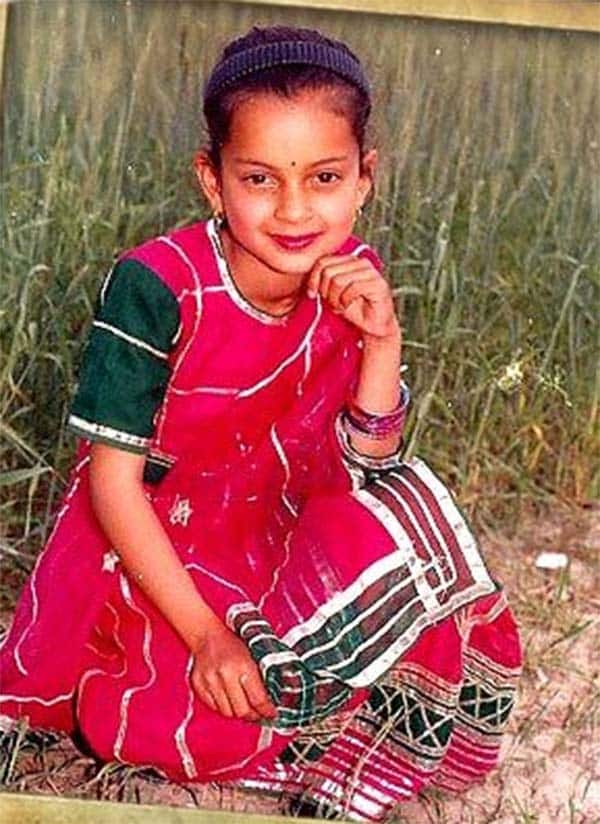 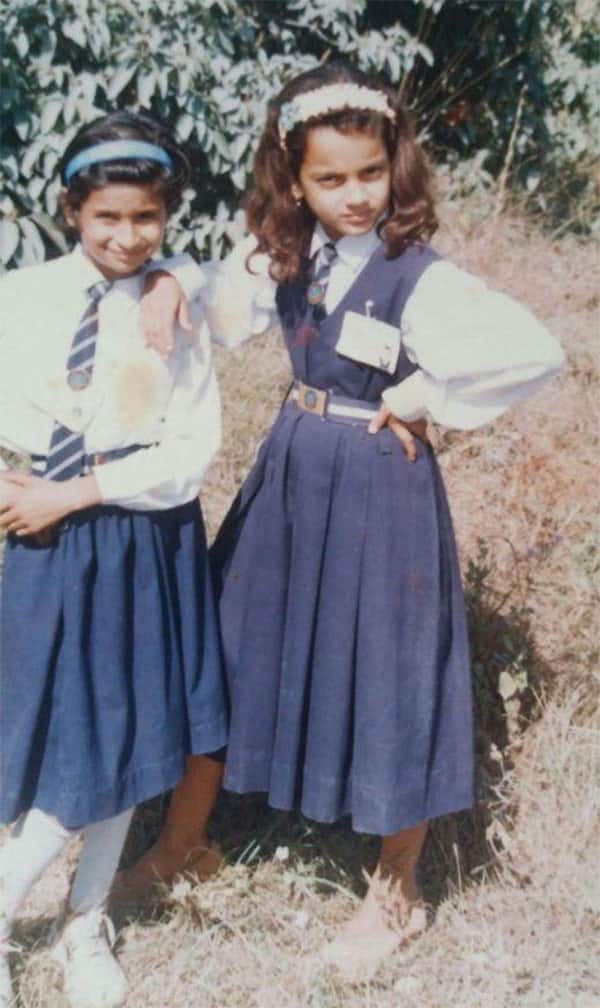 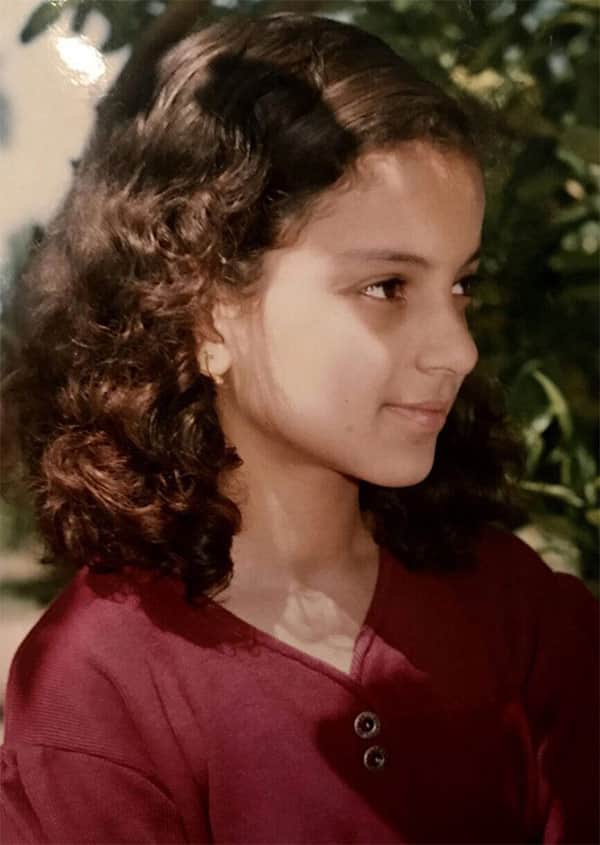 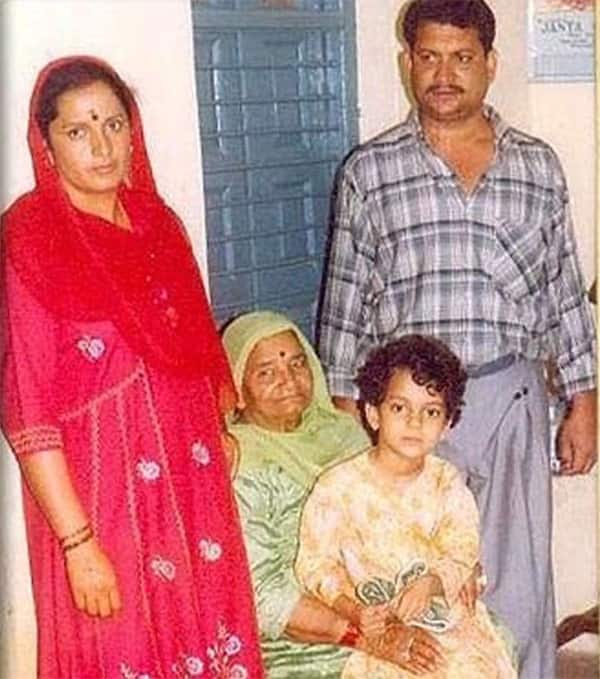 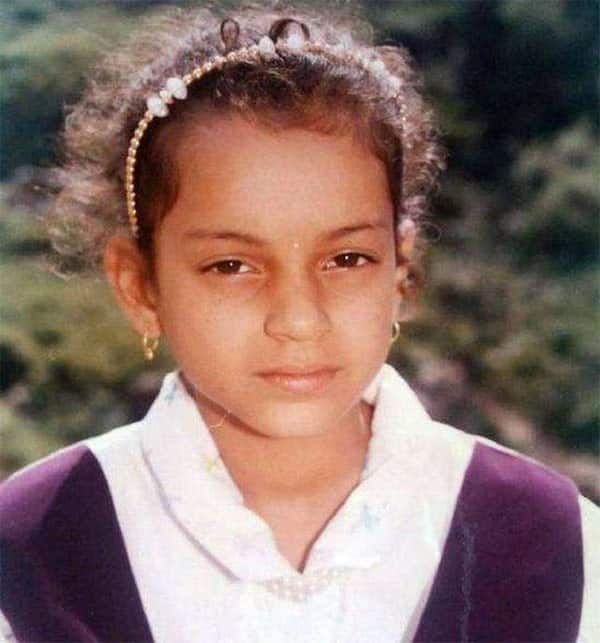 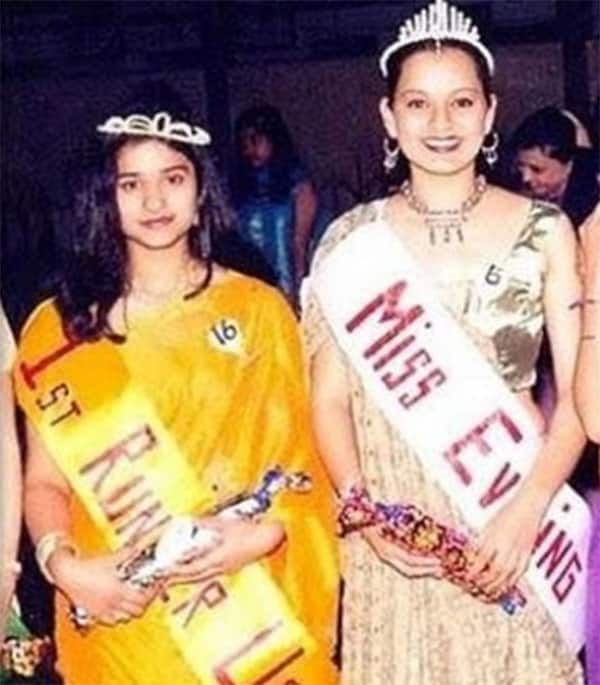 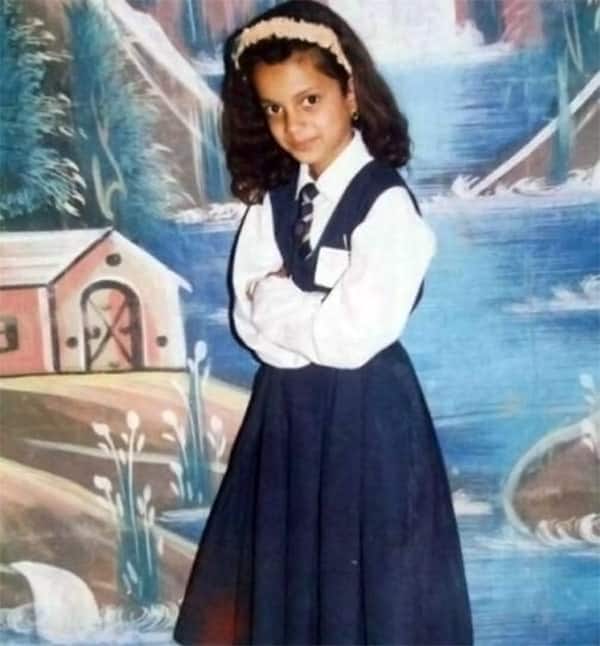 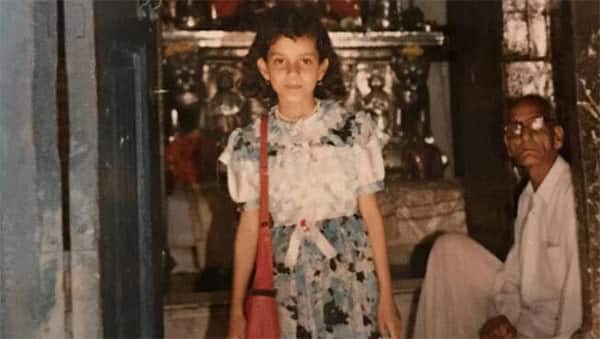 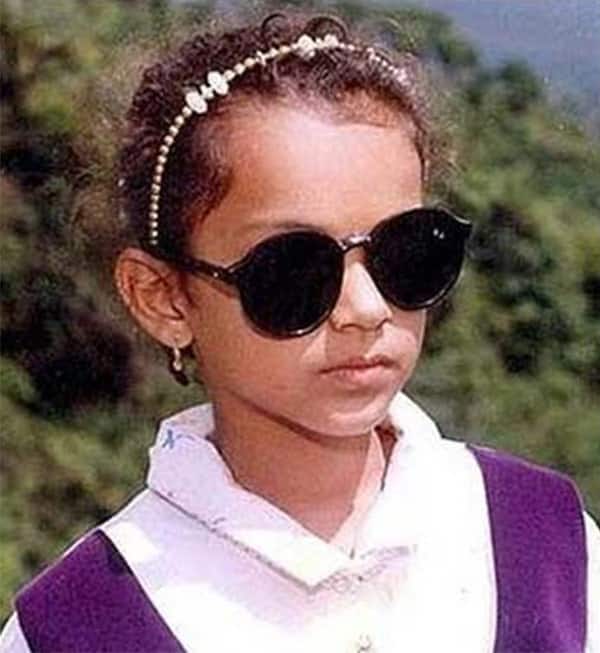 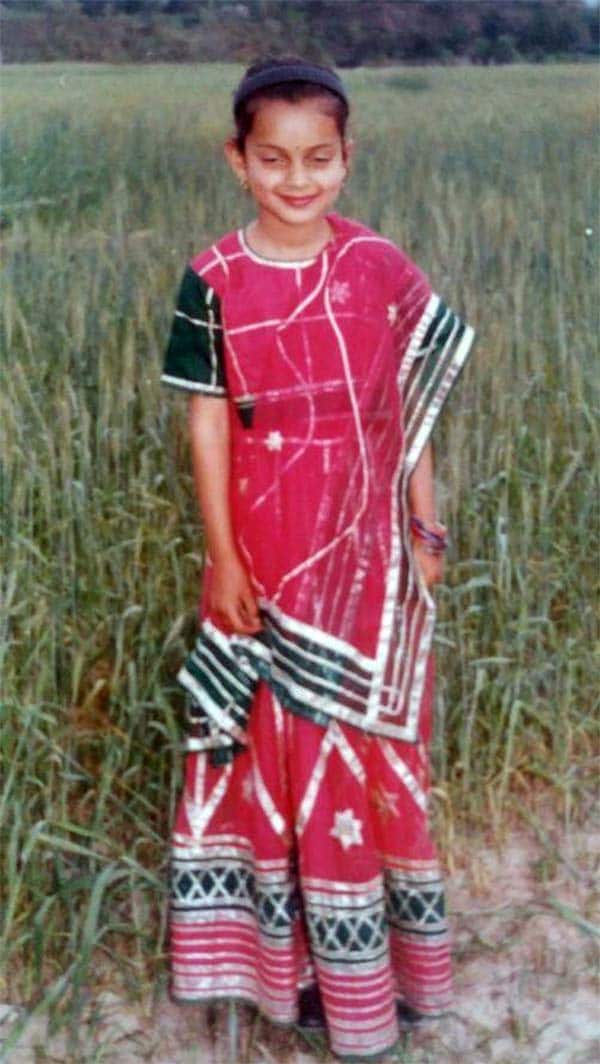 Isn't she the cutest in these pictures? We just could not take our eyes off the lady. We wish Kangana Ranaut a very Happy Birthday!