Happy birthday , Manoj Bajpayee: 6 roles aced by the actor that prove his excellence in his craft

As the actor turns 51 today, here's a look some of his most memorable performances.

Manoj Bajpayee is one actor who has been around since many years. 26 years to be precise. Yup, he made his debut with a one-minute role in the 1994 film, Drohkaal. But it’s only since the past couple of years that he’s been getting his due credit and recognition. As the actor turns 51 today, here’s a look some of his most memorable performances. Also Read - The Family Man 2: Manoj Bajpayee REVEALS his real life Chellam sir; says, 'I call him any time' 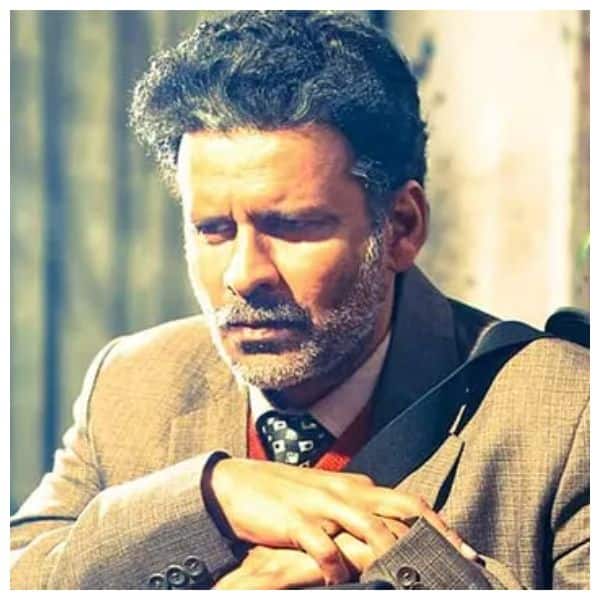 He played the 64-year-old Professor Shrinivas Ramchandra Siras in this film which was directed by Hansal Mehta. The film starts at the moment when the professor's privacy is invaded by a film crew from a local TV station. The crew forcibly enter his house and film him having sex with a male rickshaw-puller. It was a wonderful performance for the variety of emotions that his character goes through. Also Read - The Family Man 3: THIS Kollywood superstar to join the cast of Manoj Bajpayee and Priyamani's thriller web-series? Here's what we know 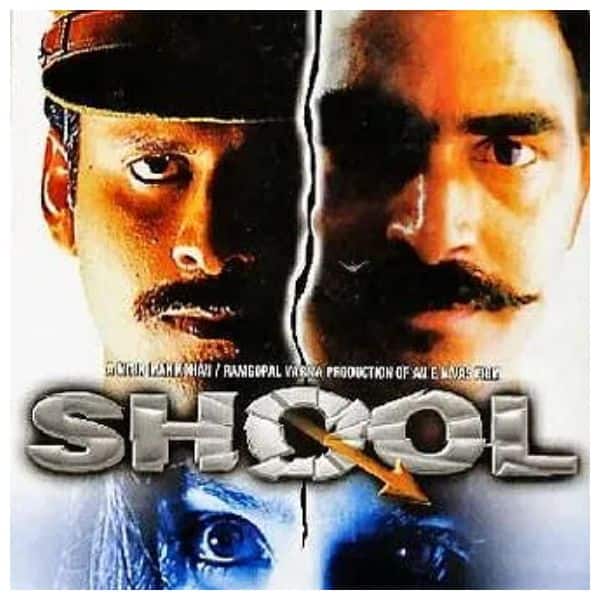 Manoj played an honest police officer with temper issues in this film which was directed by Eeshwar Niwas. It showed the criminalization of politics in Bihar and its effect on him. Also Read - When The Family Man actress Priyamani won Rs 300 by playing THIS game with Shah Rukh Khan 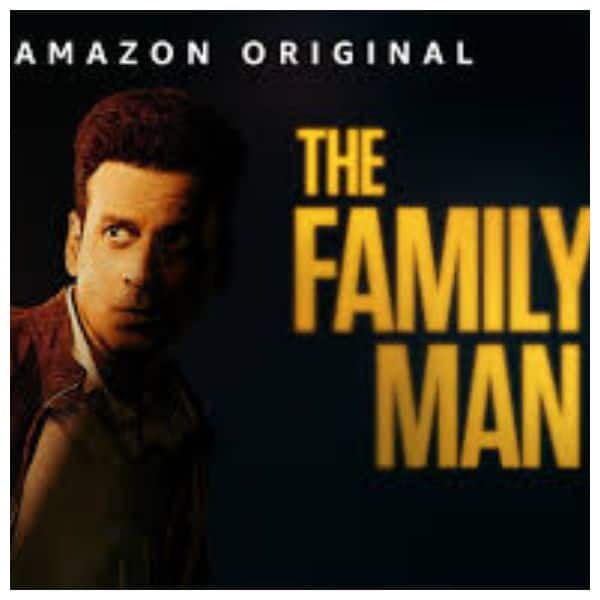 In this web series, Manoj played a middle-class man secretly working as an intelligence officer for the T.A.S.C, a fictitious branch of the National Investigation Agency. It won him a lot of accolades. The Family Man 2 is also in the pipeline and is scheduled to release this year. 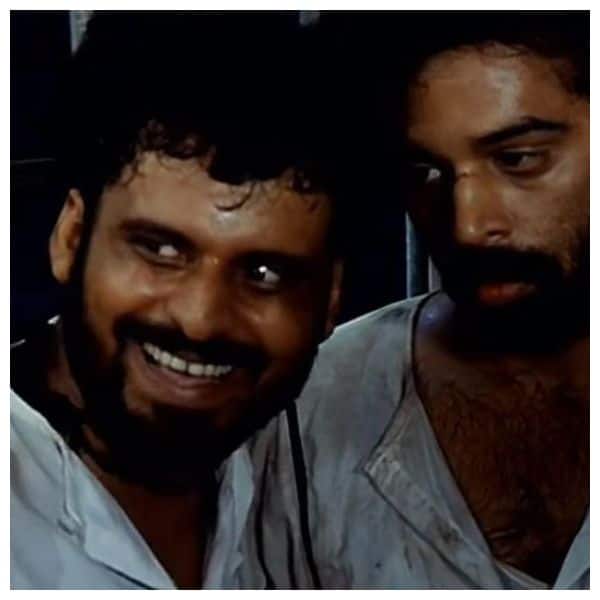 Who can forget Bhiku Mhatre? Manoj was simply incredible in the film which was directed by Ram Gopal Varma. 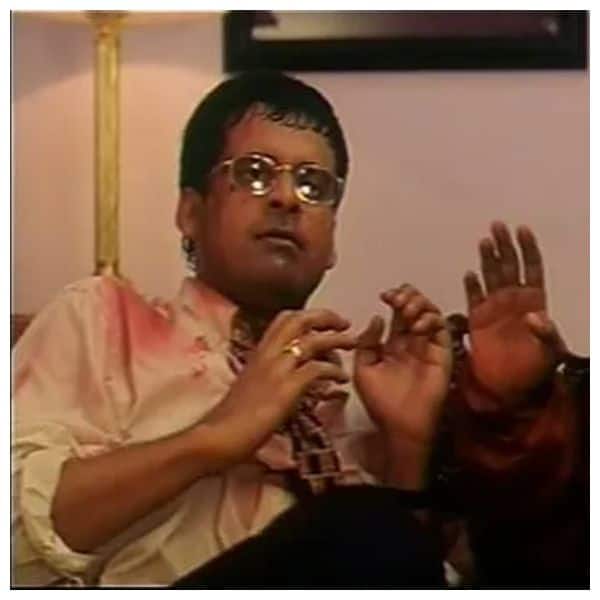 This was a psychological thriller made by Ram Gopal Varma and Manoj played a character who may or may not be a psychopathic killer. We have to say that Ram Gopal Varma has given Manoj some of his finest characters. 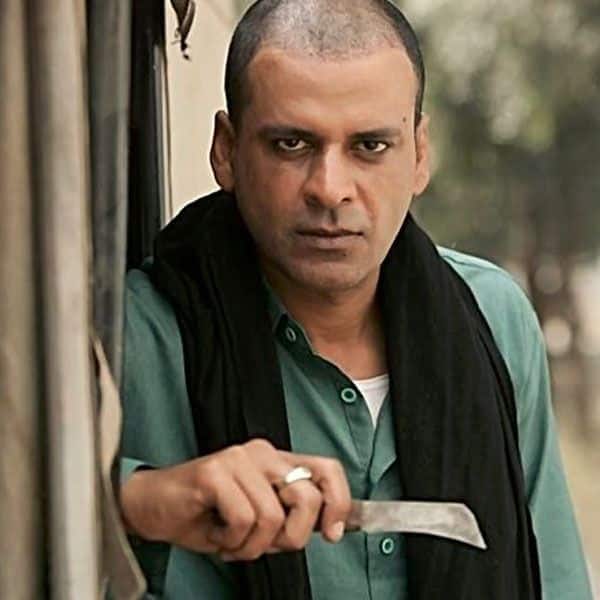 Manoj played Sardar Khan in this is crime film directed by Anurag Kashyap. It was sad to see him die in the end and therefore not be a part of the second installment.