Happy Birthday, Nawazuddin Siddiqui: 5 films where his supporting act stole the thunder from the leads

On his birthday, we list down 5 films where Nawazuddin Siddiqui stole the show from the lead actors with his acting chops in supporting roles

The breakthrough actor of Bollywood, Nawazuddin Siddiqui turns 46 today. One of the finest talents of the entertainment industry, Nawaz has struggled a lot in the early days of his career and his journey is an inspiration for many aspiring actors. If you are a movie buff, you must have noticed his blink and miss appearances in films like Munnabhai MBBS, Sarfarosh and New York, where no one even recognised him. But with Gangs of Wasseypur, he garnered popularity and became a household name. His character of Faizal Khan and trademark dialogue, "Baap ka, bhai ka, sabka badla lega re tera Faizal" became a rage in that period. Nawazuddin Siddiqui is enjoying his stardom as he continues to deliver power-packed performances in lead as well as supporting roles. On his birthday, we list down 5 films where he stole the show from the lead actors with his acting chops in supporting roles. So, let's check out them... Also Read - Nawazuddin Siddiqui and brother Shamas have a spat over Bole Chudiyan? Here's what we know 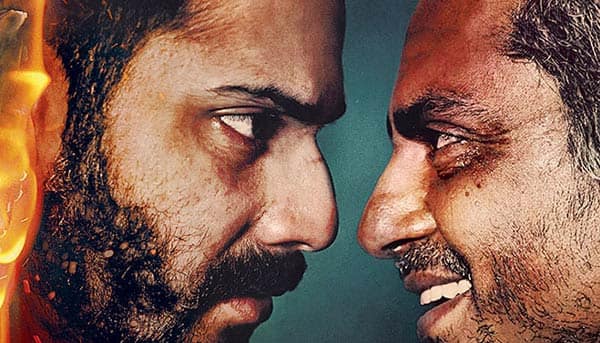 Varun Dhawan undoubtedly impressed us with his intense performance as Raghav in Badlapur, but it was Nawaz's character of Liak Tungekar which made the film memorable and entertaining among the audience. Also Read - Trending Tunes: Nawazuddin Siddiqui's Baarish Ki Jaaye TRUMPS Emraan Hashmi's Lut Gaye to grab the top spot 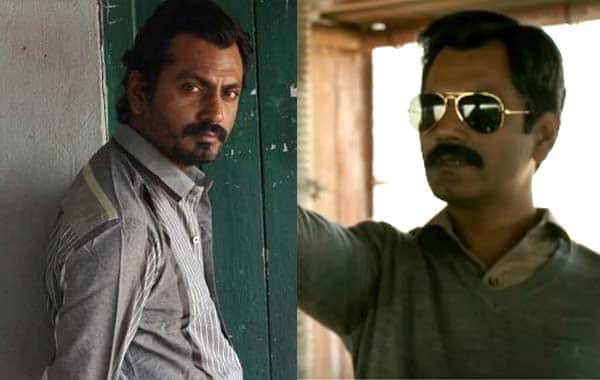 The thriller drama was one of the highly-anticipated films of that year, as the king of romance was donning a grey shade in Raees. While SRK didn't disappoint us as the central character, Nawazuddin Siddiqui's powerful act of IPS Majmudar made Rahul Dholakia's film more impactful. 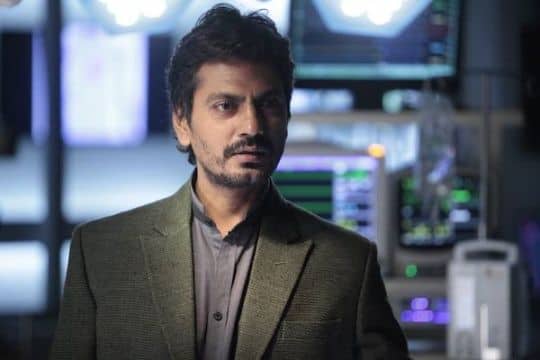 Salman Khan is not a hero but a superhero in his films and we need a super-villain to match the calibre of Bhaijaan. Kick was undoubtedly Salman's show but Nawaz once again grabbed our eyeballs with his cunning act of Shivraj Gajra, and who can forget his wicked smile throughout the film! 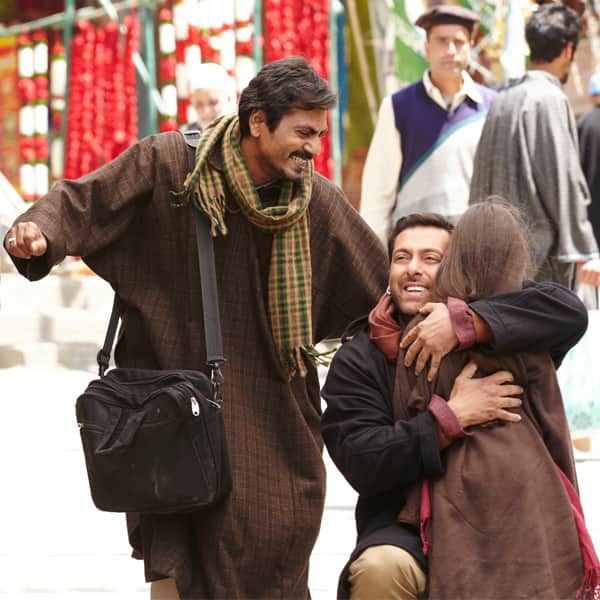 Unlike Kick, Nawaz played a positive character in Salman Khan's cross-border drama and showcasing his versatility, Nawazuddin Siddiqui got into the skin of Chand Nawab a local reporter from Pakistan. 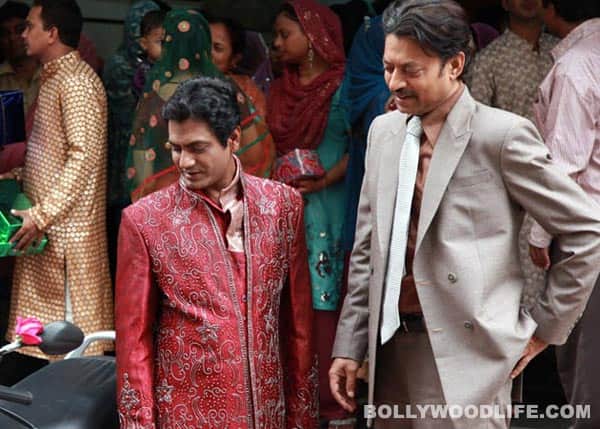 The Lunchbox narrates the love story between Irrfan Khan and Nimrat Kaur but it's actually Nawazuddin's light-hearted character of Shaikh, who entertains and gives a dose of laughter whenever he appears on the screen.