Happy birthday, Parineeti Chopra! These childhood pictures of The Girl On The Train are cute beyond words

On Parineeti Chopra's birthday, let's take a look at some of her childhood pictures.

Sandeep Aur Pinky Faraar actress Parineeti Chopra turns a year older today. Her bindaas attitude is something we have admired from the beginning. It was a few years ago that the bubbly actress stunned one and all with her drastic transformation as she transitioned from size 38 to size 30. But it was for a reason and so when asked if directors and producers are changing their perspective towards her after the weight loss, she had said to IANS, "I think yes, the perspective did change, but not necessarily in the typical way. When you're in a particular shape, people have very particular expectations from you in terms of role playing. But when you give them a shock like that, they saw me in a different way and this is the reason I got 'Golmaal Again' because the role required a lot of action in the film. I don't think I would have gotten the role if I wasn't fit."

Exclusive! finally, Parineeti Chopra reacts on Arjun Kapoor's dadi wish, when she calls her the perfect bride for him- watch video

Many years into the industry, Parineeti has exhibited her acting prowess through a bouquet of films and made a mark. The 33-year-old actress is a beauty with brains. In case you didn't know, Pari has obtained a triple honours degree in business, finance and economics from Manchester Business School. Also Read - Kabir Singh director Sandeep Reddy Vanga's upcoming gangster drama Animal starring Ranbir Kapoor pushed to 2023 release – deets inside

On her birthday today, we look back at her pictures from her childhood and mind you, she looked cute beyond words. Here, have a look... Also Read - Akshay Kumar, Shilpa Shetty Kundra, Deepika Padukone and more: Did you know these 9 celebrities don't drink or smoke? 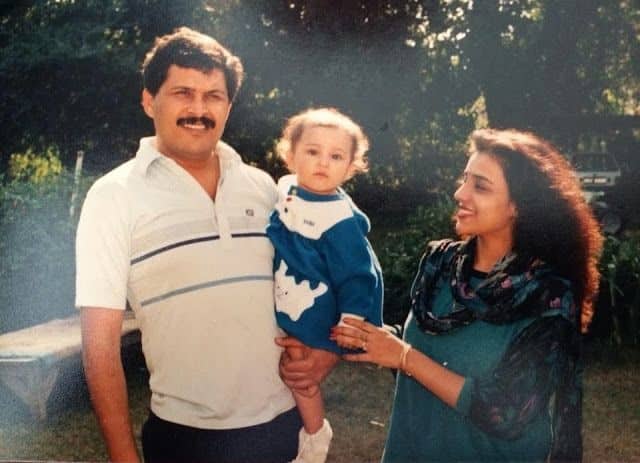 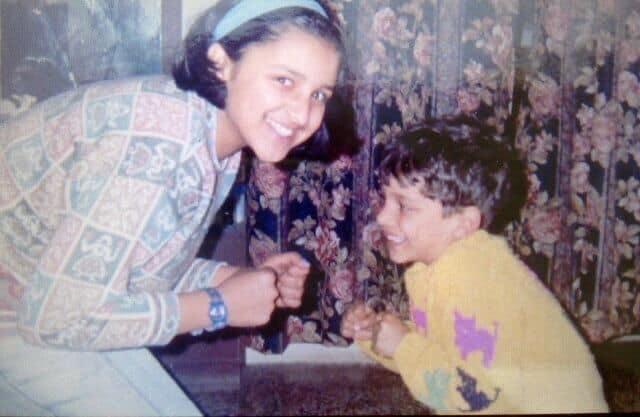 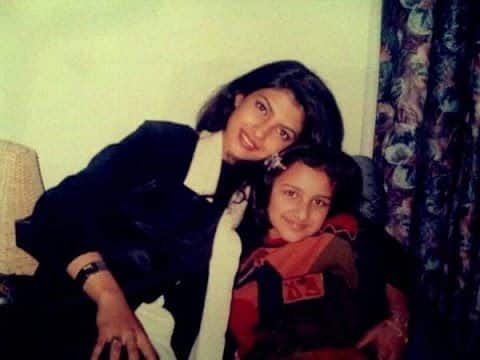 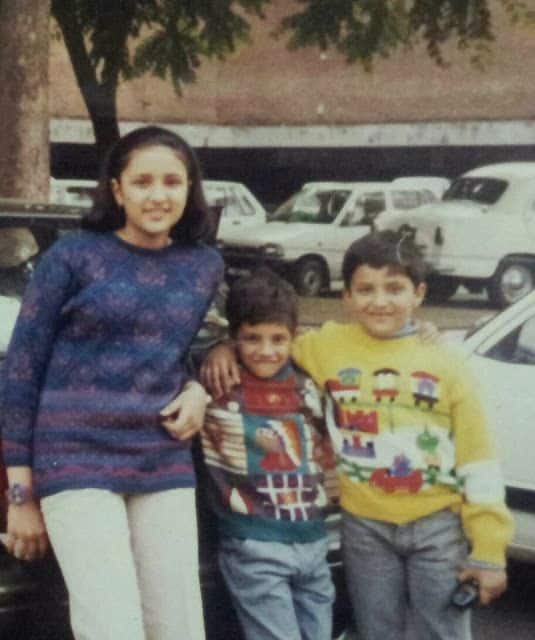 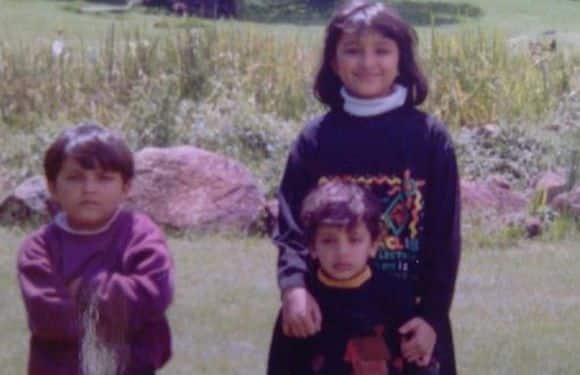 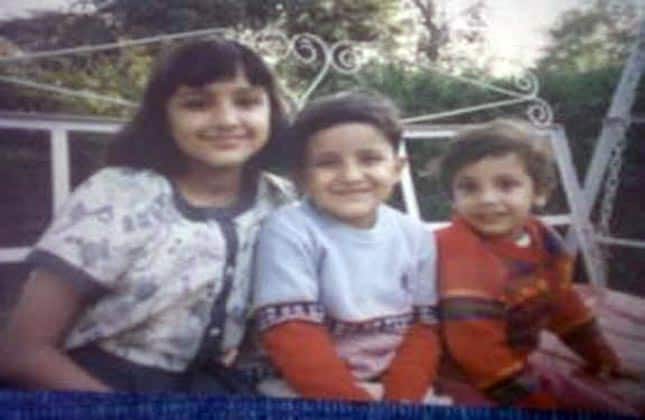 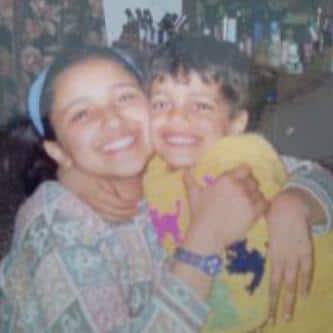 On the work front, Parineeti has some exciting projects in her kitty. Her next is again with Ranbir Kapoor. It is titled Animal and is being directed by Sandeep Reddy Vanga. She reportedly also has Life In A Metro 2 in her kitty.