Patralekhaa might be walking towards her goals slowly but she is definitely more than just Rajkummar Rao's girlfriend. As the talented actress celebrates her 31st birthday today, let's revisit the times when she floored us with her strong and clear opinions.

Starting her career in Bollywood with the 2014 Hansal Mehta directorial, CityLights, Patralekhaa has been through few years of struggle to get good film offers. Though critics always praised her performances, she is yet to make a mark in the industry. And perhaps it is the reason why Patralekhaa has always been known as the girlfriend of National Award winning actor Rajkummar Rao who is now on every director's wishlist.

She might be walking towards her goals slowly but she is definitely more than just Rajkummar Rao's girlfriend. Her films might not be hits but her roles have been diverse. She has an inclination towards playing a strong woman on-screen because of her strong real life persona. But at the same time, she could be vulnerable too. As the talented actress celebrates her 31st birthday today, let's revisit the times when Patralekhaa floored us with her strong and clear opinions.

Reason why womanhood need to be celebrated 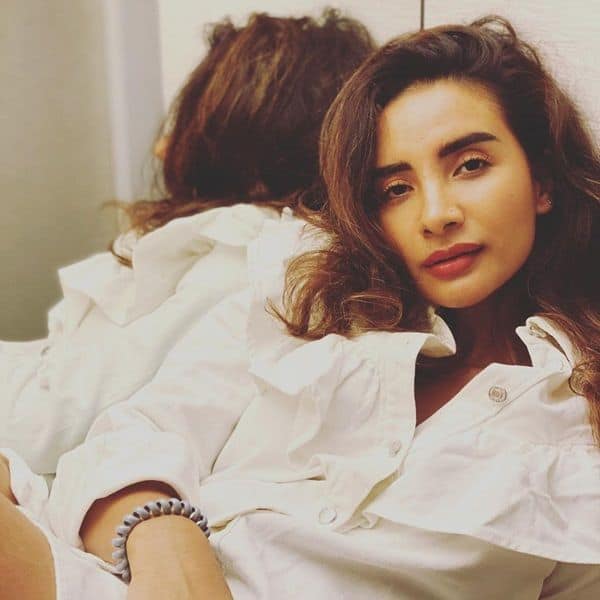 At a promotional event ahead of International Women's Day, Patralekhaa was asked what she thought is the best thing being a woman. And she replied, "That we can give birth," further adding, "I feel we are equal. We go out and we earn. We are as good as men. But I also feel that there is no competition. I am not saying that we are better or boys are better. I haven't given birth yet but I know it is something else, so that's why maybe we should be celebrated a tiny bit more."

What gives her an adrenaline rush After ZEE5's Badnaam Gali received positive response from the audience, Patralekhaa was showered with congratulatory messages from her fans, who couldn't stop raving about her decision to take on a challenging role of a surrogate mother in the show. "My job as an actor is to push the envelope and take on challenging roles that gives me adrenaline rush. And if that is accepted by the audience, you feel your risk has paid off," she had said.

What did her dull phase taught her 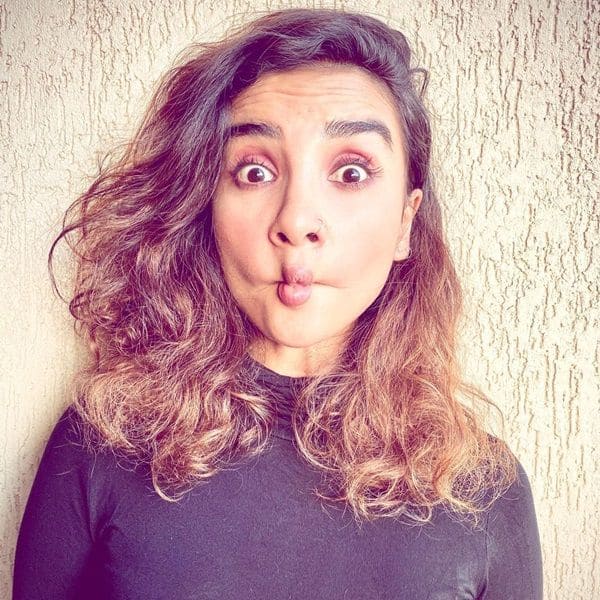 Patralekhaa had said that the dull phase in her career taught her not to live on someone's mercy and only sign up for films she is convinced with. "One of the most important lessons that I have learnt from the tough phase of my career is that if I am not convinced, I won't play the character. I think for a performer, for an actor, conviction is one of the most important elements and if I am not fully convinced, it shows in my performance. So from now on, everything I will do, I will do it with conviction. Also I have stopped taking nonsense from people because we actors are here by choice and we cannot be on anybody's mercy... No one should make us feel insecure or vulnerable just because an artiste has a sensitive mind," she said.

When she met Rajkummar Rao for the first time 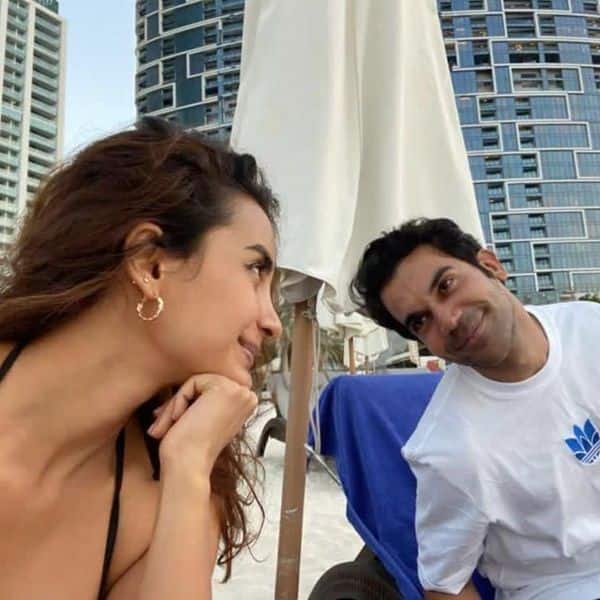 Patralekhaa doesn't know about her future with her boyfriend Rajkummar Rao, but she says that being together is enough for them. Speaking about how they met, she had said, "I saw him for the first time on-screen when I watched LSD ('Love Sex Aur Dhokha'). I thought that the weird guy he played in the film was actually what he was like. My perception of him was already tarnished. He told me later, that he had first seen me in an ad and thought, ‘I'm going to marry her'. It was so ironic."

The best part of her relationship 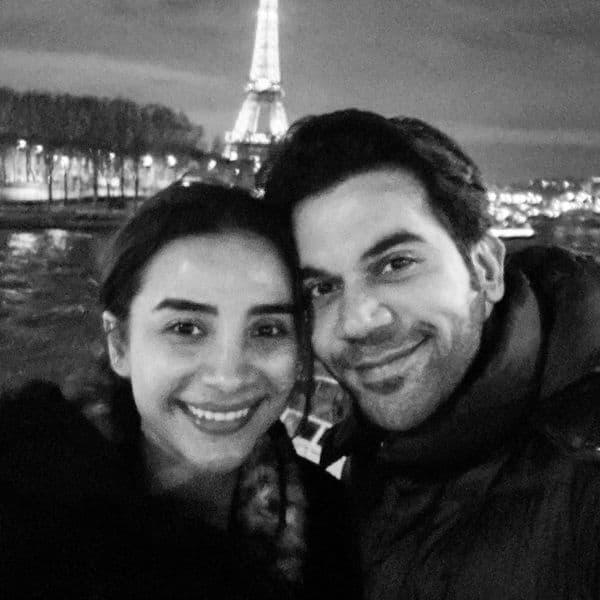 Patralekhaa says that the best part of her relationship is that Rajkummar makes her feel special and says they are equal. "He told me once that after I met his mom, she told him, ‘I have a feeling she's the last one I'm meeting'. And she was right -- we've been together for 8 years now. I can tell you this, when you find someone you are grateful for -- through the fights, the hurdles and the chaos, you should never forget to let them know you love them. And it doesn't have to be with expensive gifts and dates -- it can simply be with the way you hold them while they need it and when they don't. For us, we don't know what the future holds, but this, being together, is enough," she had told Humans Of Bombay in 2019.